They are a handful of words but could be enough to destroy a dream. “When you go on a streak like this you feel like you can beat anyone. It’s a good feeling right now. We have a confident bunch of guys now.”

Not the comments of a Manchester City star chasing an historic quadruple, but those of Christian Pulisic, a player who could be a big part of bringing to an end that bid for history.

When Chelsea and Manchester City were paired together in next month’s FA Cup semi-final, Pep Guardiola found himself drawn against the most in-form boss in Europe in Thomas Tuchel.

A manager who has not only transformed Chelsea’s season but who has brought the feel-good factor to a squad who believe anything is possible.

Who says so? His attacking-midfielder Pulisic does. 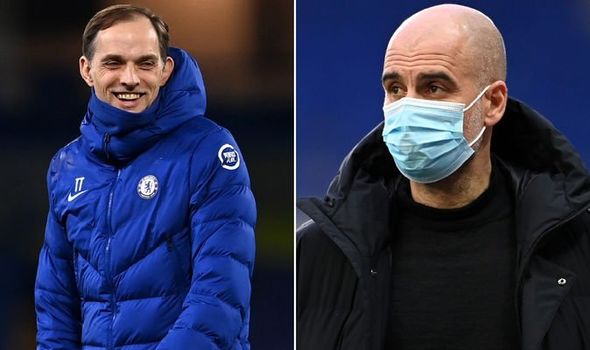 Chelsea swept aside struggling Sheffield United in their quarter-final at Stamford Bridge 2-0 on Sunday in a below-par performance but still one that was good enough to get them over the line.

It was a result that stretched the German’s unbeaten run since taking over from Frank Lampard back in January to 14 games in all competitions.

They have conceded only two goals in that spell – and one of those was an own goal.

City might be trampling over virtually all opposition, having won 25 of their last 26 games.

They face inconsistent Tottenham in the Carabao Cup final next month, have the Premier League title all but wrapped up – 14 points from their next eight games will do it – and face Borussia Dortmund in the Champions League last four. 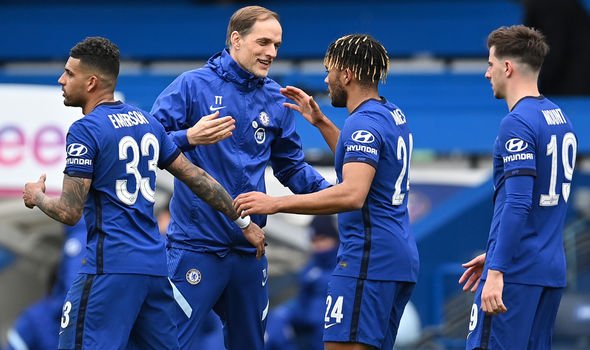 But Tuchel has so far passed every major challenge he has been presented with in his short time in charge at Stamford Bridge.

He has beaten Jose Mourinho at Tottenham, Jurgen Klopp at Liverpool and overcome Diego Simeone’s Atletico Madrid over two legs in the Champions League.

That process has helped move Chelsea up from ninth when he took over to fourth now, putting them in a strong position to secure Champions League football for next season.

Tuchel has along the way brought back in from the cold stars like Marcos Alonso and Antonio Rudiger, seemingly banished to the margins under Lampard.

N’Golo Kante under the German looks back to his formidable best, happier in his favourite role sitting in the centre of the midfield in front of his defence, rather than being pushed wide to accommodate Jorginho. 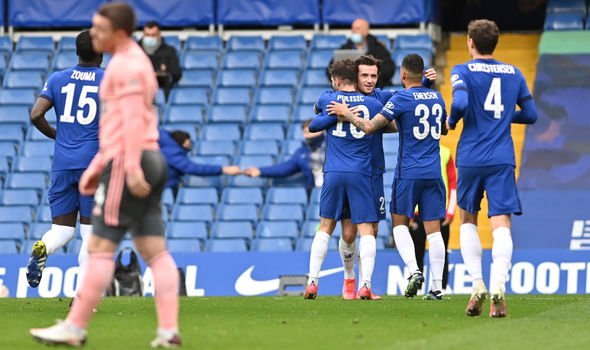 At the same time, Tuchel has rotated his squad to give most of his players a chance, since he came in, to show what they have to offer. He has also let them know in no uncertain terms what he expects.

The match at Wembley against City will enable Tuchel to lay down a marker as to what his team can achieve next season, when he will have had a summer in which to strengthen a team that still needs a focal point in attack.

Tuchel hopes that after this international break he will be able to see Tammy Abraham and Thiago Silva fit again, which will further strengthen his hand for the run in.

Chelsea next face West Brom on Saturday April 3 as they look to further cement their fourth-placed spot with West Ham, Tottenham, Liverpool and Everton all close behind.

But right now, the German represents the biggest threat to Guardiola’s quadruple dream. Watch out Pep.