Callum Hudson-Odoi has enjoyed a dramatic turn of fortunes at Chelsea since the arrival of Thomas Tuchel, with the winger now central to the German’s plans. While the Englishman was valued by Frank Lampard, Hudson-Odoi was struggling to progress under the sacked Chelsea boss despite signing a new bumper contract extension.

Hudson-Odoi is now thriving in a new wing-back role, which gives him the freedom to patrol the flank and fire crosses into the box.

He is one of few players to benefit from a change of scenery in the past few days and is now showing just why he is such a valuable asset to Chelsea.

But things could have been very different. Last summer, Bayern re-entered negotiations with the Blues for Hudson-Odoi, a player they have admired for some time.

In the summer of 2019, the Bavarians saw four bids turned away by Chelsea, who were desperate to keep their academy product. 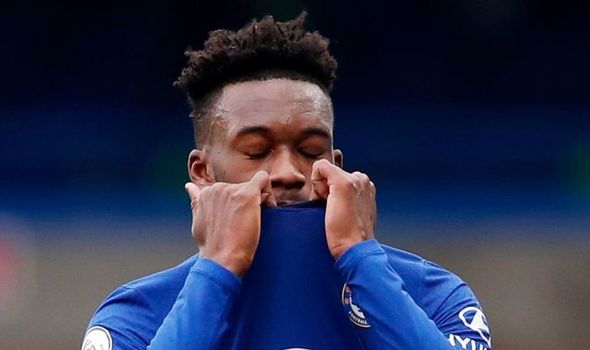 Bayern were not scared off though and returned to the table last October when a meeting was held one evening between sporting director Hasan Salihamidzic and Chelsea over an initial loan.

Firstly, she suggested that Bayern would pay a penalty payment if Hudson-Odoi did not reach a certain number of appearances.

Secondly, she was keen on an obligation to buy for £67million which would be automatically triggered after a certain number of appearances.

The negotiating tactic was a bid to scare Bayern off, something that effectively worked.

They instead turned attentions to Manchester City’s Leroy Sane, who had long been angling for a move back to Germany.

Bayern had been hellbent on signing Hudson-Odoi for over a year and felt that he could follow in the footsteps of Jadon Sancho in the Bundesliga.

Chelsea managed to keep hold of him though and now their faith in the winger looks set to pay off under Tuchel. 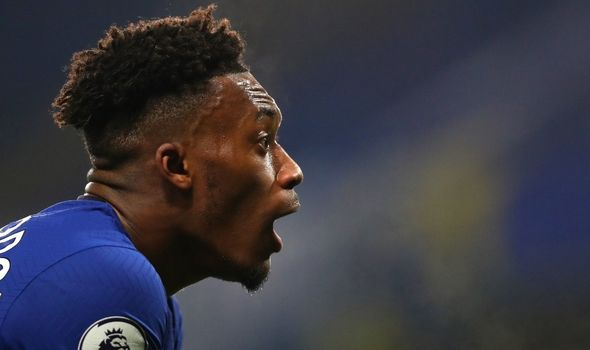 The Blues boss has praised Hudson-Odoi ahead of the trip to Tottenham and claims he had no idea the player had never played wing-back before, until now.

“No, maybe it was a good thing I didn’t ask because maybe I would have doubted my decision,” said Tuchel. “With Callum it was a big advantage because I was new, there was just one day. He was happy to start and he took his chance.

“So all the qualities that he has – the high speed, the quick recoveries, a huge amount of high-speed runs, high-speed dribbling.

“He’s good one-on-one and he is always a threat to the last line.

“He took his chance in the first game and there was no need to change for the second game.

“Maybe in some defensive duels in the air there is room to improve but this is absolutely normal and I am very happy that he was happy to be on the pitch and gave his best.”