Raheem Sterling on his move to Chelsea

Chelsea ace Conor Gallagher is reportedly being targeted by money-bags Newcastle, who want to sign him before the summer transfer window closes. The midfielder enjoyed a productive spell on loan at Crystal Palace last season and has been tipped to make a permanent departure from Stamford Bridge. The Blues rate Gallagher as a £40million player and they could therefore be in line for a huge payday. And Express Sport takes a look at four immediate signings Chelsea could make if they land the cash for Gallagher.

Chelsea appear intent on landing Leicester defender Wesley Fofana and Barcelona midfielder Frenkie de Jong this summer. But the money from a Gallagher sale won’t be enough for them to get those deals over the line. Blues boss Thomas Tuchel will therefore have to turn his attentions to players he could quickly obtain with the right offer.

Pierre-Emerick Aubameyang looks to be heading for the Barcelona exit after the Spanish club signed Robert Lewandowski earlier this summer. The Gabon international has been linked with a move to Stamford Bridge after already illustrating his goalscoring capabilities with Arsenal. Tuchel worked with the striker at Borussia Dortmund and could welcome a reunion with the star.

Chelsea are interested in signing Inter Milan wonderkid Cesare Casadei but have already seen two offers for the ace turned down, according to reports. The 19-year-old midfielder is yet to play a competitive game for the Italian giants but netted 14 times in 30 appearances for their under-19s side last season. 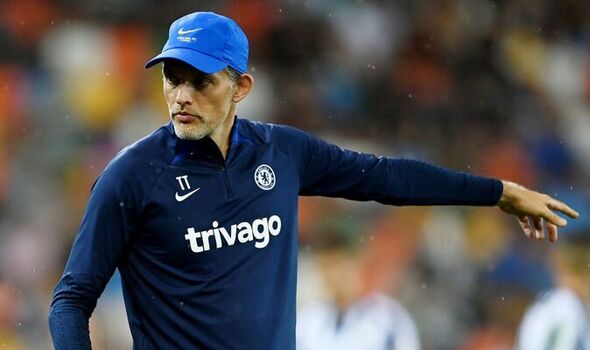 Casadei, who has represented Italy 12 times at under-19s level, is regarded as one of the brightest young talents in his homeland and could set the Blues back around £17m if they do sign him. But Tuchel may have to push a deal through quickly as the player is also attracting interest from Nice.

Giant Stuttgart striker Sasa Kalajdzic has found the back of the net 22 times in 48 Bundesliga games over the last two seasons and could jump at the chance of securing a big-money move to the Premier League. 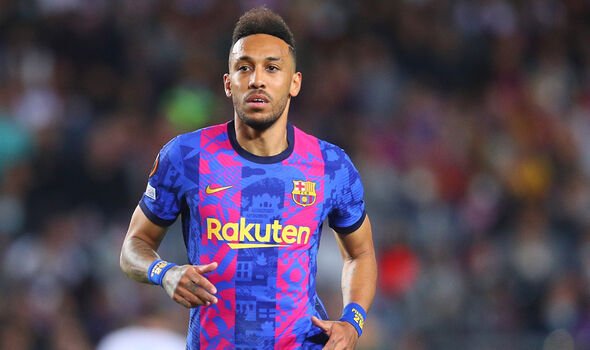 The 25-year-old Austria international, who stands at nearly 6ft 7in tall, has piqued the interest of Manchester United and Everton as well as Chelsea this summer, with the race to land him heating up. So if Chelsea did have an extra £40m in the bank, Tuchel would surely be tempted to use some of it to lure Kalajdzic to west London.

Earlier this summer, reports suggested that RB Leipzig defender Josko Gvardiol was Tuchel’s number one transfer target of the summer. But a move for the 20-year-old is yet to materialise. Gvardiol was a regular in the Bundesliga last season and has already won 10 caps for Croatia. So Tuchel could be willing to pull out all the stops to get his hands on the ace before the transfer window slams shut at the start of September.