Chelsea could end up signing Philippe Coutinho at a huge discount, with Barcelona looking to offload the Brazilian forward. Barca originally wanted upwards of £100million for the 26-year-old, but could now accept just £50m for him, according to reports in Spain.

Chelsea could be about to sign their second attacking player in a matter of months, having already bought Hakim Ziyech from Ajax.

They are one from a group of Premier League clubs interested in signing Coutinho, and are believed to have jumped to the front of the queue.

That’s because Spanish outlet SPORT claims they have already held talks with the star, and could be prepared to get him in a cut-price deal.

The report states that Barca have dropped their asking price, and are now willing to accept much less for the 26-year-old. 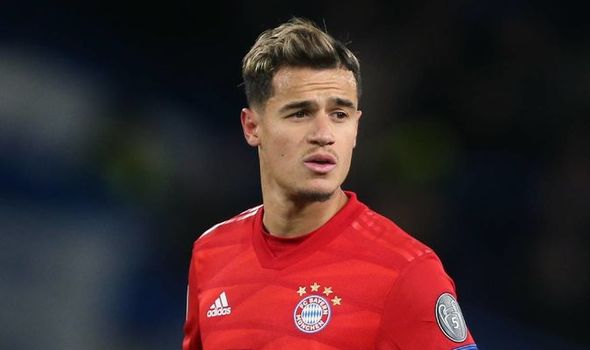 The 26-year-old has been on loan at Bayern Munich this season, but has failed to make the grade so far.

Bayern have the option of making his loan stay permanent for £105m [€120m], however they have no intention of doing so.

But Barca still want him to leave in order to make way for the signings of Neymar and Lautaro Martinez.

As a result, they have dropped their asking price, and are now expected to accept bids between £50m and £70m for his services.

Coutinho had been wanted by a host of Premier League clubs, including Manchester United, Tottenham, Arsenal and Leicester.

The Premier League is believed to be his preferred destination, having told friends that he regrets leaving Liverpool back in 2018.

But the Reds don’t have any interest in bringing him back to Anfield, meaning he will have to go elsewhere.

He might not be the only attacker on his way out of the Nou Camp, however. 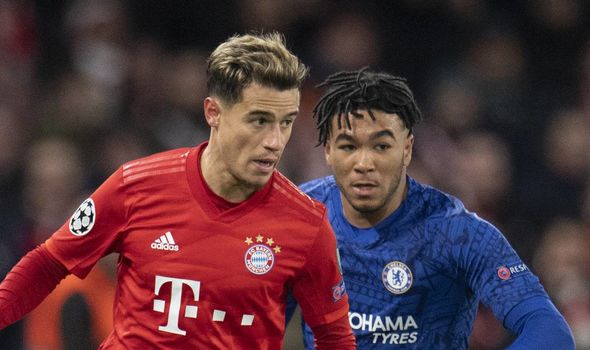 According to reports, Barca are ready to let Antoine Griezmann leave in the summer in order to fund a move or Neymar.

The Frenchman has only been at the club for a year, but could already be set to move on, with Paris Saint-Germain rumoured to be interested.

The Ligue 1 champions are believed to be keen on signing Griezmann in an attempt to convince Kylian Mbappe to sign a new contract at the Parc des Princes.