Chelsea defender Emerson has agreed personal terms to join Inter Milan this summer according to Calciomercato.

A five-year deal worth £1.9million a season has reportedly been offered to the left-back.

The Blues could settle for a deal worth £20million plus bonuses for the 26-year-old defender and Conte knows that his ties with the club, where he oversaw Premier League glory in 2017, are no guarantee of a cheaper asking price. 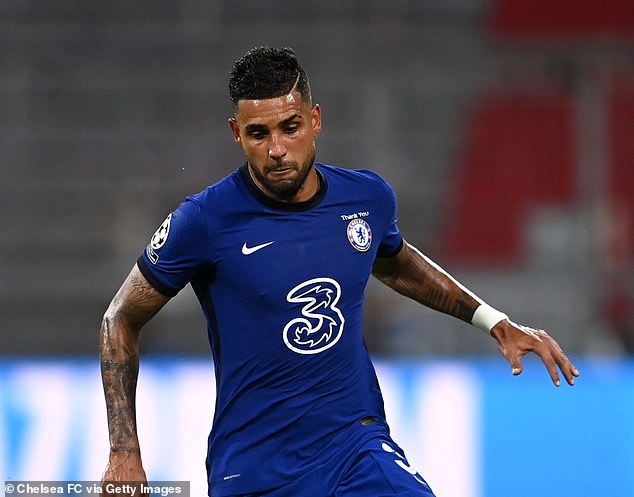 Inter CEO Beppe Marotta is hopeful of persuading Chelsea to part with Palmieri for less than their initial valuation of the former Roma star, who has not made a Premier League appearance since January.

The Serie A giants sealed the signing of right-back Achraf Hakimi from Real Madrid for £36m earlier this month and are now keen to strengthen on the opposite flank.

The stumbling block could be strained relations between Chelsea director Marina Granovskaia and Conte. 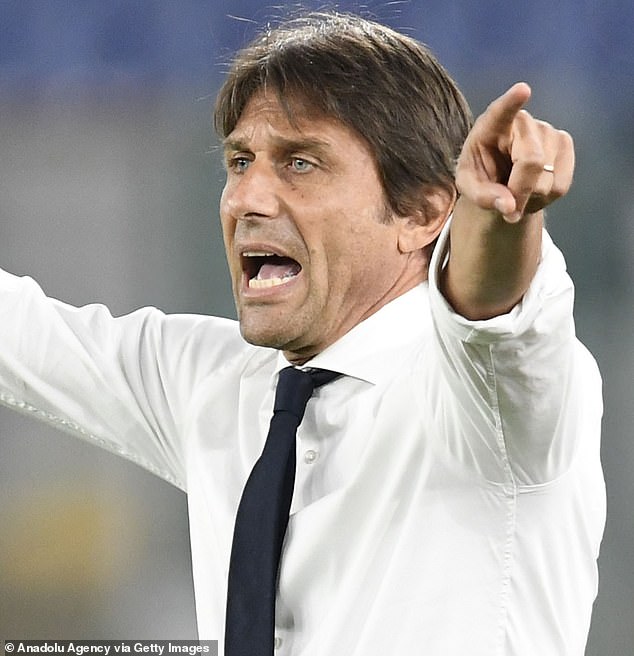 Conte’s reputation at Stamford Bridge is said to have been ‘severely cracked’ by the circumstances surrounding his departure in 2018.

The Nerazzurri boss signed Palmieri for £17.5m in January 2018 and is looking to build on a season in which Inter are currently trailing league leaders Juventus by five points.

Palmieri has seven caps for Italy and is hoping to become Roberto Mancini’s first-choice left-back for Euro 2020 next summer. 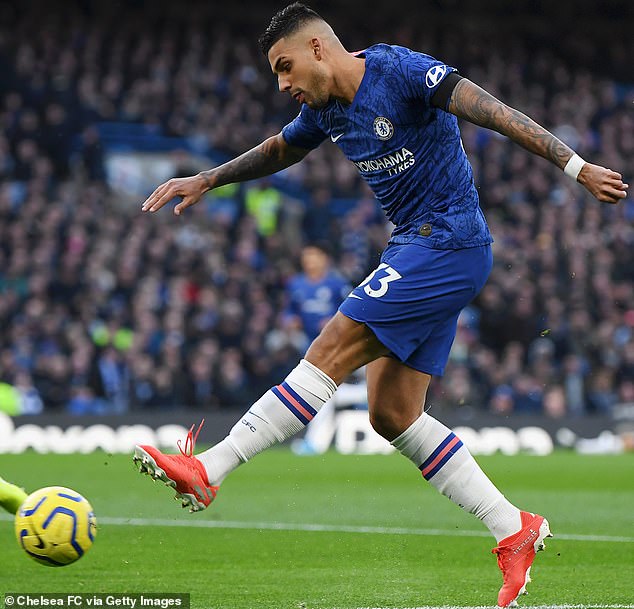