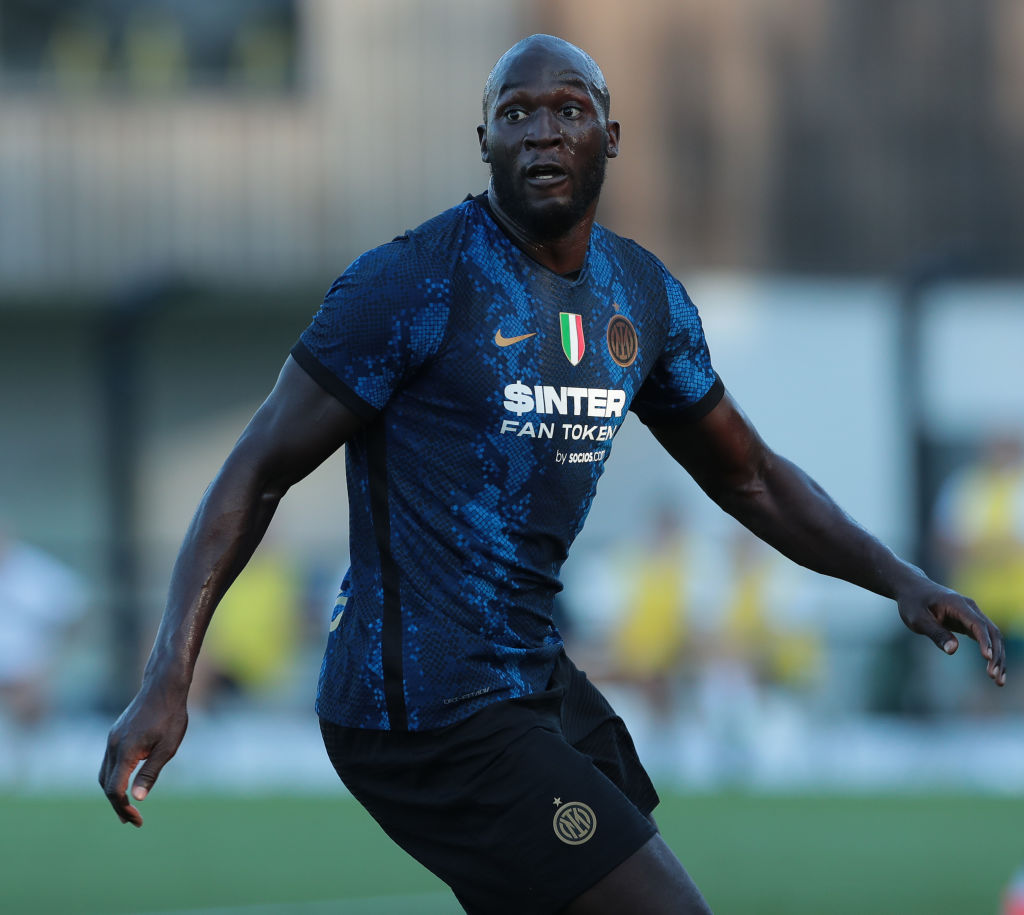 Chelsea reportedly offered Marcos Alonso plus €100million (£85.5m) in an audacious attempt to prise Romelu Lukaku away from Inter Milan but the proposal was swiftly rejected by the Serie A champions.

Erling Haaland has been at the top of Chelsea’s shortlist of attacking targets for much of the summer, with Thomas Tuchel on the hunt for a proven centre-forward and goalscorer with a view to mounting a serious title challenge this coming season.

But Borussia Dortmund’s eye-watering £150million asking price for the Norwegian has led the Blues to instead focus their efforts on securing a return for Lukaku, who was previously on the club’s books from 2011 to 2014 but failed to make an impact before leaving to join Everton.

The 28-year-old also struggled to live up to expectations across a two-year spell with Manchester United but has since got his career back on track and established himself as one of the most lethal centre-forwards in European football. 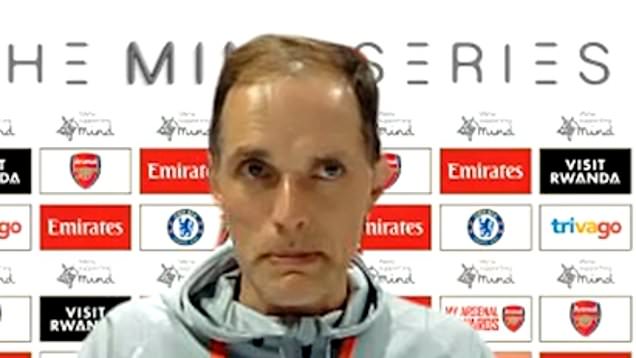 According to Gianluca Di Marzio, Chelsea have made it clear they would be prepared to part with €100m – plus out-of-favour left-back Alonso – in order to bring their former player back to Stamford Bridge but their attempts to reach an agreement have so far been unsuccessful.

The report suggests the Champions League winners could return with a follow-up offer for Lukaku and it would be left up to the striker to decide his future if Inter’s demands are met before the transfer window closes.

Lukaku has, though, given no indication that he would be prepared to force his way out of the San Siro to seal a return to west London and is happy with life in Italian top flight, with only Cristiano Ronaldo outscoring him last term.

Simone Inzaghi, who took over the reins in June following Antonio Conte’s tumultuous exit, has reassured Lukaku he is a key figure in his plans going forward and made sure to include the Belgian in discussions regarding the club’s transfer dealings.

‘From our side, we can yes absolutely, Lukaku is not for sale,’  Inter’s CEO, Beppe Marotta, told Sport Mediaset just last week.

‘Lukaku is an important piece on the chessboard available to Simone Inzaghi.’

Lukaku also intimated his desire to stay on with Inter when pressed on the intense speculation surrounding he future ahead of Belgium’s Euro 2020 campaign.

‘I’ve already had contact with the man who will become our new manager [Inzaghi].

‘Maybe I shouldn’t say that yet… but it was a very positive conversation.’

Chelsea are yet to spend any money on new arrivals this summer but last week brought in Marcus Bettinelli on a free transfer.

The 29-year-old goalkeeper, formerly of Fulham, put pen to paper on a two-year deal with the Blues.

The European champions are looking to strengthen at both ends of the pitch, with Sevilla centre-back Jules Kounde heavily linked as well as Lukaku over the last few days.

Recent reports claimed Chelsea had offered Kurt Zouma to Sevilla as part of their bid to sign the French defender.