Chelsea are supposedly lining up Ajax stars Andre Onana and Nicolas Tagliafico as cheaper alternatives to Jan Oblak and Ben Chilwell. The Blues are looking to bolster their squad with a number of new signings this summer but currently look set to pay over the odds for their priority targets.

Chelsea have already secured the signings of Hakim Ziyech and Timo Werner, with the pair arriving at Stamford Bridge for a combined total of £86.4million.

Frank Lampard has now turned his attention to Kai Havertz, with the German international already agreeing personal terms ahead of a move.

Blues director Marina Granovskaia is believed to be in negotiations with Bayer Leverkusen over a transfer fee, but Havertz is not likely to be the last big name targeted.

Chelsea are desperate for defensive reinforcements this summer with left-back a priority, while Lampard also wants to replace goalkeeper Kepa Arrizabalaga. 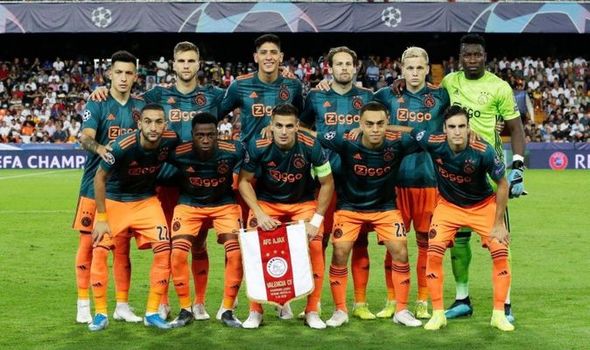 The Daily Mirror acknowledge Chilwell and Oblak as first-choice signings but suggest hefty price tags may force the Blues to shop around.

Leicester could demand as much as £80m for Chilwell, which would match the fee Manchester United paid for Harry Maguire last summer when they made the centre-back the world’s most expensive defender.

And the latest report suggests Atletico Madrid value Oblak at £100m, although there have been suggestions his release clause could even be as much as £110m.

Tagliafico and Onana are therefore considered much more affordable options, valued at around £22.5m and £30m respectively.

Ajax have even promised Tagliafico that he can leave this summer if an acceptable bid is lodged, despite the Argentine international having another year on his contract.

Onana and Tagliafico both played alongside new Chelsea signing Ziyech in Ajax’s run to the Champions League semi-finals last year, and the Moroccan could potentially help convince his former team-mates of a move to Stamford Bridge.

Chelsea are considering other options at left-back, with Sergio Reguilon and Alex Telles heavily linked.

Marc Cucurella and Robin Gosens have also been touted for moves to west London while Chelsea’s choice of goalkeeper could depend on whether Kepa has any serious suitors. 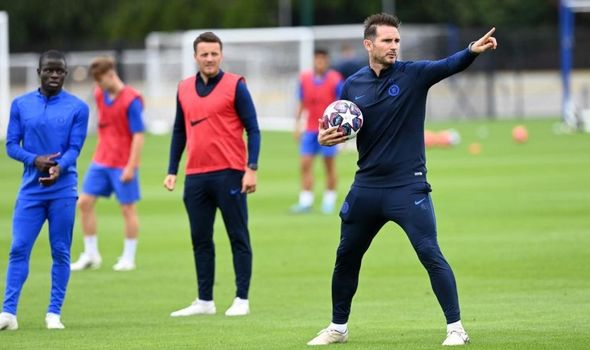 The Blues will struggle to recoup the £71m paid for the Spanish stopper in 2018, with the transfer making Kepa the world’s most expensive goalkeeper.

Chelsea are supposedly ready to consider offers of £50m for the 25-year-old, meaning they would swallow a loss of more than £20m.

A swap deal with Oblak has been considered but moves for Onana, Dean Henderson and Nick Pope would all be easier to set up.

Elsewhere, Lampard would also like a new centre-back and is hopeful of converting Declan Rice into that role but West Ham would demand £70m for their star midfielder.