Chelsea have spent the most on agents’ fees this season as Premier League clubs shelled out more than £272m for their services for 2020-21.

The figure is almost £10m more than last season despite the financial impact of coronavirus, with the west London club paying out £35.2m of that total – around £9m more than last year.

The Blues paid agents for 69 transactions – including seven incomings and 23 outgoings – over £5m more than Manchester City, who were the next highest spenders at £30.2m.

In shelling out £75.8m on Kai Havertz, £50m on Ben Chilwell and £45m on Timo Werner among others, Chelsea were the runaway spenders on transfers fees at £226.1m. 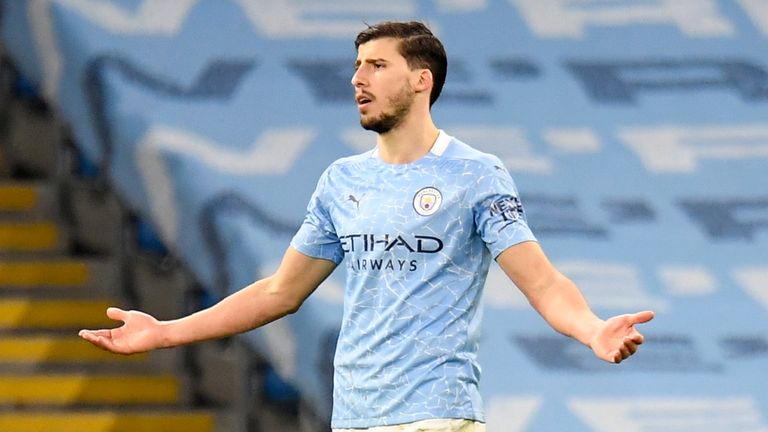 Manchester United were the third-highest spenders after paying agents and intermediaries £29.8m, followed by champions Liverpool with £21.6m and then Tottenham (£16.5m) rounding off the top five. 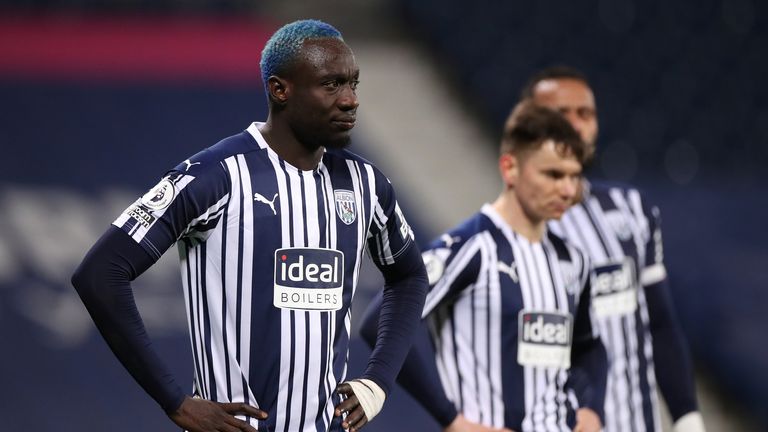 Newly-promoted West Brom, who brought in new players in January to try to keep themselves in the division come the end of the campaign, have spent the least of all Premier League clubs this season at just £4.2m.

The FA’s latest data release includes the summer 2020 and January 2021 transfer windows and ends in February.