It’s been widely reported that Chelsea will go after Kai Havertz with everything they’ve got when the transfer window reopens at the end of the season. But history suggests the Blues could be using the Germany international as a smokescreen for a surprise signing instead. And with Manchester United only willing to pay £50million to sign Jadon Sancho, the prospect of the England international moving to Stamford Bridge can’t be ruled out.

Chelsea are secretive in the way they conduct their transfer business.

And they’ve already pulled off two surprising signings before the transfer window has even opened in the forms of Hakim Ziyech and Timo Werner.

With Ziyech, the Blues confirmed they’d landing the Morocco international at the end of the season back in February.

That, certainly, was surprising. Just weeks previously he’d been linked with a move to Manchester United, who were on the lookout for a new playmaker.

In the end, the Red Devils moved for Bruno Fernandes. But there were rumours they’d wait until the summer before trying to bring Ziyech to Old Trafford as well. 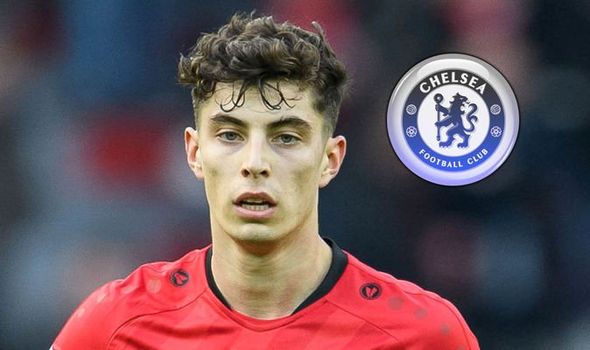 Out of the blue, however, Chelsea stole a march.

They discreetly negotiated with Ajax and, just days after the transfer window shut without any new reinforcements, it was confirmed Ziyech would be heading to west London.

And it was similarly surprising when, in June, Chelsea confirmed they’d secured the signing of Timo Werner from Bundesliga giants RB Leipzig.

Everybody had expected the Germany international to move to Liverpool.

Not just because of the constant speculation, but also because of the fact that Werner himself had regularly talked up the Premier League champions and manager Jurgen Klopp. 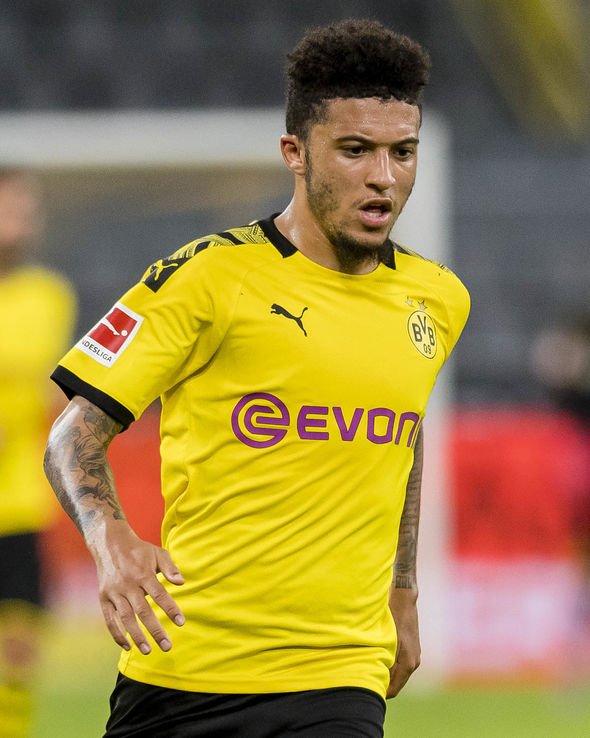 But again, Chelsea moved with discretion and speed. It came out of nothing and yet they, rather than Liverpool, emerged victorious in the race to land Werner.

Now, there’s the expectancy that Chelsea will go for Havertz when the transfer window reopens at the end of the season.

But what if they’re using the Germany international as a smokescreen for Sancho?

He, like Havertz, is of interest to the Blues. There’s been a widespread belief that Chelsea have cooled their interest to focus on the Bayer Leverkusen star instead.

But there’s been nothing concrete regarding that and Lampard would relish the chance to bring Sancho, who supported the club as a child, to Stamford Bridge.

Furthermore, Chelsea have money in the bank.

The deals for Ziyech and Werner were both struck by using money from Eden Hazard’s sensational move to Real Madrid last summer.

Throw in the fact that Chelsea will save considerable amounts of money on Willian and Pedro – who are set to depart – and the economics add up.

For now, talk of Havertz moving to Chelsea will rumble on.

But Sancho moving to west London instead can’t be ruled out if recent events are anything to go by.