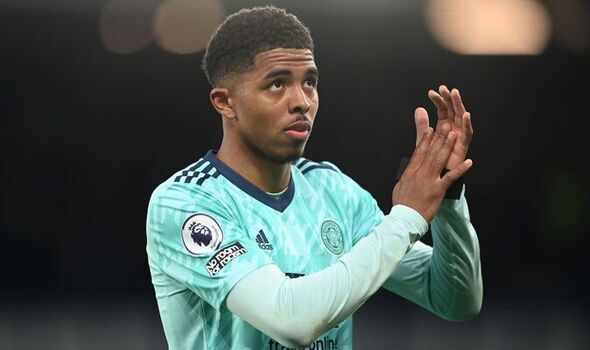 Chelsea are prepared to test the resolve of Leicester once again by upping their offer for Wesley Fofana after their opening proposal was rejected by the Foxes, Express Sport understands. The 21-year-old centre-back has emerged as Thomas Tuchel’s primary defensive target after Jules Kounde sealed his mega-money switch to Barcelona.

Chelsea looked poised to sign Kounde after striking a £55million deal with Sevilla before the Blues hesitated – later allowing their 23-year-old to sign for Barca.

Since then, numerous other targets have also been considered but Chelsea have now firmed up their interest in Fofana, who is already accustomed to playing as part of a back-three.

The club saw an opening bid worth an estimated £63m rebuffed by Leicester earlier this week and the Foxes continue to reaffirm that Fofana is not for sale.

That is not going to stop Chelsea from chancing their arm though after sealing a £63m deal for Brighton’s Marc Cucurella, as new owner Todd Boehly continues to mark the start of a new era at Stamford Bridge in style. 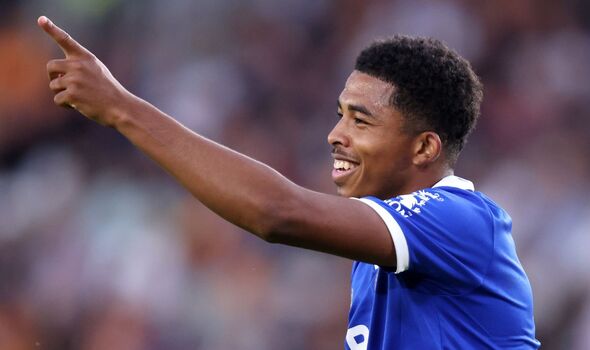 Sources suggest it would take a mammoth, eye-watering offer to change Leicester’s stance on selling their defensive gem but the player is thought to be actively pushing for the transfer behind the scenes.

He is believed to view Chelsea as the perfect next step in his career, particularly knowing a move to west London could bolster his chances of making a late push for Didier Deschamps’ World Cup squad.

Ahead of Sunday’s visit of Brentford in their Premier League opener, Brendan Rodgers has once again ruled out the sale of Fofana and James Maddison, who has been the subject of two rejected bids from Newcastle.

Rodgers said: “These players are not for sale. You don’t want to lose your top players. James and Wesley are training well and getting ready for our game on Sunday.”

Leicester are cautious that every player has a price and given they are the only team within Europe’s top-five leagues still yet to make a signing, an offer of £80m could swing the balance.

Foxes boss Rodgers confirmed that unless something changes, the club will not be making any summer signings this month before the transfer window closes.

Selling Fofana would provide Leicester with some financial leverage, should they wish to bring in some much-needed reinforcements.

Chelsea are not afraid to dig their hands deep into their pockets to get the deal done. The loan departure of Levi Colwill to Brighton provides further evidence that a new arrival is anticipated at the heart of defence.

Should Leicester fail to crack under the pressure, Milan Skriniar of Inter Milan and Bayern Munich’s Benjamin Pavard are among the names that could fall under consideration.

The Blues are also actively exploring a move for Inter wing-back Denzel Dumfries, although the Italian giants do not want to sell.

Southampton’s Kyle Walker-Peters is another player that has been internally discussed by Chelsea and should a new right wing-back arrive, Reece James could slot in on the right side of the back-three.