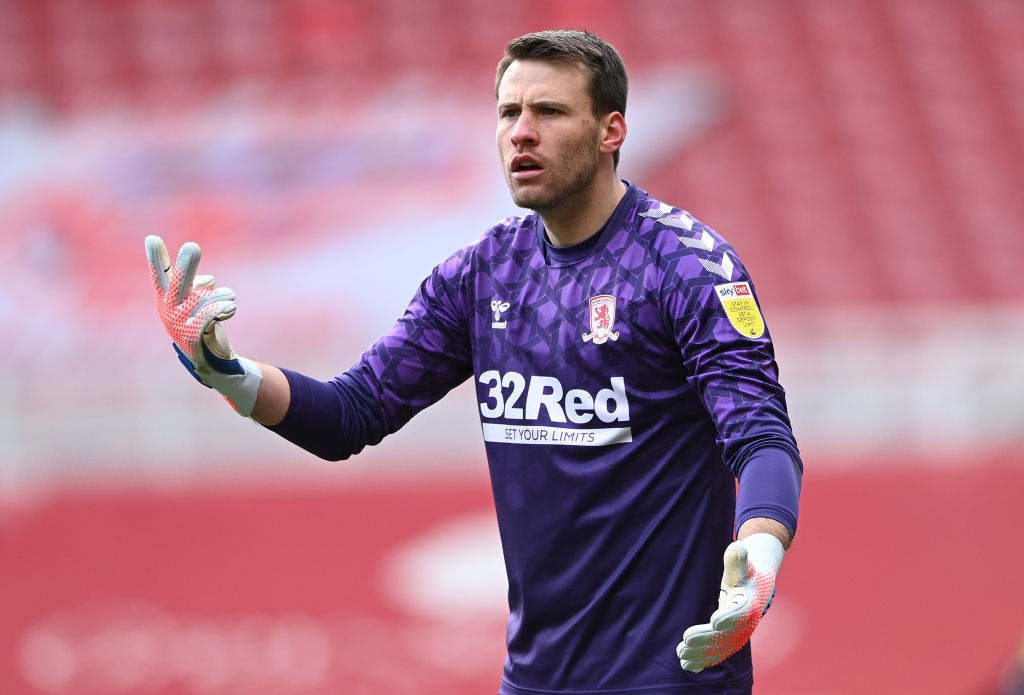 Chelsea are set to land Marcus Bettinelli in the next 48 hours after beating Aston Villa to his signature.

The Blues wanted a new goalkeeper to provide backup to first-choice Edouard Mendy and competition for Kepa Arrizabalaga.

Bettinelli’s Fulham contract expired this summer, leaving him available on a free transfer.

Villa wanted Bettinelli to replace Tom Heaton – who joined Manchester United earlier this summer – in their goalkeeping ranks but he favoured a move to Stamford Bridge.

And according to the Daily Mail, he is set for a medical and will sign for the Blues in the next 48 hours.

A goalkeeper was high on the club’s priority list after the departure of Willy Caballero last month and he will crucially add to the club’s homegrown contingent.

Bettinelli, 29, spent last season on loan at Middlesbrough, making 41 appearances in the Championship as Neil Warnock’s side finished 10th.

He has previously been part of an England squad, with Gareth Southgate calling him up in the 2017/18 season.

However, Fulham’s relegation curbed his international aspirations and he remains uncapped by his country.

Bettinelli is not expected to be Chelsea’s only summer arrival, although he is the first.

A striker remains Thomas Tuchel’s top priority, with Erling Haaland thought to be their first-choice target.