Chelsea could still face sanctions from UEFA for their role in the European Super League plans, and their Champions League semi-final next week against Real Madrid could be scrapped.

The Blues were one of six Premier League clubs to put their name towards plans for a new league.

Real Madrid and Barcelona are still involved in the breakaway, and are seemingly refusing to let the plan die out.

Madrid president Florentino Perez, who is the president of the European Super League, believes the clubs are totally within their rights to plot a new European competition. 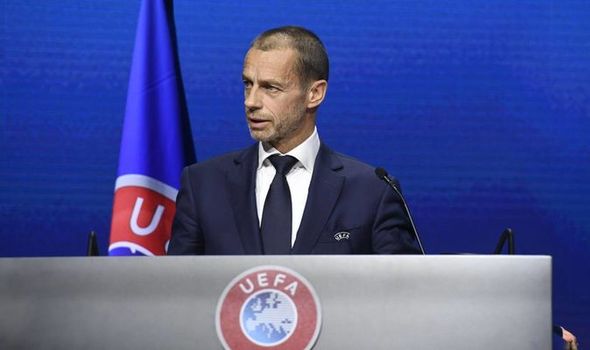 He even claimed earlier this week that none of the clubs involved would be banished from either their domestic leagues or the Champions League.

But now, it seems they could well be punished for their roles in the attempted coup.

UEFA are reportedly set to discuss their actions for the teams involved, and aren’t ruling out the possibility of suspending the game next week.

Ceferin has confirmed earlier this week that there’s a small chance the game won’t go ahead.

He said: “The key is that this season has already started, so broadcasters would come at us for damages if we don’t play the semi-finals.

“So, there’s a relatively small possibility that this match isn’t played next week.

“But, things could be a little different in the future.”

Perez, however, remains confident that there’s no way Madrid – or any of the other clubs involved – will face punishment. 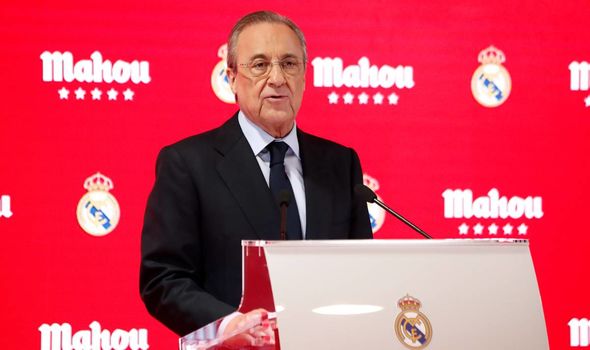 He said: “I’m not afraid of retaliation from Uefa, but I’m worried.

“The president said on Financial Fair Play that it was necessary to protect those who financially support their teams. Everyone interprets it as they want.

“We had prepared for everyone from every place to speak. We were killed with terrible aggression.”

Perez recently claimed there is no legal grounds for any teams to be punished for their role in the breakaway competition.