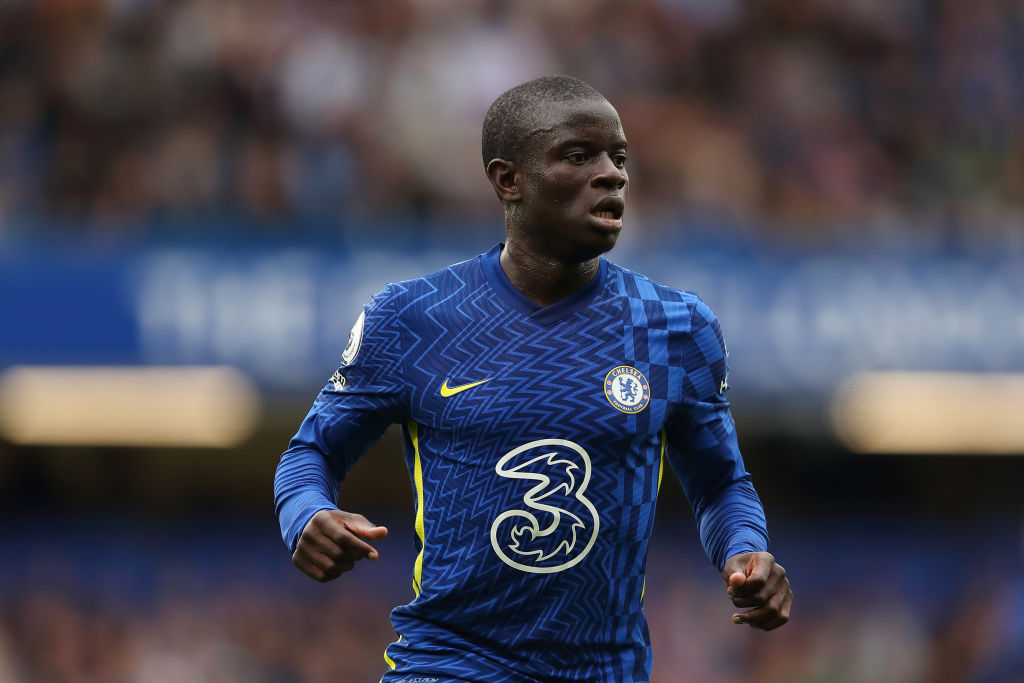 Chelsea will be without N’Golo Kante for their crunch Champions League clash against Juventus on Wednesday and the influential midfielder is also likely to miss this weekend’s game against Southampton.

The France international has endured a stop-start beginning to the new season having been hampered by a groin injury, and the 30-year-old is now set for a further spell on the sidelines due to illness, according to Goal.

Thomas Tuchel has used Kante sparingly since his return, limiting him to 45 minute bursts against Tottenham and Aston Villa, while he was taken off on the hour mark during Saturday’s disappointing 1-0 defeat against Manchester City at Stamford Bridge.

The Chelsea manager will have to shuffle his pack against Juventus, with Ruben Loftus-Cheek pushing for a start following his impressive cameo against the champions.

Assessing the England international’s display against the champions, Tuchel said: ‘What I like about him is he’s very, very safe on the ball,’ Tuchel told Chelsea TV.

‘He did a huge step forward, fighting for his place, it was a good match for him.’

Kante’s absence will increase the burden on his usual midfield partner Jorginho, who had been linked with a return Serie A and Juventus during the height of his Chelsea struggles.

‘I used the criticism as motivation. The fans understand your commitment, and I have always given my 100%. The results came as a direct consequence, and my performances ameliorated,’ Jorginho said ahead of tomorrow’s match.

‘Moreover, the supporters started to understand my style and appreciate how I interpret football. Winning them over was an important challenge I had to overcome.’