Chelsea transfer target Manuel Neuer will turn down the chance to join the Blues this summer and stay at Bayern Munich, according to insider Jan Age Fjortoft. Chelsea are said to be looking at Neuer as a potential replacement for Kepa Arrizabalaga, who has been tipped to leave this summer.

Ahead of the window, much was made of the future of Arrizabalaga, after Frank Lampard dropped him from his squad earlier in the year.

The Spanish goalkeeper was linked with a summer exit, with Atletic Bilbao reportedly interested.

And Chelsea were apparently looking at Bayern goalkeeper Neuer as a potential replacement. 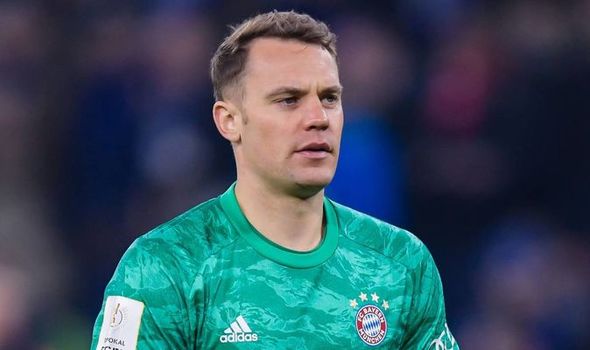 The 34-year-old is out of contract next summer, and has been tipped to leave in the upcoming summer transfer window.

He is still locked in negotiations with the German champions over a potential extension, but is still yet to sign on the dotted line.

Bayern signed Schalke goalkeeper Alexander Nubel during the January window, and the 23-year-old is expected to take over from Neuer before long.

However, former Frankfurt player Fjortoft believes Neuer will end up signing an extension and snubbing a potential move to Stamford Bridge.

“They’ve promised Nubel a number of games-per-season, which sounds like bad leadership.

“You can’t tell the best goalkeeper in the world that he won’t play some games.

“I think for Neuer it’s a bad time to have that contract problem. 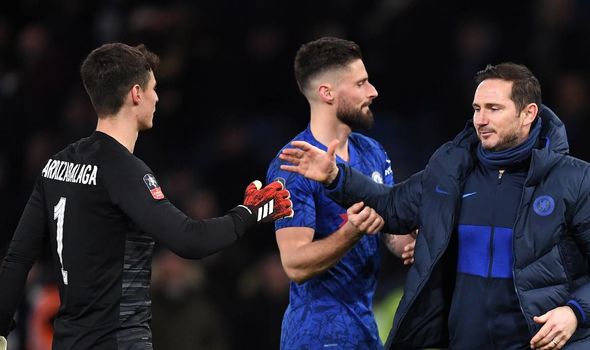 “He’s got another year, but still there aren’t many teams who will go for big goalkeepers this summer, so he can’t use that card.

“The main thing is, Manuel Neuer is desperate to stay at Bayern. He loves it there, it’s a great club, they’re his club, they’re German, he’s German.

“When you look around, there aren’t many spaces available.

“He knows that he’s at one of the best clubs in Europe, he would get a load of money signing there, I think now it’s just a gamble. He’ll stay at Bayern.”