Chelsea travel to Burnley on Saturday afternoon to face Sean Dyche’s men in what could prove a tricky trip. The Clarets have been out of form this campaign but have the tools to frustrate a Blues side that will be tired from their Wednesday trip to Russia. Frank Lampard’s men managed a 4-0 win over Krasnodar in the Champions League but there could be wholesale changes this weekend.

Edouard Mendy arrived in the transfer window and has gone straight into Lampard’s team and has performed brilliantly.

He has conceded just once – in the Carabao Cup – in five appearances, which includes two Champions League clean sheets.

The last goalkeeper to repeat that feat in Europe was Blues legend Petr Cech, who recommended Chelsea snap up the Senegal international.

Kepa Arrizabalaga continues to miss out through a shoulder injury but a number of high-profile mistakes seem to have lost him his spot in the starting XI.

The Spain international has some serious work cut out for him if he wants to revive his Stamford Bridge career. 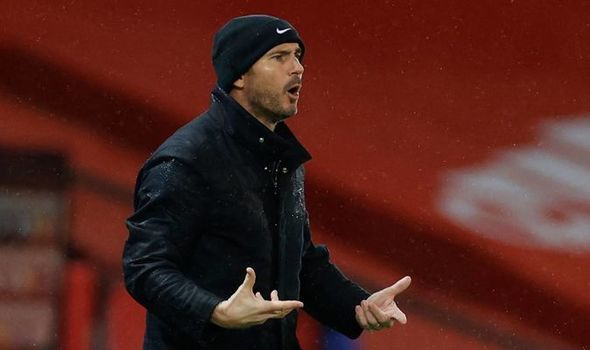 For the first time under Lampard, Chelsea are starting to put together a back four which has some semblance of continuity.

During his reign, he has failed to find a defence that has kept him happy but the arrival of Thiago Silva and Ben Chilwell has helped bring some stability.

Particularly the former, who despite being 36 has brought his wealth of experience to a backline in desperate need of it.

The Blues are the same defensive beast they once was but are working towards at least keeping teams out – with three clean sheets in a row.

Silva was rested midweek, as was Reece James, suggesting the duo will come in for Saturday, while Chilwell was given some rest towards the end of the Krasnodar clash.

In the second-half against Krasnodar, Lampard made a distinct change that completely altered the match.

And it worked – the added energy in midfield swamped the Bulls and the visitors went on to score three times.

Lampard will need that same dynamism against Burnley, who are likely to sit back against their more illustrious foes.

For that, Mount and Kante will prove pivotal – providing the engine to keep a relentless press up while Kai Havertz can be the man in the middle to pull the strings as well as venturing forward to add more firepower. 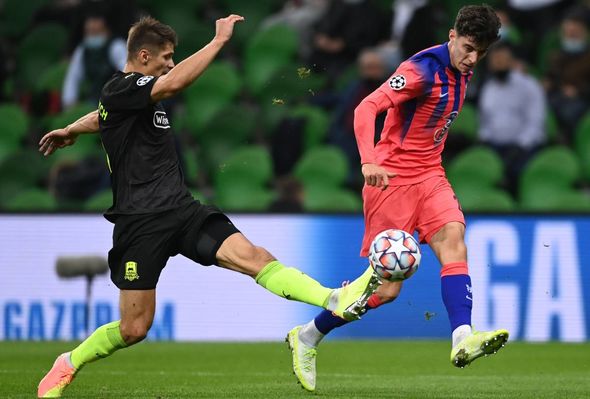 This is the frontline Chelsea fans have been waiting for all season, but injuries to both Hakim Ziyech and Christian Pulisic have kept them out.

This attack is full of creativity, pace, and goals – and Lampard must be itching to unleash it.

Chelsea got a taste of their abilities against Krasnodar when all three got on the scoresheet late on and Burnley could be the first Premier League team to face them.

Ziyech’s ability on the ball will be crucial to their objectives when facing teams ready to put two banks of four behind the play – which has proved an Achilles’ heel for Lampard.

Last season, the Blues failed to break down lesser opposition on countless occasions, while the constant movement from Pulisic and Werner could bamboozle the Burnley backline.

The chemistry is yet to click at Stamford Bridge but that will improve with game-time and Lampard knows he must get his big stars on the pitch together as much as possible.