Thomas Tuchel has been hugely impressed by what he has seen after revealing that Chelsea have been practising penalties ahead of Saturday’s Champions League final against Manchester City.

The Blues boss said he has “never seen anything like” the quality of the squad’s training-pitch penalties – with all 20 takers finding the net. 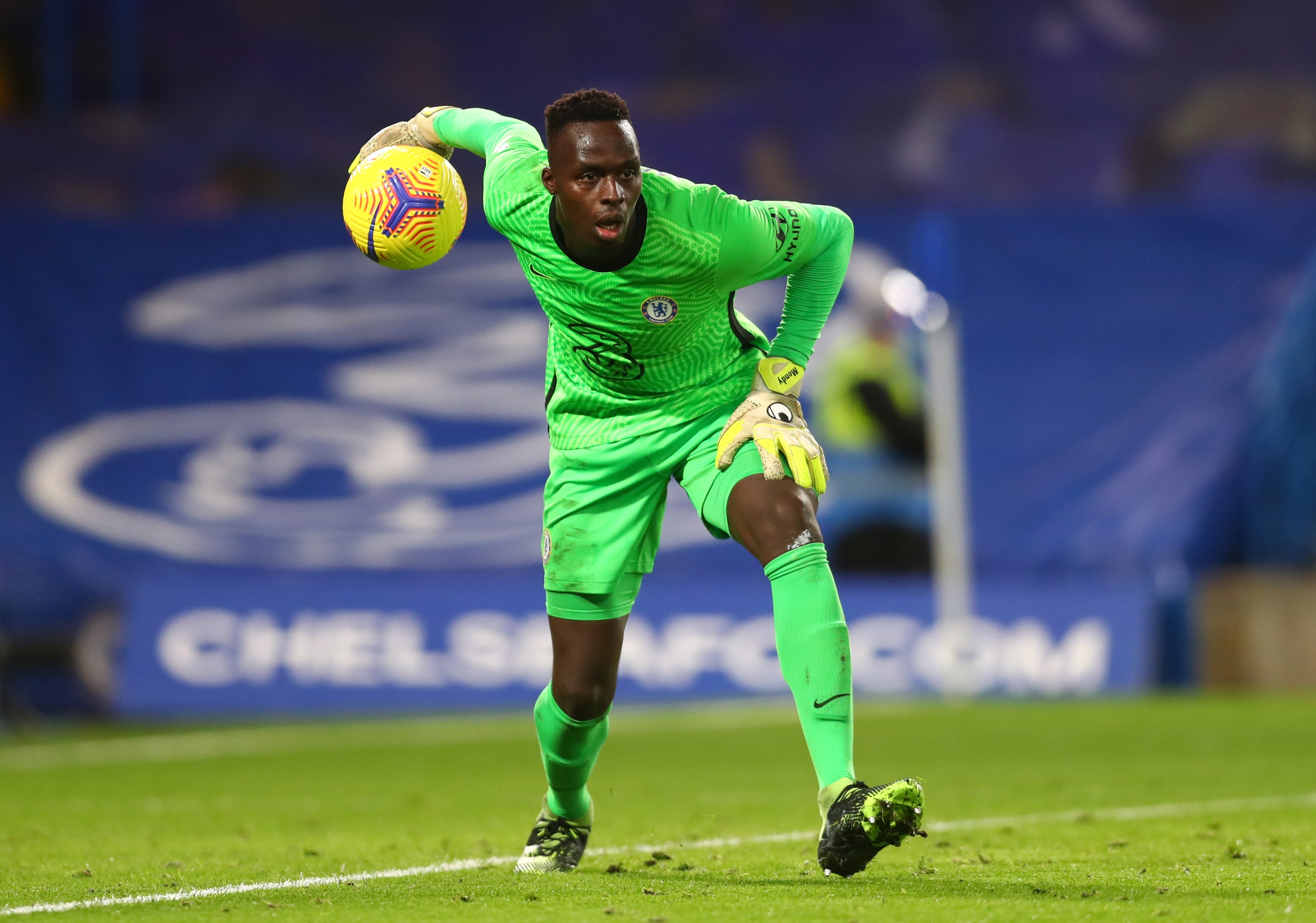 When asked if Chelsea keepers Edouard Mendy or Kepa Arrizabalaga would be ready to step up to the spot if called upon, Tuchel replied: “Well I hope so. We always practise penalties when we face a match where it’s possible it could go to penalties.

“Can we simulate the pressure, the fatigue, the occasion, how it will feel tomorrow? No, we cannot. But still we believe we can take care about some patterns, and about a certain rhythm and certain habits during penalties. Which we did.

“And honestly, the penalty shootout was fantastic in terms of quality from the takers, I’ve never seen anything like this – 20 penalties in a row and no misses.

“And so, so strong, and so well taken. And we have identified the guys who should take the penalties for us, but I don’t know who in the end will be on the pitch.

“So we need to be well aware, but we are prepared and if we go to penalties we go in there together.”

Chelsea will hope to go into Saturday’s showdown with City in Porto boasting a clean bill of health.

Ahead of Friday night’s final training session, Tuchel revealed Mendy is ready for action after rib trouble, while N’Golo Kante fit after a hamstring concern.

“It’s the best news ever, we have no injuries and let’s hope it stays like this until after the training,” said Tuchel.

The German will again pit his wits against serial winner and coaching guru Pep Guardiola this weekend. The tactical battle will make for captivating watching, especially as Tuchel has overseen two recent Chelsea wins over Guardiola’s runaway Premier League champions.

Tuchel expects a vastly different City line-up this weekend however – and insisted the clash cannot be characterised as a clash of the managers.

“I would never suggest it’s me against him, it’s much more than that; because we don’t have a match of tennis tomorrow,” said Tuchel. “We arrive with our teams, and Pep will prepare his team and I will prepare my team, the best way possible.

“It’s always tough to play against City, Bayern or Barcelona when Pep is at the sideline. They create and he creates this team with this huge belief, and this huge success, and continuously winning mentality.

“So they are maybe at the moment the strongest team in Europe and maybe in the world, and they have a huge gap, they have built a huge gap between them and us in the league.