Chelsea are reportedly prepared to offer struggling striker Timo Werner in a blockbuster swap deal for Juventus forward Paulo Dybala. Thomas Tuchel is starting to put plans in place for his first transfer window in charge of the Blues.

Frank Lampard was heavily backed last summer with over £200million of new arrivals.

It is suggested that the former England international’s failure to get the best out of big-money signings Kai Havertz and Werner played a part in his dismissal.

Tuchel has kept faith with his fellow Germans and is working on unlocking their true potential.

Tuchel has apparently identified Dybala as his priority target and he may have to part with one of his top stars to capture the Argentine. 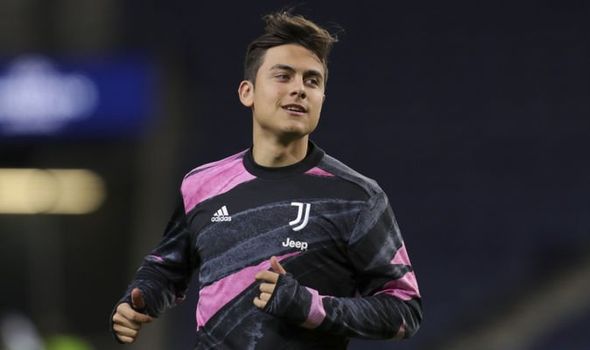 Juventus will have a choice of three Chelsea players, according to Calciomercato.

The most likely to be involved in any swap deal is midfielder Jorginho, who was liked with a return to Serie A last year.

Maurizio Sarri wanted to be reunited with the Italian when he was in charge of the Old Lady. New boss Andreas Pirlo is also said to be a keen admirer.

Another option on the table is Werner, who has notched 10 goals in all competitions for Chelsea this term.

A third option which Juventus may be interested in is former Borussia Dortmund winger Christian Pulisic.

Reports circulated last week that Manchester United and Liverpool were prepared to offer the American a way out of Stamford Bridge.

Pulisic is frustrated by the lack of opportunities as he has fallen down the pecking order since last summers mass recruitment.

Meanwhile, Tuchel played down talk of Pulisic leaving Chelsea when quizzed on the 22-year-old. 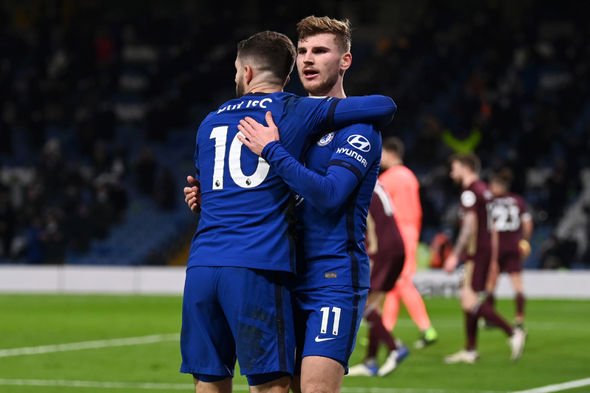 “We have so many games and he is in my plans,” Tuchel said. “He is an important player and has the potential to be decisive for us off the bench.

“His job is to be ready like everybody else and when the moment comes, he has to be ready. This is what you sign up for at a club like Chelsea. There is no difference between Christian or anybody else.

“When you sign and play for Chelsea, it is part of the job description of a player to be impatient and patient at the same time.

“Impatient because all of my players are competitors and want to play every single minute, and this is what they all show every day, the hunger and the desire. This is what Christian shows.”