Chelsea’s debt to Roman Abramovich passes £1.5BILLION as their wage bill overtakes Man United and Liverpool’s at £333m after a bumper year of paying Champions League bonuses to players

As reported by The Times, annual accounts for Fordstam Ltd, Chelsea’s parent company, showed that the 55-year-old loaned the club £19.9m last season – taking the total debt to £1.514billion.

The latest cash injection has helped the club overtake Premier League rivals Manchester United and Liverpool in terms of their wage bills – despite recording a £155.9m loss last season. 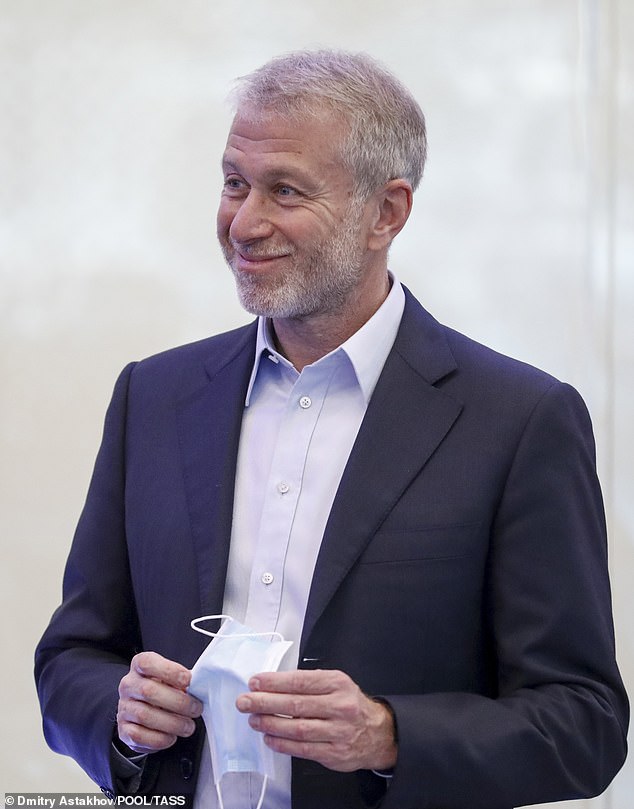 Chelsea’s debt to Roman Abramovich has passed £1.5b due to a £19.9m cash injection from the Russian 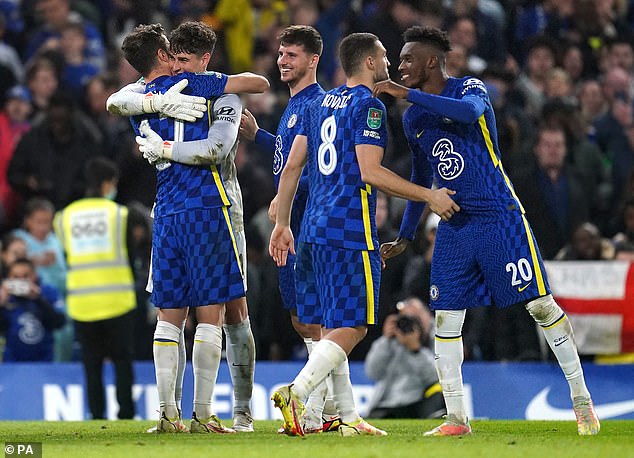 Chelsea’s wage bill rose by 17.5 per cent to £333m, with their Champions League triumph playing a part due to bonus payments issued out to players.

Fordstam’s accounts state: ‘Funding is provided by the ultimate controlling party, Mr R Abramovich . . . The balance outstanding on all related-party loans at 30 June 2021 was £1,514.4 million.’

The loans are said to be expected to be repaid to Camberley International Investments Ltd, which is believed to be controlled by Abramovich. 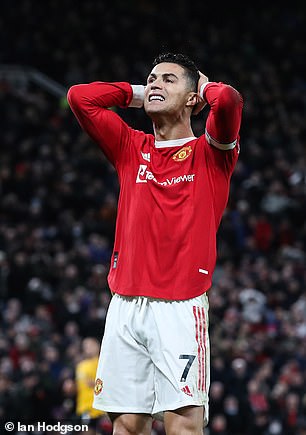 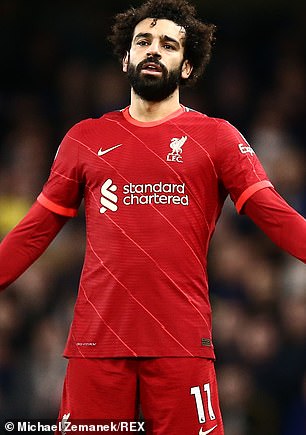 Chelsea’s wage bills have overtaken both Manchester United and Liverpool

However, as the loans are from the owner himself, Chelsea are effectively debt free as Abramovich would have to repay himself from the proceeds if he were to sell the club.

The Blues should make a healthy profit on player sales for this season with the Fordstam accounts revealing that three players were signed in the summer for an initial outlay of £109.7 million and 13 players were sold for £103.7 million.

However the spending figure will be spread over several years by a process known as amortisation to show a player trading profit in the accounts.

Abramovich has not been seen much at Chelsea over recent years after he experienced visa issues back in 2018.

He attended his first game at Stamford Bridge in three years back in November.

The Chelsea boss’ visit to London represented a further underlining of his commitment to the club along with his cash injection last season.

Abramovich’s visa issues led to a planned rebuild of Stamford Bridge being shelved, but the Blues have undergone a significant transformation of the playing squad in the last 18 months.