Chelsea defender Jake Clarke-Salter is the subject of interest from a host of clubs including Leeds United and PSV.

The 24-year-old has enjoyed a productive loan spell at Coventry City and is now highly sought after, with Club Brugge also monitoring his situation, as reported by The Sun.

Clarke-Salter has been loaned out by Chelsea on six occasions, having also had spells at Bristol Rovers, Sunderland, Vitesse and Birmingham (twice). 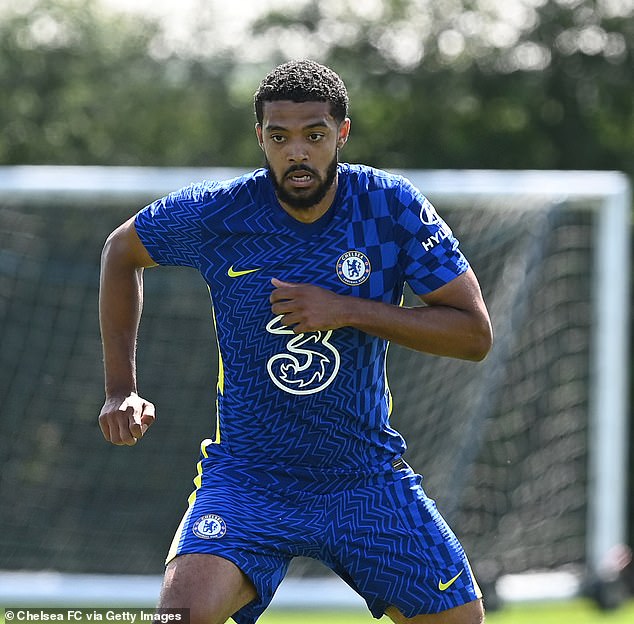 A product of Chelsea’s academy, he has made three senior appearances for the club, which included him featuring against Aston Villa in the Premier League in 2016.

The centre-back’s contract expires at the end of June but Chelsea have an option to extend his deal by a further year.

At present Chelsea aren’t able to buy or sell players following sanctions imposed by the UK government on Roman Abramovich. 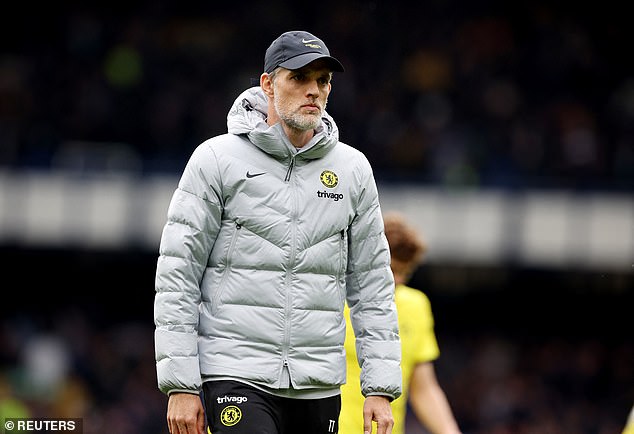 However, once new owner Todd Boehly’s takeover is rubber-stamped (which shoul be by the end of May) then transactions will be allowed to take place.

Several defenders are expected to leave Chelsea this summer, with Antonio Rudiger, Andreas Christensen and Cesar Azpilicueta all out of contract.

Rudiger seems set to join Real Madrid, while Christensen and Azpilicueta have both been linked with Barcelona.