Chelsea boss Thomas Tuchel confirmed he has a fully-fit squad for the match.

But Manchester City have been given a scare after Ilkay Gundogan appeared to take a slight knock during their last training session ahead the final.

It happened when he came together in a challenge with Fernandinho at the Estadio do Dragao, and Gundogan was slow to get to his feet.

He left the session before many of his team-mates and looked to be in slight discomfort as he went down the tunnel. 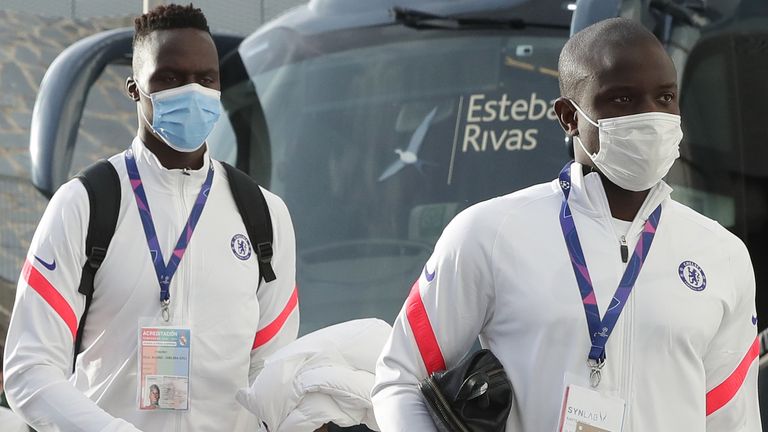 While City could be without a key midfielder, Chelsea are boosted by the return of Kante, who is back in training after missing Sunday’s Premier League game at Aston Villa with a hamstring problem.

Goalkeeper Mendy was replaced at half-time during the Villa Park defeat after hurting his ribs when colliding with a post, but Chelsea boss Tuchel confirmed he is ready for action.

“It’s the best news ever, we have no injuries and let’s hope it stays like this until after the training,” he said. 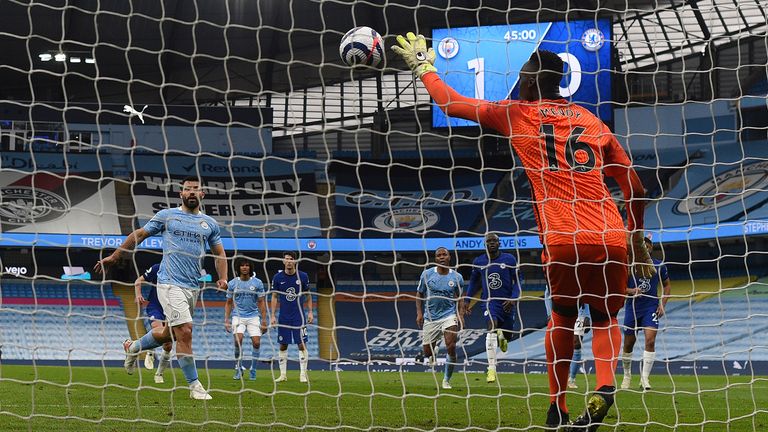 Tuchel says Chelsea have been practising penalties ahead of Saturday’s decider in Porto.

The German claimed he has “never seen anything like” the quality of the squad’s training-pitch penalties – with all 20 takers finding the net.

When asked if Chelsea goalkeepers Mendy or Kepa Arrizabalaga would be ready to step up to the spot if called upon, Tuchel replied: “I hope so.

“We always practise penalties when we face a match where it’s possible it could go to penalties.

“Can we simulate the pressure, the fatigue, the occasion, how it will feel on Saturday? No, we cannot. But still we believe we can take care about some patterns, and about a certain rhythm and certain habits during penalties. Which we did.

“And honestly, the penalty shootout was fantastic in terms of quality from the takers, I’ve never seen anything like this – 20 penalties in a row and no misses.

“And so, so strong, and so well taken.

“We have identified the guys who should take the penalties for us, but I don’t know who in the end will be on the pitch.

“We need to be well aware but we are prepared and if we go to penalties we go in there together.

“If we (lose on) penalties we’ll do that together no matter what happens.”