Break Government guidelines, get caught, copy and paste an apology from your agent on social media, then carry on as normal. That is the way it seems to go.

It did not sit right seeing Luka Milivojevic lead Crystal Palace out on Saturday after spending New Year’s Eve with Aleksandar Mitrovic, the striker of the club whose games are being postponed because of a Covid-19 outbreak.

Though Milivojevic flouted Government guidelines, we are told he did not break Premier League protocols because he tested negative before appearing for Palace. 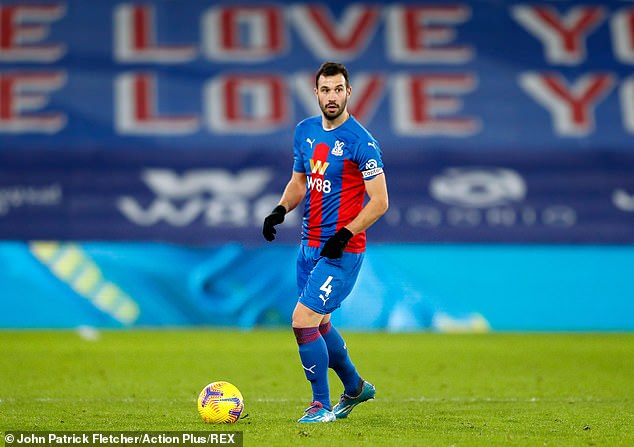 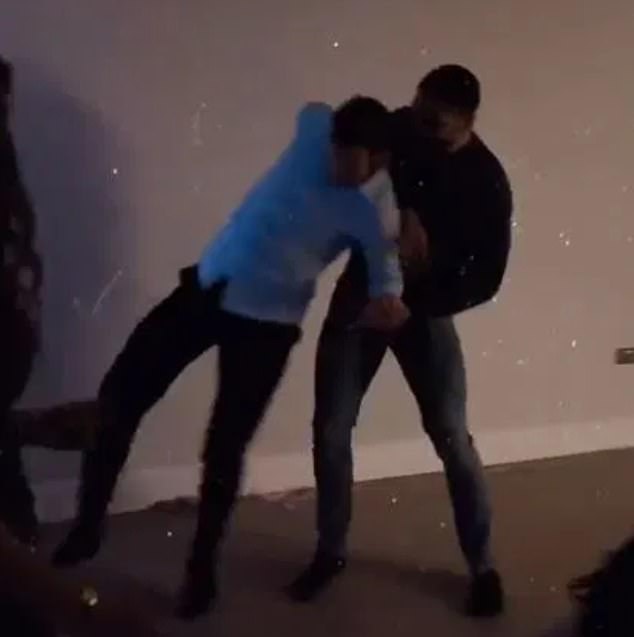 Roy Hodgson condemned Milivojevic, yet started him against Sheffield United. Jose Mourinho condemned his Covidiots, yet Sergio Reguilon was sitting there on his substitutes’ bench against Leeds.

It feels as if these players are getting away with their ignorance on technicalities.

I would rather see clubs or the footballing authorities police and punish their players.

If caught, that is a three-match ban, for example. Let that act as a deterrent.

Professional players are in privileged positions — so many at amateur and youth level would love to play a game of football right now. 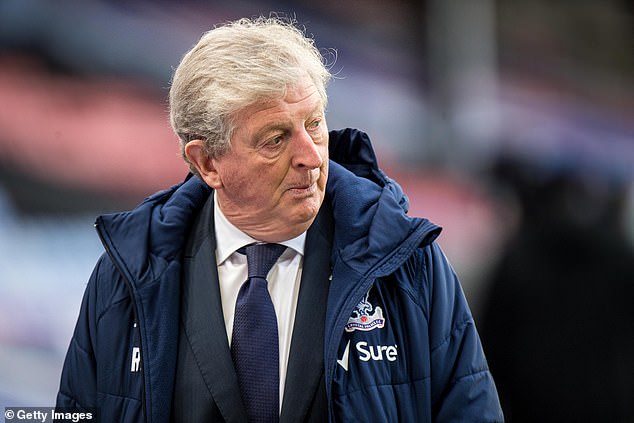 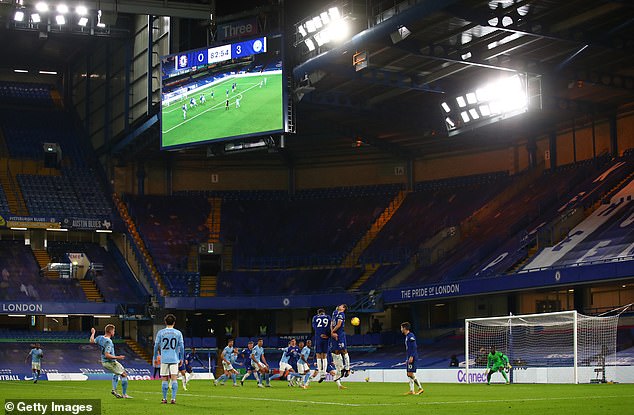 To not socialise together is such a small sacrifice compared to what the rest of the country is going through.

Footballers did so much good work during the first lockdown. They were charitable and showed great compassion.

Now, a minority are not only giving the game a bad name, but they are also giving the Government more reasons to shut it down, especially if infections continue to rise. None of us want that to happen.