CHRIS SUTTON: Romelu Lukaku looks the real deal at Chelsea and he’s shown exactly why the club spent £98m on him after bullying Arsenal… the Blues are serious contenders to win the title now

This is why Chelsea paid the money. With Romelu Lukaku in place, Thomas Tuchel’s side are now very serious contenders for the Premier League title. They won the Champions League last season but with Lukaku in the team there’s no doubt they’re even stronger.

You wondered how sharp Lukaku would be on his return to London, but it looks like he is up to speed straight away.

He bullied Pablo Mari – it was such a mismatch that it looked as though Lukaku was playing against a 12-year-old. 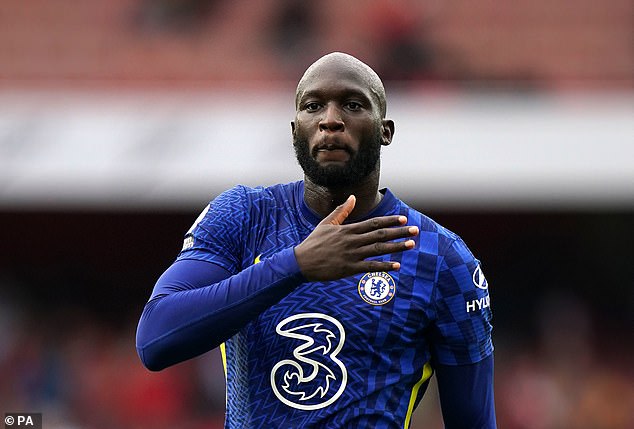 It was like when you bring a youth team player into first-team training, though Mari didn’t help himself by trying to fight his opponent each time they went toe to toe.

The Belgian’s going to bring so much to Chelsea this season – his hold-up play, the way he links things together and also his running ability.

With the way he plays, you have someone to hit the ball into and can get runners off him. Lukaku is a good age now and he knows his game inside out.

It’s going to be a hell of a race for the Golden Boot this season but he is going to be right up there with the best this league has to offer.

He got 30 goals in all competitions last season at Inter, where he really matured under Antonio Conte, and now he looks the real deal. 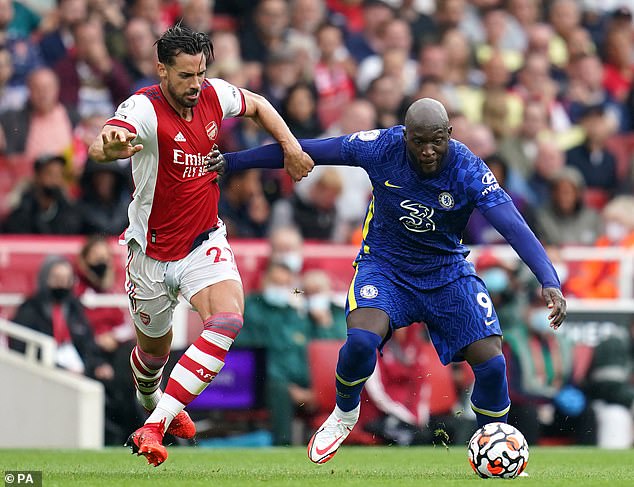