Home » Soccer » CHRIS SUTTON: Taylor has not been held to account for dementia scandal

CHRIS SUTTON: Like a cockroach surviving a nuclear apocalypse, Gordon Taylor escapes again… to the bitter end of his time as PFA chief executive, he’s not been held to account for football’s dementia crisis

This was supposed to be about brain injury in sport. Not the failed Super League. Not Arsenal’s potential new owner Daniel Ek and his Spotify billions.

So to hear Gordon Taylor asked those fluffy questions in front of the DCMS committee on Tuesday was sickening. This wasn’t a grilling of the PFA’s chief executive.

Hell, Alan Shearer got a bigger kicking for apparently declining to appear. Taylor wasn’t asked the questions that the families of former footballers who developed dementia wanted and deserved. 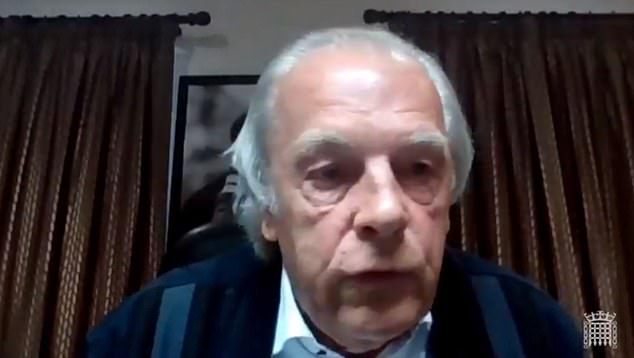 PFA chief executive Gordon Taylor, pictured at the DCMS Committee meeting on Tuesday, has not been held to account for his handling of football’s dementia scandal

Even when Taylor claimed he could provide a timetable for what’s been done by the PFA in the last 19 years, since the death of Jeff Astle, it wasn’t followed up on.

So I’ll follow up here — let’s see that timetable then. Let’s see what’s written down between 2002 — when Jeff died and a coroner ruled it was because of heading footballs — and in 2014, when a journalist informed Jeff’s daughter Dawn that, unbeknownst to her, research into brain injury in football had been discontinued.

It is no wonder Dawn is so upset by what she witnessed on Tuesday.

She’s waited almost two decades for this, and yet Taylor was not held to account.

He wasn’t asked about that shelved research. Or why the ‘full and open review’ into the PFA has never been published in full. 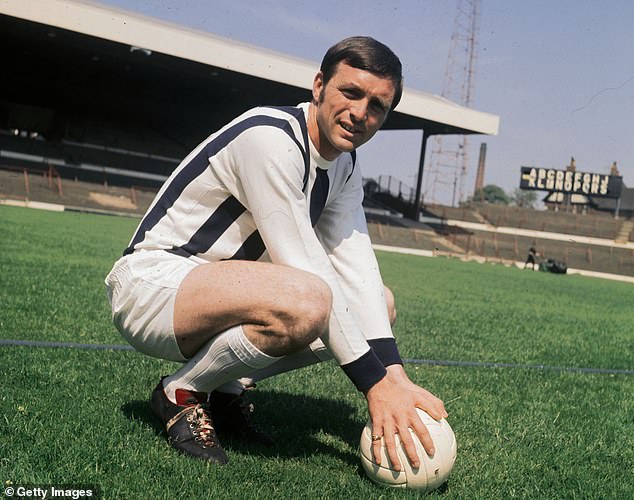 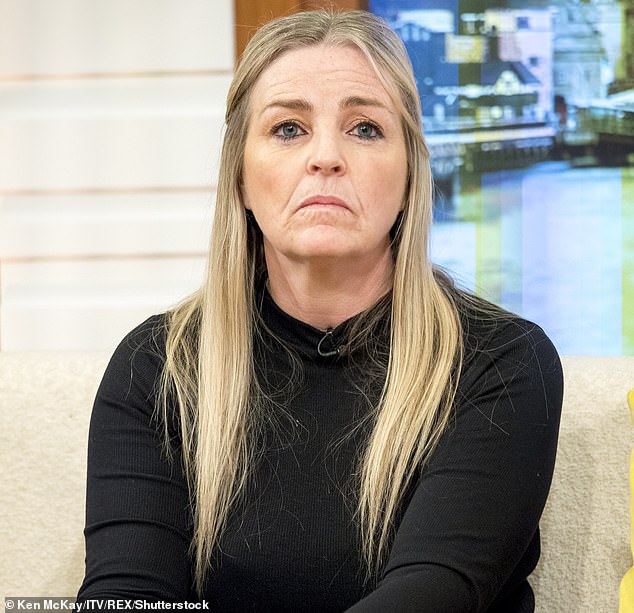 Or even whether he can understand why so many families feel let down. Instead Taylor was allowed to ramble on and worm his way off the hook.

What a missed opportunity. All we can do is move on.

Like how they say cockroaches could survive a nuclear apocalypse, Taylor survived this scandal.

To the bitter end of his time as chief executive, he has not been held to account in the way he should have.