Home » Soccer » CHRIS SUTTON'S FIVE OF THE BEST: Mbappe has been the standout player

CHRIS SUTTON’s five of the best from the first week of the World Cup: Kylian Mbappe has been the standout player, Richarlison scored the most impressive goal and Japan’s shock win against Germany was the best game

There have been many memorable moments in the first week of the World Cup.

As well as major upsets, there have also been some excellent performances from standout stars.

Sportsmail‘s Chris Sutton gives his verdict on some of the standout incidents so far. 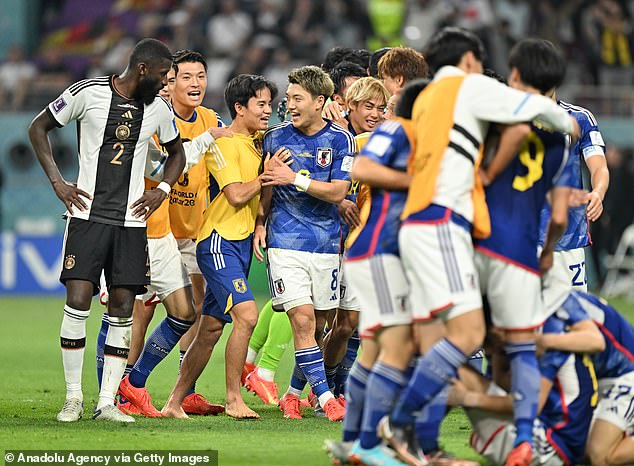 You will be screaming Argentina v Saudi Arabia at me, but Germany v Japan was my favourite. I was there to see Takuma Asano’s winner — a contender for best goal — as Japan turned this match on its head.

France have lost big players — Karim Benzema, Paul Pogba — but Mbappe has stepped up. This is bound to be Lionel Messi and Cristiano Ronaldo’s final World Cup. Mbappe looks like he is saying: ‘I’m the best in the world, now.’ 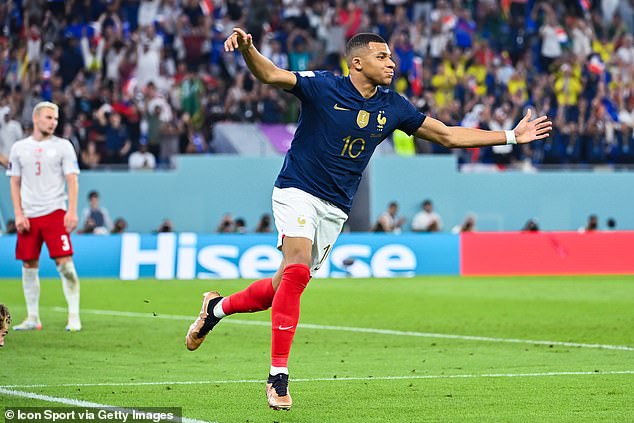 A few contenders. That header by Mitchell Duke of Australia was satisfying to watch. As was Enzo Fernandez’s strike against Mexico. But we cannot look beyond Richarlison’s bicycle kick for Brazil v Serbia, can we? 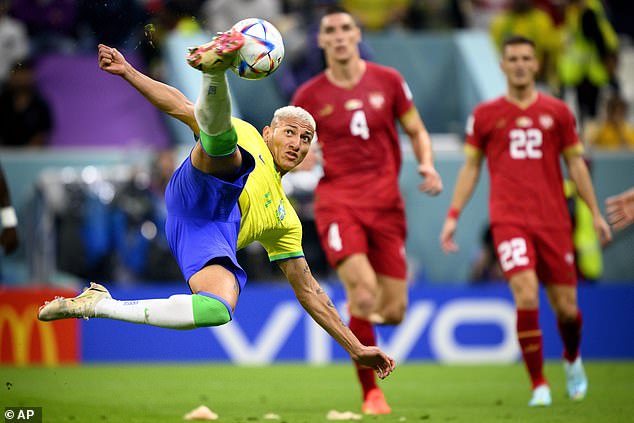 For his World Cup debut at 18, in a 7-0 win for Spain over Costa Rica, I’m nominating Gavi. Cody Gakpo of the Netherlands has been impressive, too, but Gavi gets my vote. 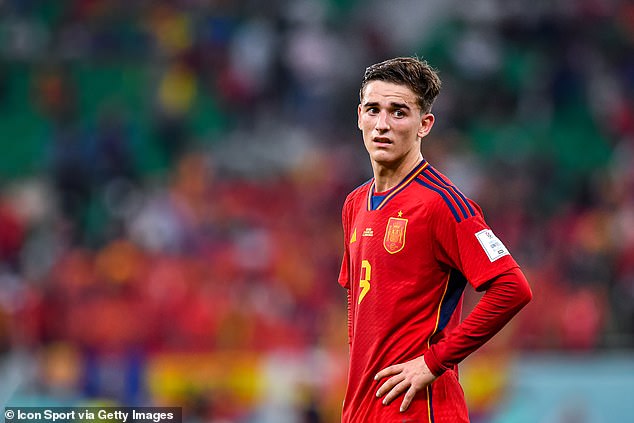 First the Poland goalkeeper denied Salem Al Dawsari’s penalty. Then he was back on his feet with a stupendous one-handed save to stop Mohammed Al Burayk from burying the rebound. 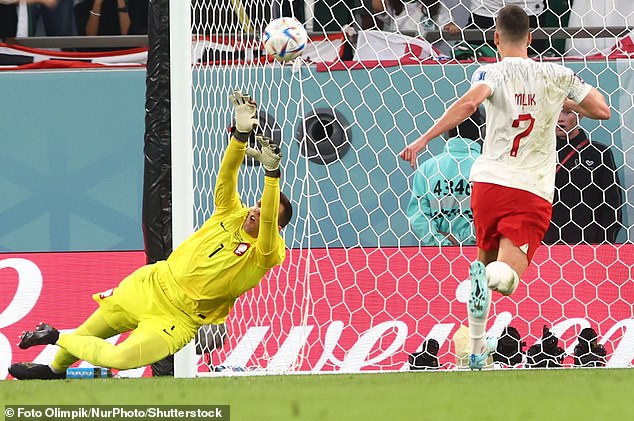