Chris Wilder has told his players to forget about swapping shirts with Manchester United’s superstars as he plots a “dangerous night” for Middlesbrough’s FA Cup fourth-round opponents.

The Sky Bet Championship promotion-chasers head for Old Trafford on Friday evening in good form having lost only once in their last 10 games in all competitions.

Manager Wilder, who led former club Sheffield United to a shock Premier League victory on his last visit to the red half of Manchester, knows Boro will be up against it against one of English football’s aristocrats, but is demanding they run out believing they can make it to the fifth round.

He said: “They’ve got some fabulous individuals and they can hurt you – but hurt three-quarters of the Premier League, if not more, and in Europe as well. They have a huge array of talent to choose from.

“But it’s not a sightseeing tour from our players, it’s not a shirt-swapping situation. I don’t want people to go into Old Trafford and enjoy the visit. 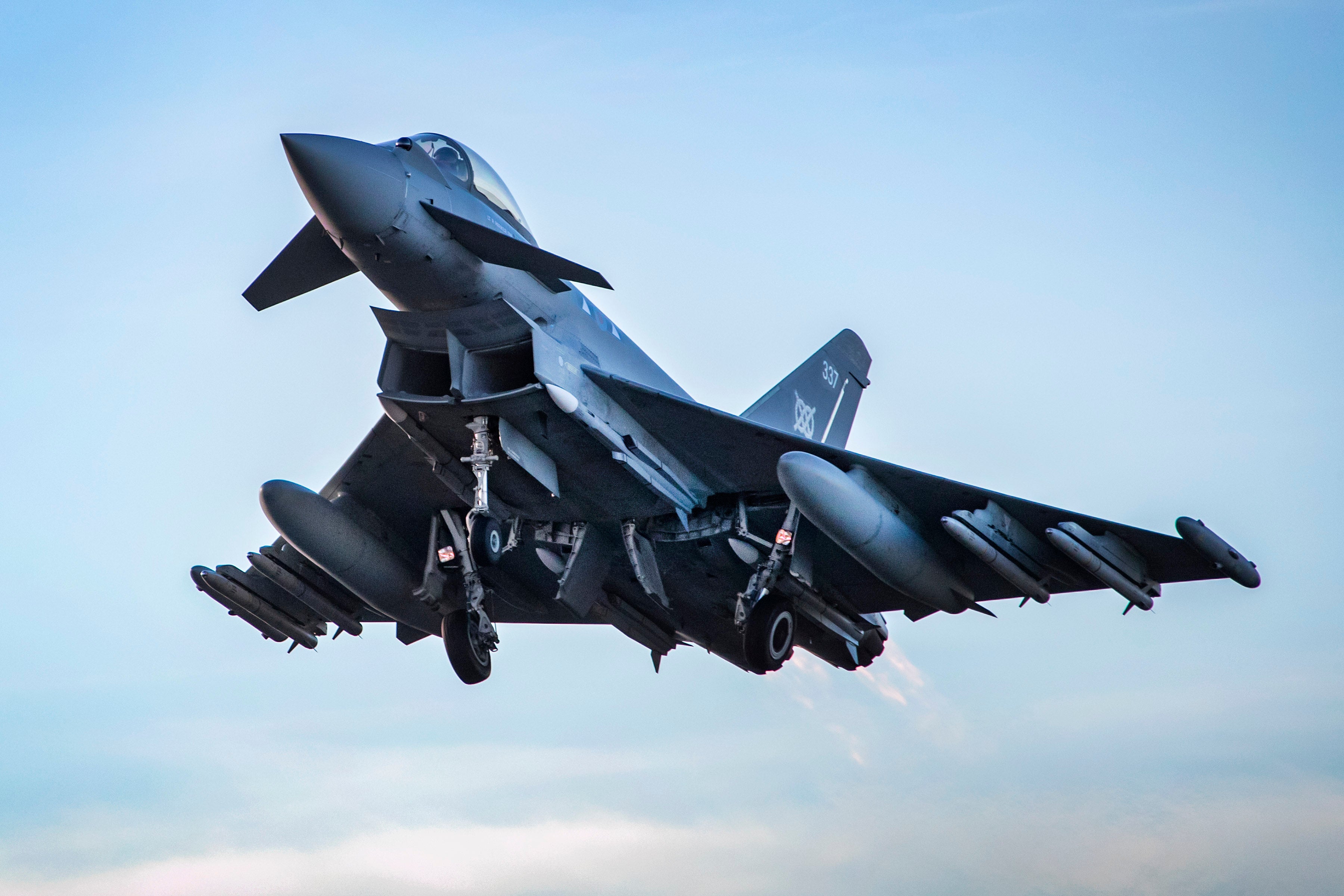 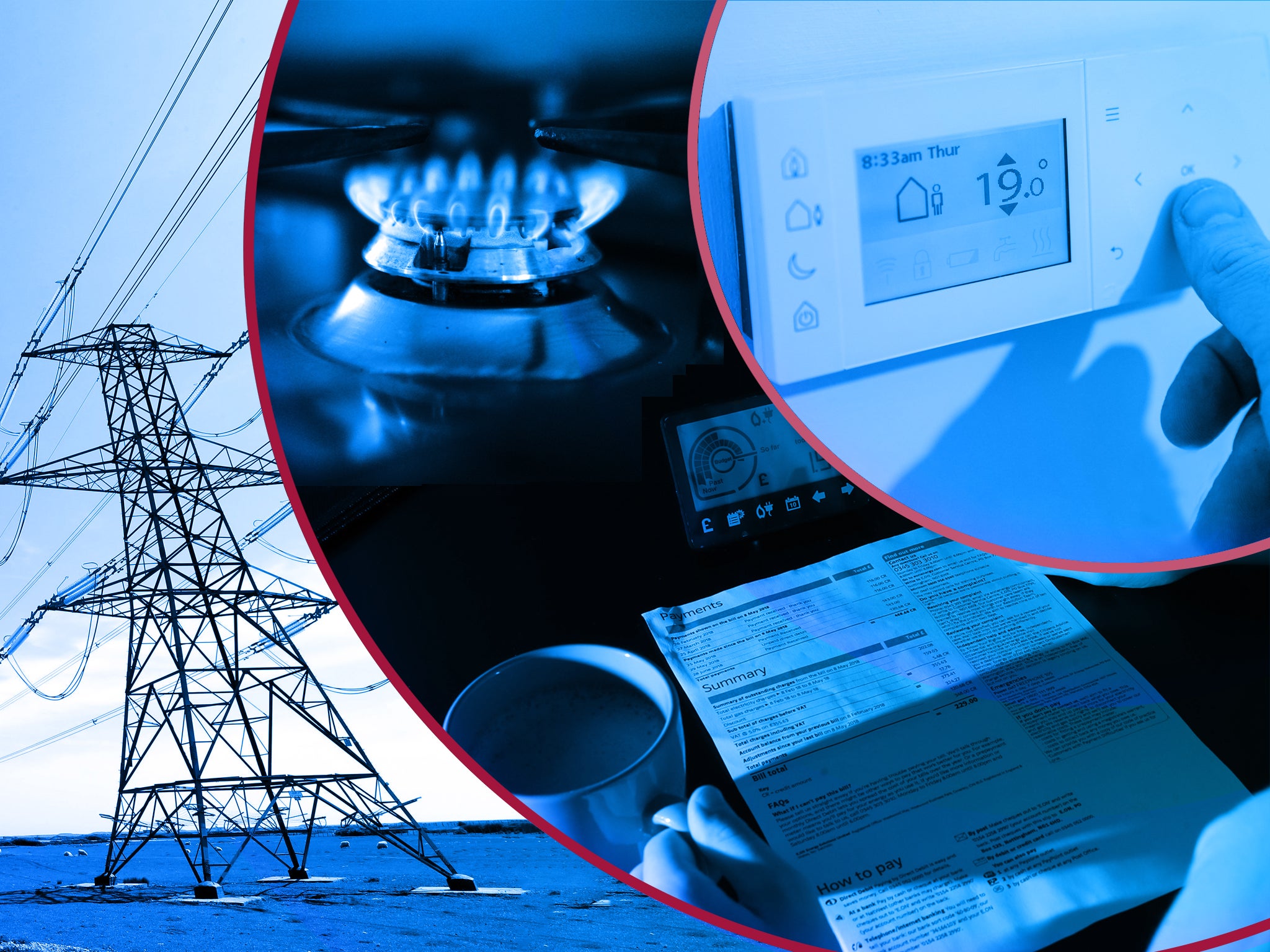 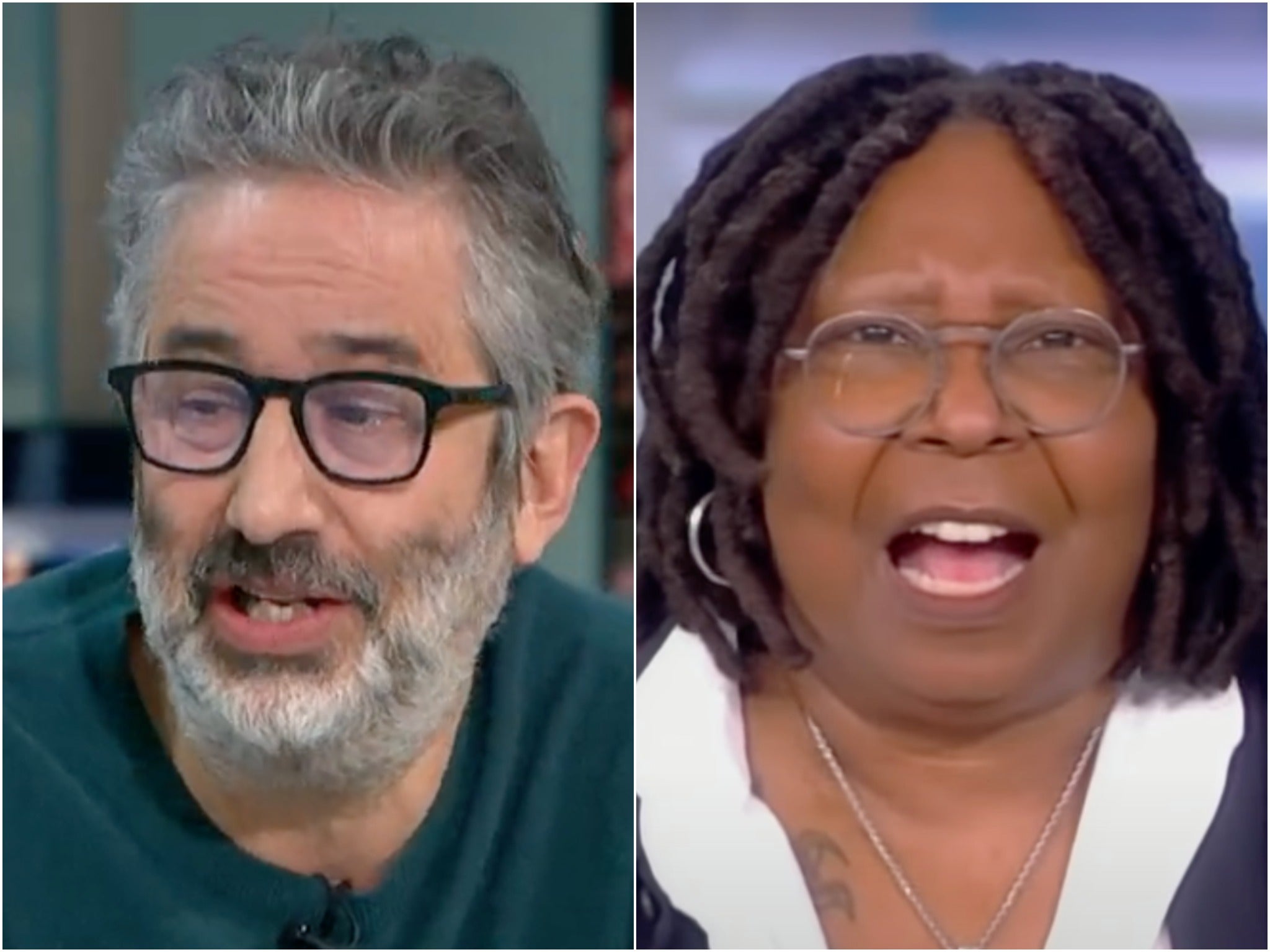 “I want the players to play well, I want us to give a good account of ourselves and make it really competitive, make it a dangerous night for Manchester United – and if we play well, I believe we can do.

“If we don’t, then it will be a comfortable night for Manchester United and nobody wants that, me included.”

Every opportunity is an opportunity to measure and see how far we’ve come. This is where we want to be.

The Teessiders currently lie in seventh place in the Championship table – outside the play-off places only by virtue of goal difference – and promotion back to the top flight remains the overwhelming priority.

Wilder said: “It’s an opportunity to pit ourselves against world-class players and a world-class football club that’s at the top table and wants to challenge for major honours.

“Every opportunity is an opportunity to measure and see how far we’ve come. This is where we want to be.

“Of course the club has had Premier League experience and the players want to go to Old Trafford and Anfield and the Emirates and the Etihad every other week and they want to host every club in the Premier League and be part of that.

“That’s where everybody wants to be and that has got to be a target and an ambition for everybody at the football club to try to achieve.” 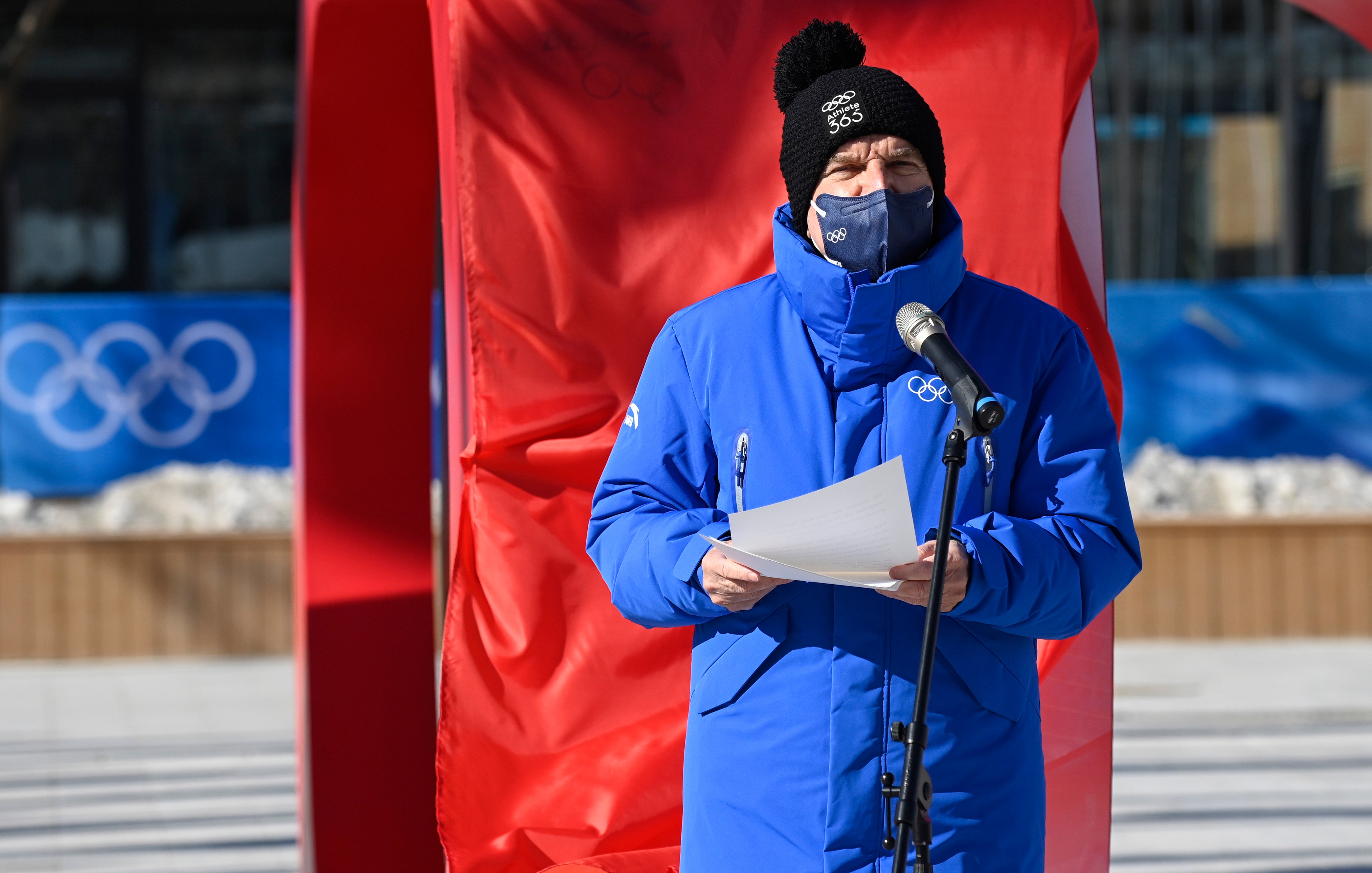 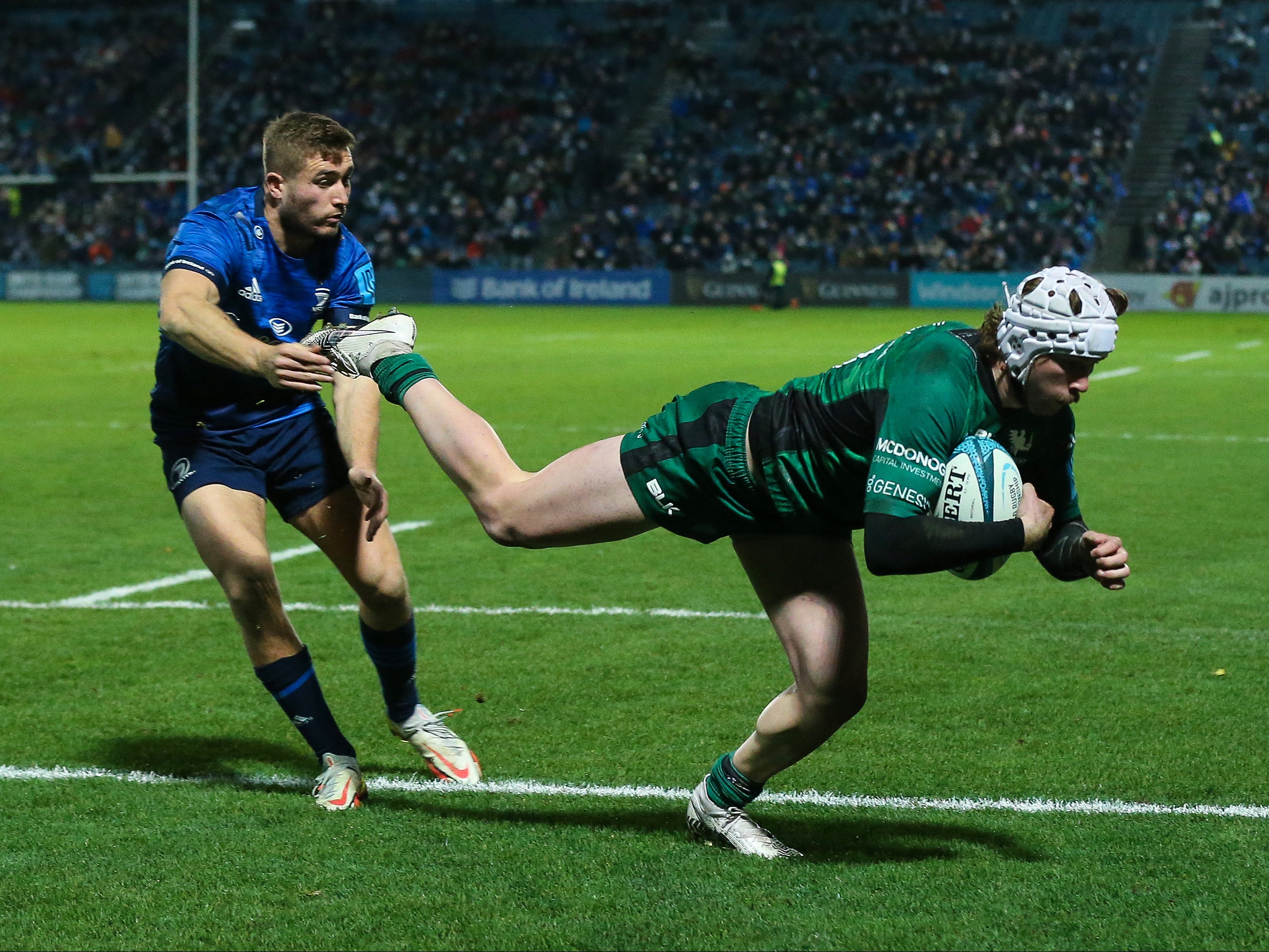 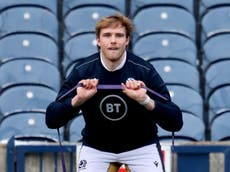 Wilder will head for the dugout at Old Trafford having emerged on his last visit in January last year with three points, although ultimately they were not enough to keep the Blades in the top flight and the fact that they were won in front of empty stands because of Covid-19 restrictions took much of the gloss off the achievement.