Manchester United re-signing Cristiano Ronaldo this summer would not be a surprise, according to the director of football at a top European club. European football expert Guillem Balague says he has spoken to the unnamed DOF who reckons Ronaldo could end up back at Old Trafford. The Portugal superstar has been linked with a shock exit from Juventus in recent weeks due to the club’s financial struggles.

Balague himself does not think Ronaldo will join United but passed on the information to his YouTube followers.

“Interestingly I was told by a director of football of a top club in Europe that ‘how about if Manchester United decide to go for him?’,” Balague said.

“And I said: ‘No, that cannot be possible, they actually are putting the money somewhere else, they are looking for a different type of player’. 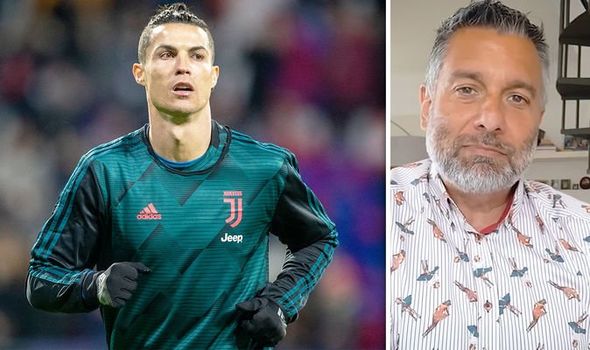 “I pass that on. I would be surprised.”

Ronaldo left United in 2009 to join Real Madrid for a then world-record transfer fee of £80million.

After nine stunning years at the Bernabeu, the forward joined Juventus in 2018.

But recent reports claim Real could make a move to re-sign the 35-year-old.

However, Balague says that is not going to be the case and that Juve just want Ronaldo to lower his wages in wake of the coronavirus pandemic.

“The simple answer is no,” Balague said.

“Real Madrid are not after Cristiano Ronaldo, they are looking for a different type of profile.

“They want to invest their money, wages, into a different type of player. So no. 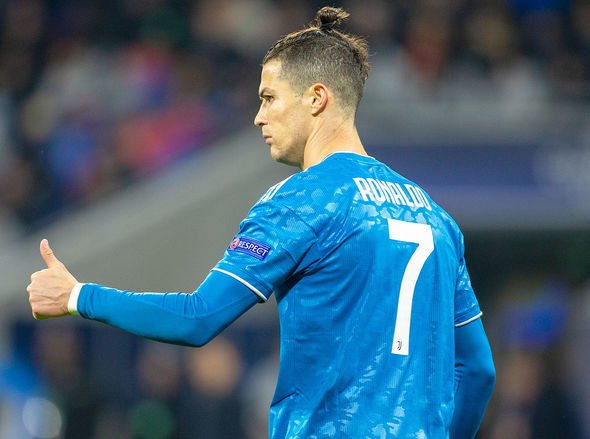 “Secondly, I think [the story] came off the back of the struggles at Juventus who asked the players to reduce their wages, which they did.

“And as a consequence also of the coronavirus they realised that they may actually have to get rid of some of the players.

“Of course the one they spend more money on is Cristiano Ronaldo.

“So somebody close to Juventus left that little bomb out there [that] if anybody wants Cristiano Ronaldo, he may be available.

“I do believe that Juventus are trying to force Cristiano Ronaldo perhaps to redesign his contract to make it cheaper for Juventus and that’s the origin of the whole story.