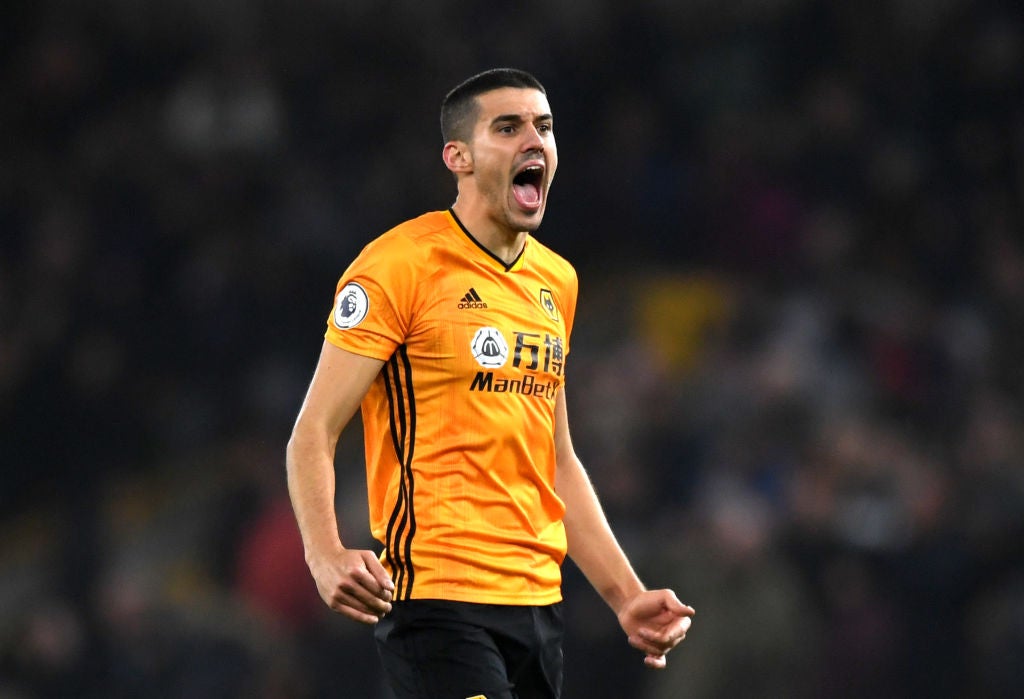 “But it’s something we’ve got to deal with, the situations coming our way now, professional footballers, that’s what we need to do, I agree with you, some of the scorelines have been absolutely crazy, but us as players have to deal with that, and hopefully not have them week in week out playing for our clubs.”

Coady was asked whether the situation has led to him watching what he says on a pitch, since everything is picked, but revealed that the impetus is actually to be as loud as possible.

“It’s hard to watch what you’re saying when you’re in the heat of the battle, I’ll be honest with you, it’s tough, and you obviously get picked up on the mics and different things, but I also think it’s important for the team – might sound a bit daft – that you try and be a bit louder than the other team, because you want to try and create your own atmosphere.

“It’s tough without supporters, honestly, and it’s getting even harder, but I think it’s important to create your own atmosphere within your own team to give yourself the best possible chance of winning.”