Cristiano Ronaldo has “left the door open” for a potential return to Real Madrid, according to the forward’s Portugal team-mate Jose Fonte.

Reports in Italy have suggested that Juventus would be willing to let Ronaldo re-join Madrid for as little as £50m as they attempt to ease the financial burden on the club caused by the coronavirus pandemic. 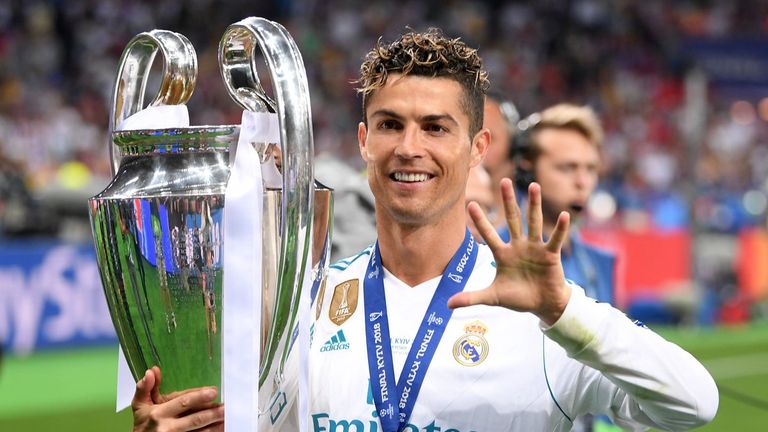 “I know he loves Madrid, that’s for sure,” Fonte, who along with Ronaldo helped Portugal win Euro 2016, told talkSPORT.

“It’s clear that he loves the club itself, it’s one of the biggest clubs in the world, if not the biggest.

“He’s left many, many friends there and he’s always left the door open. So I wouldn’t be surprised if he goes back to Real Madrid.” 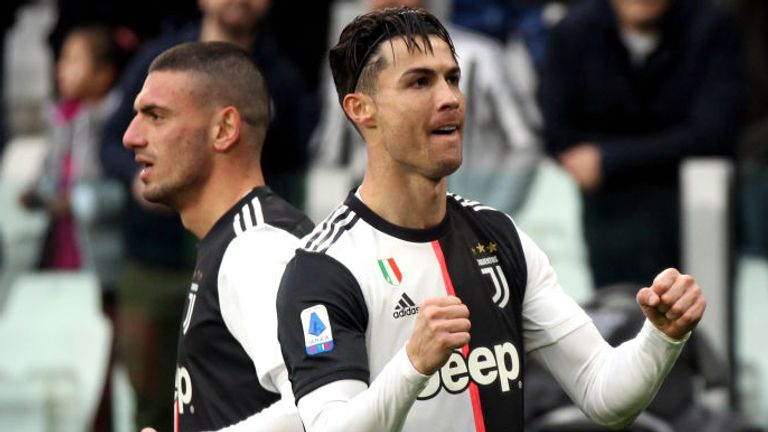