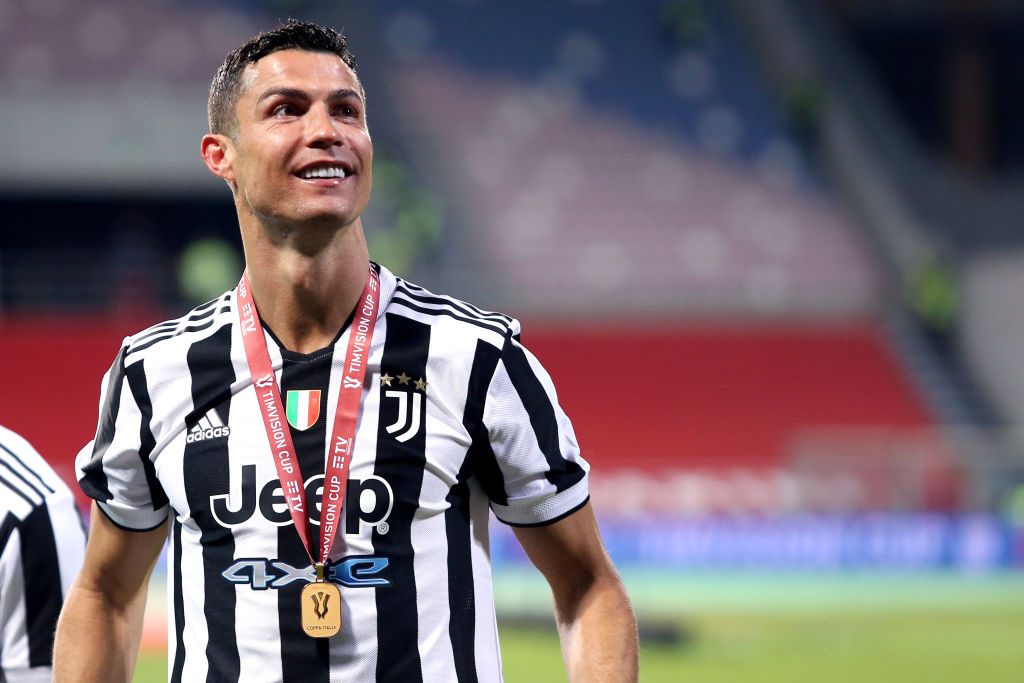 Cristiano Ronaldo is considering a return to Manchester United more seriously than at any other point since leaving Old Trafford 11 years ago.

The Portugal star has been regularly linked with a return to Manchester, having won three Premier League titles, the Champions League, the FA Cup and two League Cups during his six years under Sir Alex Ferguson.

Interest remains heading into the summer. The Athletic report United are monitoring Ronaldo’s situation at Juventus, where failure to qualify for next season’s Champions League could trigger an exit, with Ole Gunnar Solskjaer still in touch with his former United teammate.

With his future uncertain, AS claim United have made it clear to Ronaldo that they are ready to re-sign him this summer, with the 36-year-old very receptive to their plans.

They add Solskjaer’s contact with the forward has extended to ‘outlining his plans for the team’ and explain ‘how important his return would be’ for the club.

Whether or not Juventus qualify the Champions League will have a key role in Ronaldo’s decision, with the Serie A giants sat in fifth place with their destiny no longer in their own hands heading into their final game against Bologna.

But the report adds if Andrea Pirlo’s side miss out, there is ‘no chance’ he stays in Turin.

Juve are also unlikely to stand in his way, ready to accept fee of around €25m for the forward or look into a possible swap deal.

AS add Ronaldo is also prepared to take a pay cut to make the move happen, attracted to the idea of bringing his spectacular career full circle by returning to United to help them return to the summit of English football before retiring at Sporting CP where it all began.