The Eagles are considering their options with Hodgson out of contract at the end of the season, and Cooper has impressed the management in south London, according to The Sun. 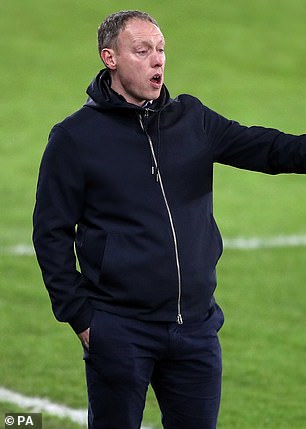 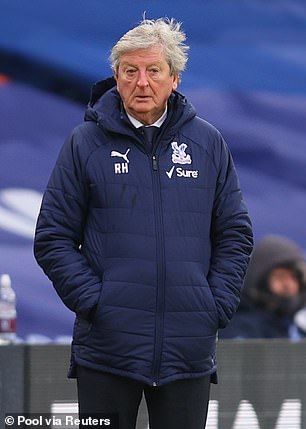 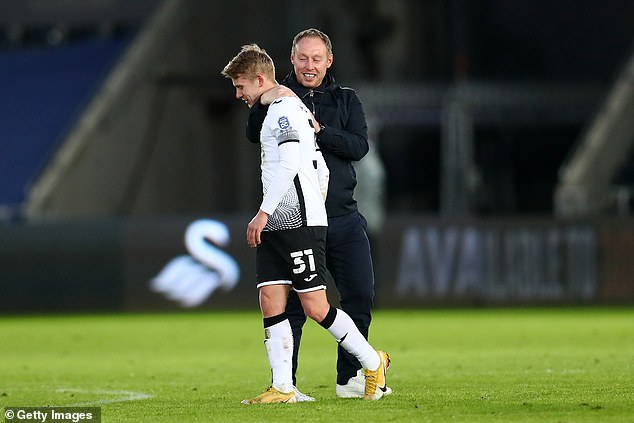 His tenure has been a success so far, with Swansea making it to the Championship play-offs last season and currently sitting third in the league.

A significant point for the Palace hierarchy is Cooper’s intimate knowledge of promising young talent, having also managed England at under-16 level.

Several Eagles players are out of contract in the summer and the club board is reportedly keen to revamp the squad and lower its average age. Palace want to bring in more young talented players like winger Eberechi Eze, who is 22

Palace are yet to decide on whether to stick with Hodgson. The 73-year-old has not yet been offered a contract extension despite his deal expiring in June.

The Eagles are currently 13th in the Premier League, but have won just two of their last seven matches.