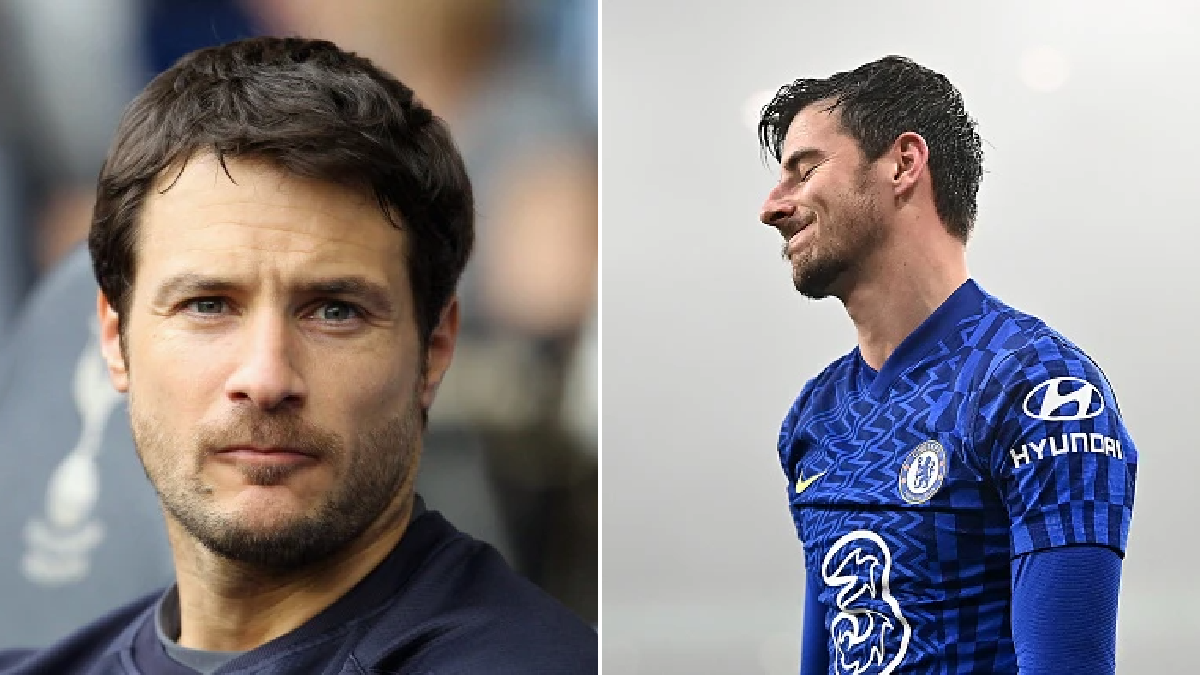 Carlo Cudicini has snubbed star midfielder Mason Mount when naming his Chelsea player of the season so far.

Mount has been in sensational form this term, scoring seven goals in 15 Premier League appearances, while also picking up four assists.

The Blues found themselves top of the league table after 14 matches, but have since dropped to third after only picking up five points from their last four top flight games against West Ham, Leeds United, Everton and Wolves.

Thomas Tuchel’s side have been blighted with injuries and a Covid-19 outbreak during that run, with the likes of Romelu Lukaku, Kai Havertz, N’Golo Kante and Mateo Kovacic all missing at least one game.

Despite singling out the defence as one of the major reasons for their recent struggles, former Blues goalkeeper Cudicini has named young centre-back Trevoh Chalobah as Chelsea’s player of the season so far.

Chalobah has enjoyed a fine breakthrough season at Stamford Bridge, featuring in 11 of Chelsea’s opening 18 Premier league games, while also getting his name on the scoresheet on two occasions.

‘For sure, Mason Mount is also doing extremely well; he was in and out of the team early on in the season but he’s a pivotal part of things right now,’ Cudicini told Ladbrokes.

‘I have to say because he was part of our development phase, Trevoh Chalobah has been my standout player of the season so far for Chelsea.

‘He’s done extremely well and I’m so happy to see him performing so well for the first-team.

‘He was a late addition in the pre-season squad this summer and I’ve been working closely with him over the past two years so I’m extremely proud to see him doing so well.

‘It’s difficult to say exactly what’s going wrong at the moment for Chelsea.

‘One thing that’s clear is that we’ve struggled to keep as many clean sheets as we did at the beginning of the season.

‘It’s something the team has been able to build their recent success on, and – the Wolves game aside – they’ve been conceding quite a few goals lately.

‘So that’s a reason things haven’t gone well of late, but it could also be that there are just so many games at this time of the year and we’ve been hit with some injuries in important positions.’

Carlo Cudicini was speaking exclusively to Ladbrokes at its launch of the 5-A-Side Bet on Aston Villa v Chelsea.