Diogo Dalot is eligible to play against Manchester United for AC Milan when the sides clash in the Europa League in March.

Dalot joined the Italian giants on loan from United back in October, and has since gone on to make 19 appearances for the side, including all eight of their Europa League games.

Under the terms of his loan contract, he will be able to keep up that record when the sides face off on the 11th and 18th of March in the Round of 32. 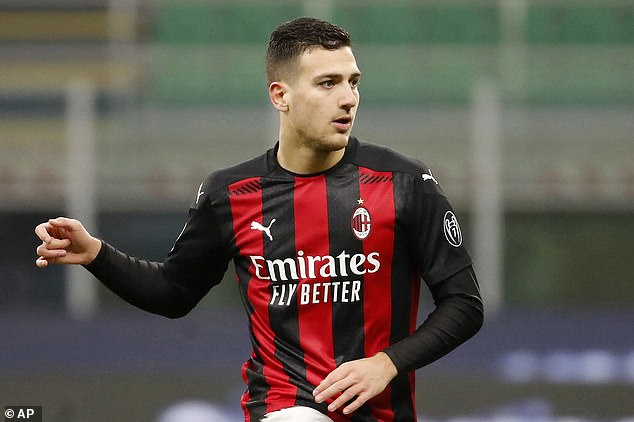 Dalot made the move after falling behind in the pecking order at Old Trafford. The full-back only made seven starts for the side last season, and he’s only started 25 times in all since joining for £19million from Porto in 2018.

He’ll be eager to impress against his employers, in a clash that sees the sides clash for the first time since the knockout stages of the Champions League back in 2010.

There will also be a reunion for Zlatan Ibrahimovic, who played for the Red Devils between 2016 and 2018. 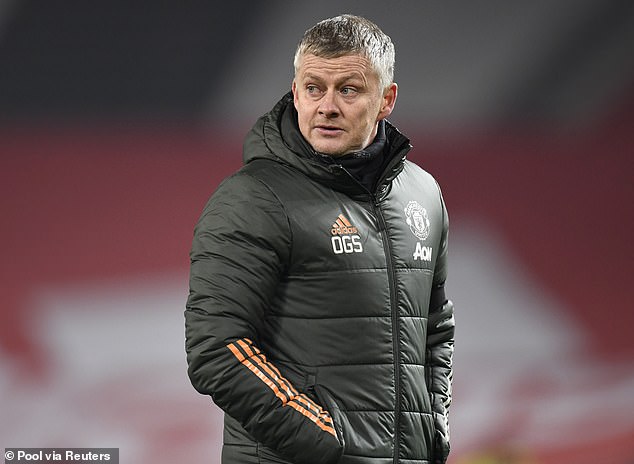 Speaking to Manutd.com, United boss Ole Gunnar Solskjaer said: ‘Zlatan, of course, I’ve been so impressed, I’ve got to say, by how his career has gone.

‘He had a career-threatening injury when he was here but came back from that and went to the MLS, then came back to Milan and has really lifted them.

‘I’ve been so impressed by him, and Diogo we know. He went there to get some experience at a big club and he’s learned a lot.

‘He’s played a lot more games this season, kept fit and, hopefully, we can give him some bother!’ 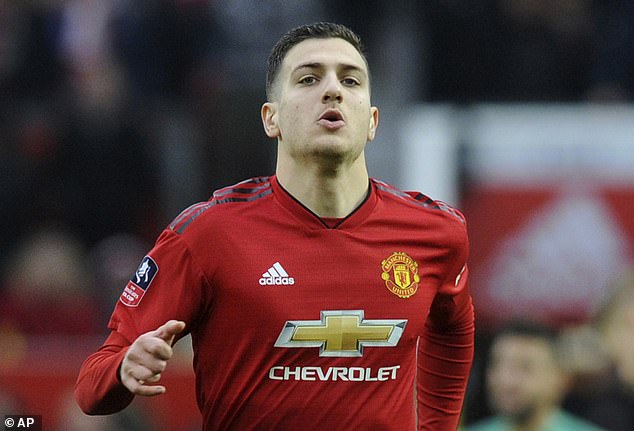 Dalot is contracted to United until 2023, and has only started 25 times since joining in 2018