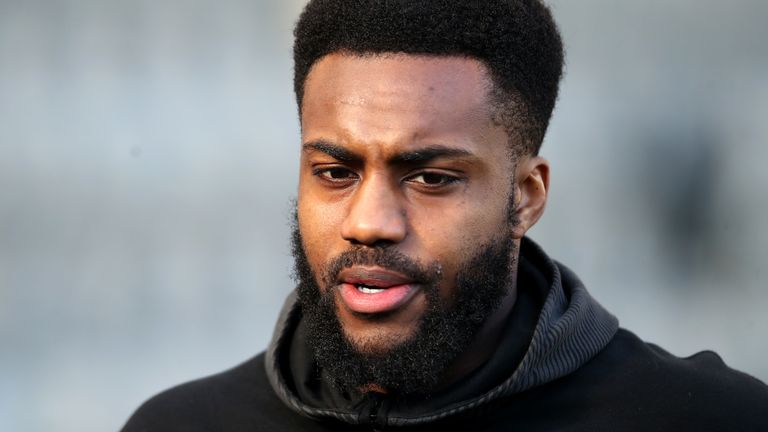 England defender Danny Rose has opened up about his experiences of racism in everyday life, revealing he was stopped by police in Doncaster last week.

Rose, who has been subjected to racist abuse while playing for his country, said he is often stopped by police and also suffers issues when travelling on public transport.

“It’s not just football. I got stopped by the police last week, which is a regular occurrence whenever I go back to Doncaster where I’m from,” he said on the Second Captains podcast. “Each time it’s, ‘Is this car stolen? Where did you get this car from? What are you doing here? Can you prove that you bought this car?’

“You know, for me this has been happening since I was 18, since I was driving and each time it happens I just laugh, because I know what’s coming.

“It’s just how it is. Whenever I go on the train. One of the last times I got on the train, I got on with my bags and the attendant said, ‘Do you know this is first class?’. I say, ‘Yeah, so what?’. They ask to see my ticket and I show the lady it and this is no word of a lie, two people, white people, walk on the train after me and she says nothing.

“I asked, ‘Are you not going to ask for their tickets?’ and she just said, ‘Ah no, I don’t need to’. So people might think it happens but to me that’s racism. These are the things I have to put up with, being stopped all the time and being asked if I know this is first class and to show my ticket.