Brighton boss Graham Potter says Danny Welbeck has made a “really good first impression” at the club ahead of a possible debut against West Brom on Monday.

The 29-year-old forward joined the Seagulls last weekend on a one-year deal following his departure from Watford.

Asked about Welbeck being involved in Monday’s game at the Amex Stadium, Potter said: “We’ll see. He’s only had a couple of days with us but he’s made a really good first impression.

“He’s a really fit guy, he’s looked after himself really well as a professional. It’s just about integrating him with the team. He’s had a session today and we’ve got a couple more before the game. 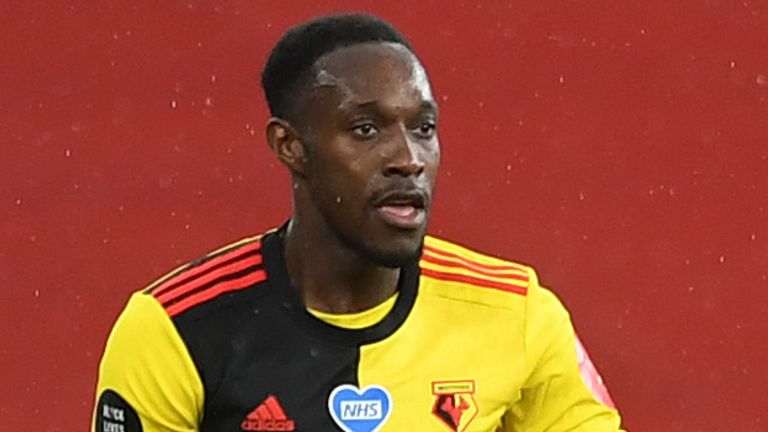 “We’ll probably take the decision as close as we can to the game. But he’s looking good, he’s made a really good impression.”

Welbeck, scorer of 16 goals in 42 England appearances, netted twice in 18 Premier League games for Watford last season, including an effort in their final match on July 26, the 3-2 loss at his old club Arsenal that left the Hornets relegated.

After he was not involved in Watford’s start to the 2020-21 campaign, they announced earlier this month that they had reached an agreement to allow the former Manchester United striker to leave on a free transfer.

Potter added: “We’re delighted with the fact he’s here. I think he brings a lot to the group, on and off the pitch, and our challenge now is just to help him get up to speed, because he has not been training with a team for a while. 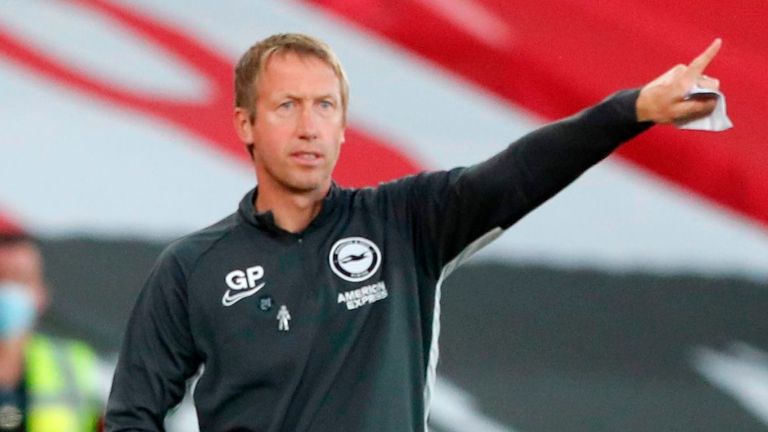 “We need to get him up to speed to play in the Premier League and, if we do that, I think we’ve got a really good player with us.”

Potter was also asked at his pre-match press conference about his thoughts on the reports that emerged earlier this week about talks regarding a European Premier League.

He said: “I am not sure to be honest. I don’t know that much about it. I think we’ve got a really strong product at the moment with the Premier League and the Champions League.

“I am speaking as a football fan there. I like the Premier League and Champions League, so I’m not sure why there is a need for anything else.

“I think for the good of football at the moment, everybody is going through a lot of pain in terms of no crowds, incomes have gone, and we need to try to think about solutions as a collective, not necessarily breaking away.”