David Beckham reportedly ‘dreams’ of enticing Sergio Ramos to Inter Miami when the Real Madrid captain decides to leave European football, according to AS.

The 34-year-old has been an ever-present figure at the Bernabeu since joining in 2005, winning four Champions Leagues, five LaLiga titles and two Coc pa del Reys.

The defender’s contract at Los Blancos expires next summer, with talks ongoing between the Madrid captain and the club’s hierarchy over extending his stay in the Spanish capital. 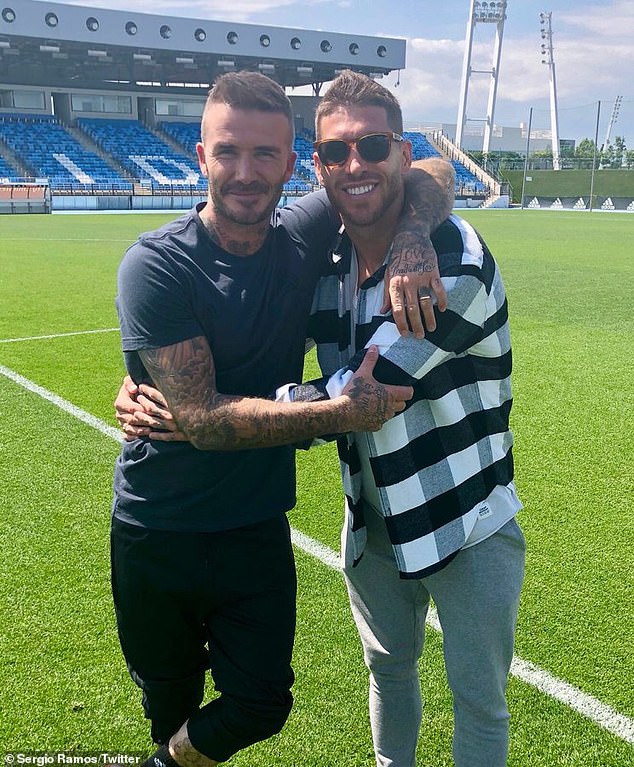 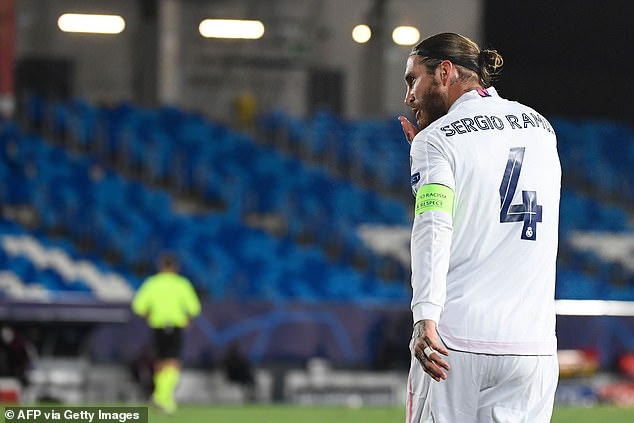 Ramos is understood to want a two-year deal, which goes against the club’s policy of offering one-year extensions to players over 30. There remains optimism that a compromise will be reached.

However, AS reports that Beckham is waiting in the wings to launch a surprise swoop for Madrid’s talisman.

The former England captain played with Ramos between 2005 and 2007, and is hoping that his friendship with the Spaniard can help convince him to join his new MLS franchise, Inter Miami. 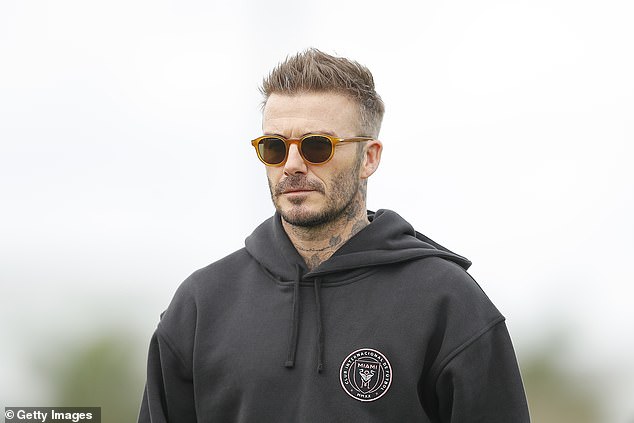 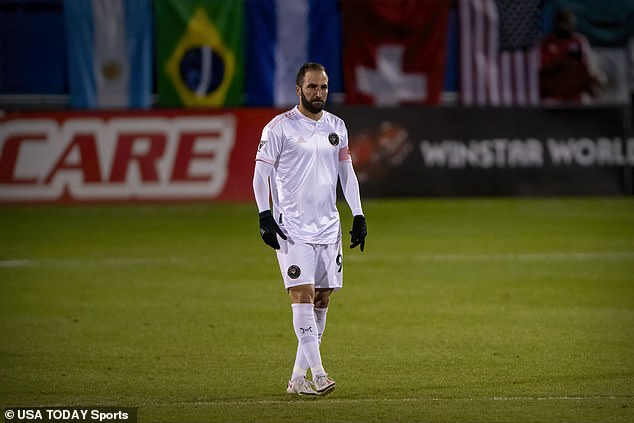 Inter Miami have struggled to make a strong impact, winning just six of their 22 MLS games

However, the MLS’s new boys have struggled in their debut campaign in the league, where they currently sit 12th out of 14, having won just six of their 22 league games.

Ramos is understood to be open to a move to the United States, in particular Miami, where he enjoys holidaying with his wife, as well as the strong connections with the Spanish community.

It is also reported that the prospect of his four children studying and living in the United States is a big lure for Ramos, although he would attract a lot of interest across Europe should he decide to leave Madrid.