David Beckham wants Manchester United legend Phil Neville to become manager of Inter Miami, according to reports. Both players spent time at Old Trafford during their playing days, leaving in 2003 and 2005 respectively. And they could now be set for a reunion over in America.

Neville is poised to leave his role as manager of England Women’s team in July.

And Sky Sports say the 43-year-old is wanted by Beckham at Inter Miami, with discussions already taking place.

Beckham is part-owner of the MLS outfit and wants his old team-mate to take over from Diego Alonso.

Neville was due to lead hosts England into the Women’s European Championships next year but he stepped down after it was confirmed the tournament will be postponed until July 2022.

Inter last month said Alonso’s future was ‘still not determined’, suggesting a parting of the ways could be on the cards.

Inter finished 10th in the MLS Eastern Conference table last season and Beckham wants them to improve on that showing when the new season kicks off. 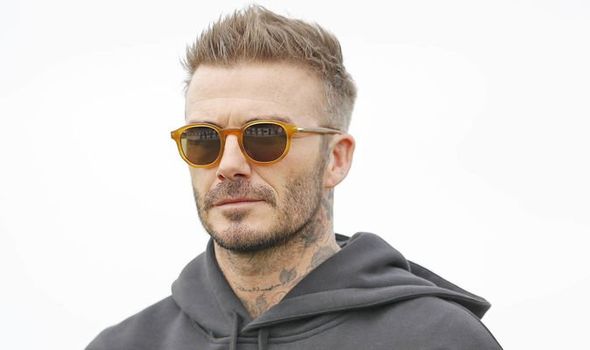 Both players have remained close in the years since leaving United.

They were both members of the Class of 92, rising up through the academy to become vital assets during Sir Alex Ferguson’s spell in charge.

Beckham became a global icon throughout his time at United, winning six league titles during a glittering spell at the Theatre of Dreams.

However, he left in 2003 for Real Madrid after falling out with Ferguson.

Neville, meanwhile, was a good squad player during the Scot’s successful stint at the helm. 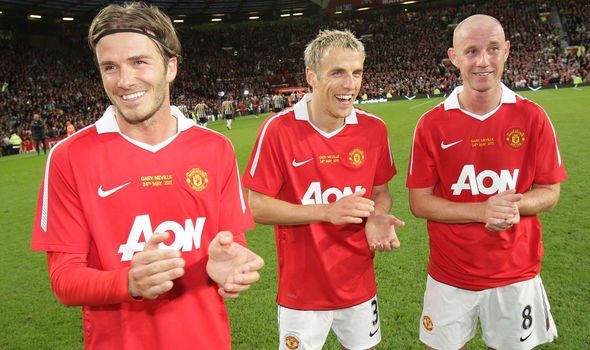 And he departed for Everton in 2005 after struggling to become a regular at the club, having fallen down Ferguson’s pecking order.

Neville’s brother, Gary, admitted in 2020 it was difficult to see his brother, Beckham and others depart the Theatre of Dreams.

“Even now I feel a little bit emotional, because we’d been at United since we were young kids,” said the Sky Sports pundit.

“I don’t remember a lot of my football matches, but I remember, David, Nicky, and Phil leaving like it was yesterday.”

On Beckham, he added: “I remember David leaving. 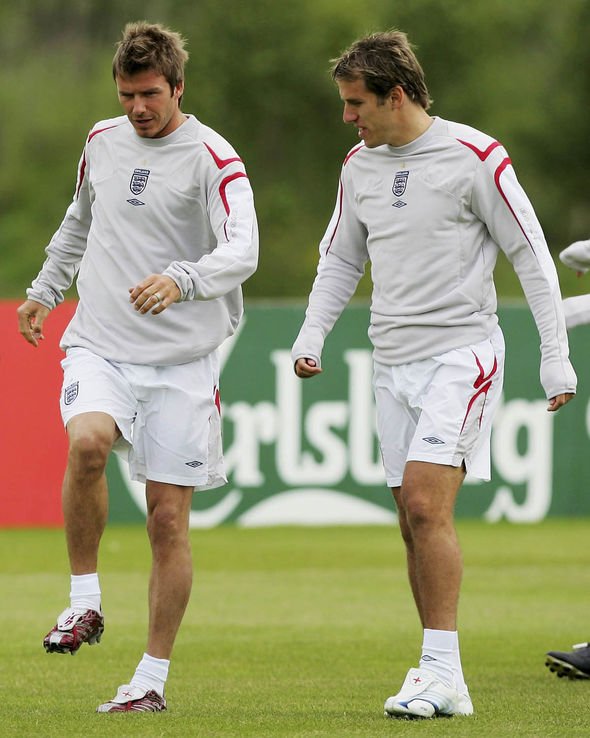 “He whispered to me on the pitch at the end of a game, and the newspapers lip-read it. I think his words were: ‘I think they want to sell me.’

“At the time, Real Madrid and Barcelona were in for him.

“I said to him: “Just sign a contract.” I think he wanted to go and experience one of these teams, he always saw himself beyond Manchester.

“I thought that when he left it was probably for the best because the relationship was getting a bit fraught, just generally you could see it was coming to an end.

“To this day my view has been that it was good for both parties, David and the club. But at the time I was devastated because it felt like the gang were breaking up.”