Sergio Romero could be set to leave Old Trafford for David Beckham’s MLS side Inter Miami.

The Manchester United goalkeeper is widely considered one of the best goalkeeping backups in the Premier League, but is out of favour at Old Trafford.

David de Gea, Dean Henderson and 37-year-old Lee Grant are ahead of him in the pecking order and Romero wanted to leave in the summer window to get first team football.

According to the Athletic, Inter Miami are keen to sign him in the January window and end his frustrated spell at the club.

Romero was not named in Ole Gunnar Solskjaer’s Premier League or Champions League squads but is currently training and fit to play.

Manchester United icon David Beckham is president of Inter Miami – formed in 2018 – and wants to use his United connections to buy the Argentine ahead of the new season starting in March. 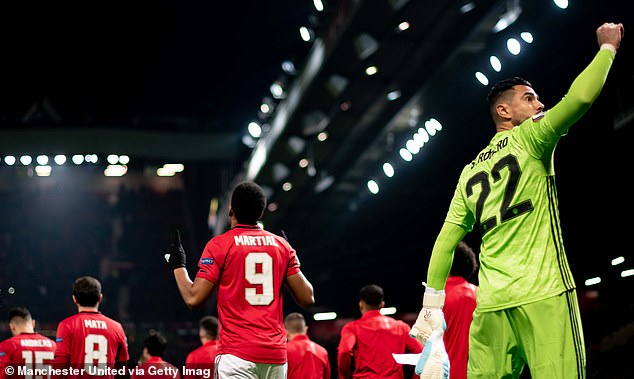 Romero, 33, has won four trophies at Old Trafford and is considered an excellent back-up 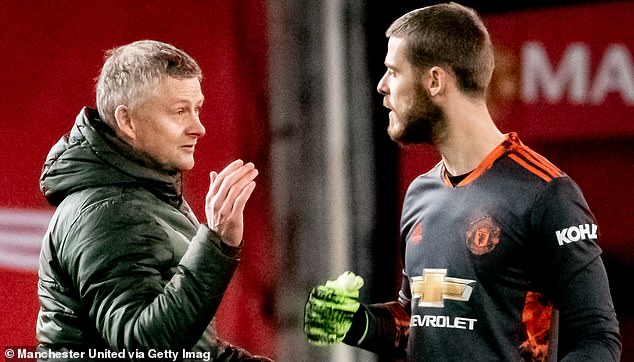 Romero’s contract expires in June 2021, meaning clubs outside England can start contract negotiations to sign him on a free transfer can start in January.

The Red Devils are also willing to sell the 33-year-old, but also have the option to extend his deal by another year if they want lots of depth and cover between the sticks.

However, his current wage of around £100,000 per week would prove prohibitive for Beckham’s side given the salary restrictions in America.

An unnamed Spanish side are also in talks over a six-month loan deal, and United would likely prefer a move abroad for Romero.

They rejected Everton’s loan bid – including a £2million sweetener – in summer 2020 because they wanted to avoid improving what they saw as a Premier League rival. 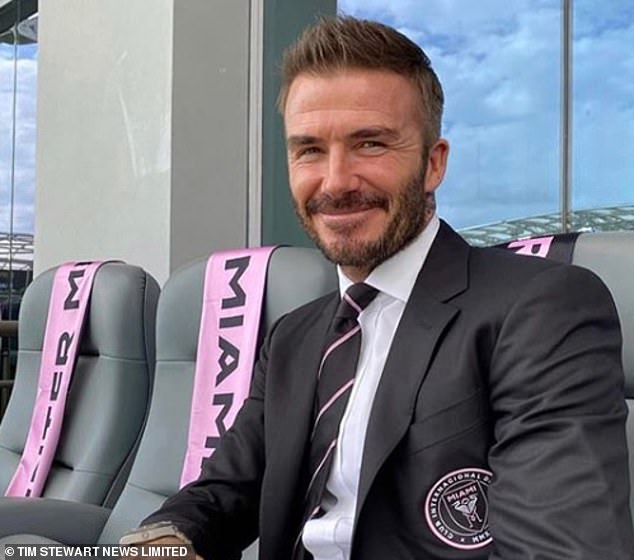