Former England goalkeeper David James is optimistic that gender will not be an issue for long in the debate on referees and the focus will shift back to the quality of their decision making.

Kateryna Monzul will become the first woman to referee an England match on Saturday when she takes charge of their World Cup qualifier in Andorra with fellow Ukrainians Maryna Striletska and Svitlana Grushko as assistant referees.

Monzul, 40, became the first woman to referee a senior men’s international fixture in 2020 in a Nations League clash between San Marino and Gibraltar. 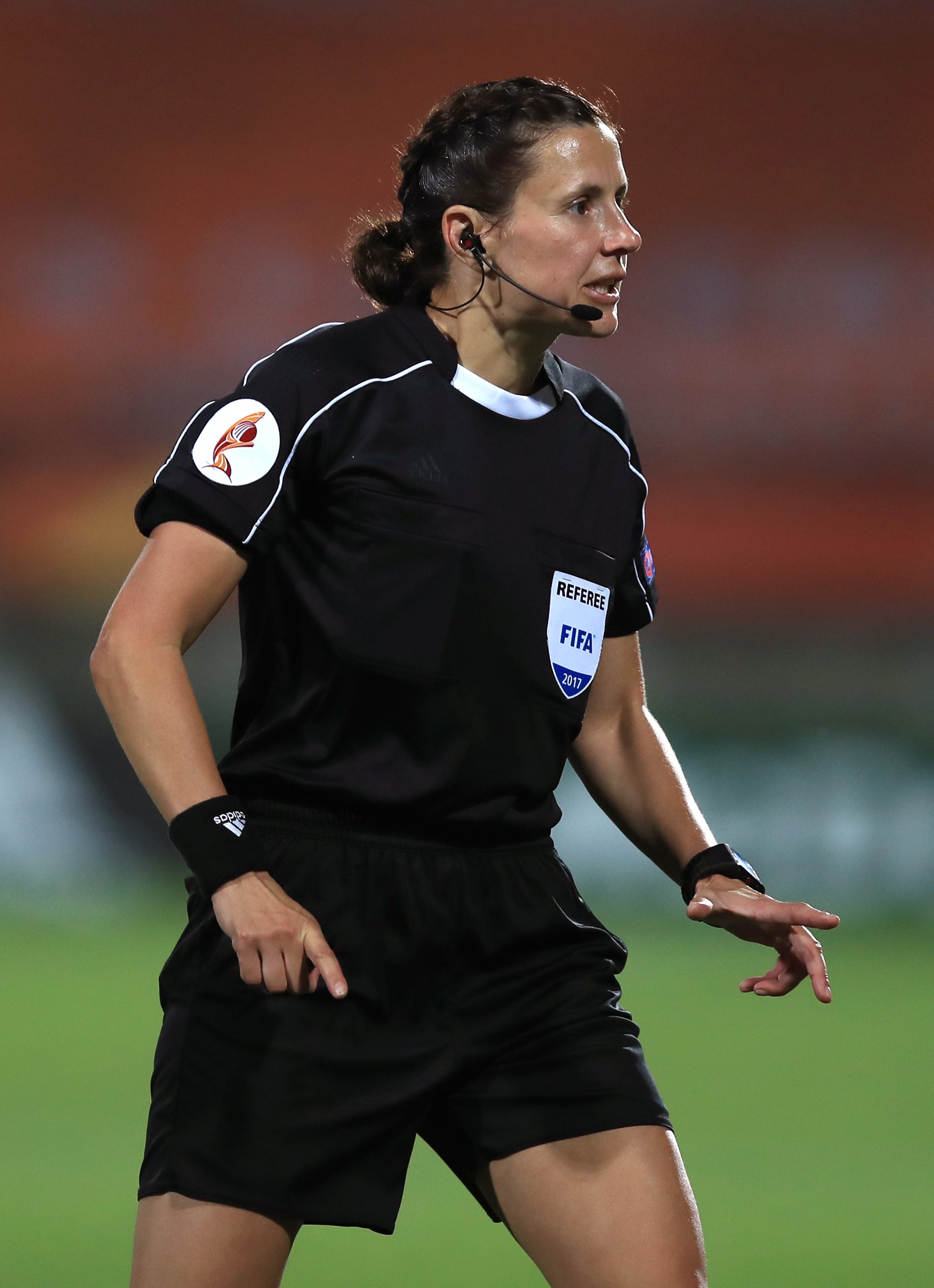 “The opportunity for anyone at elite level should be there and this is such good news.

“Provided anyone passes the required tests and can referee any game properly, then we shouldn’t be having the discussion whether they’re male or female, we should just talk about the quality of their refereeing.”

James was speaking as ambassador to the England and Nationwide Building Society’s Coin for Respect campaign, created to help promote mutual respect on and off the pitch. 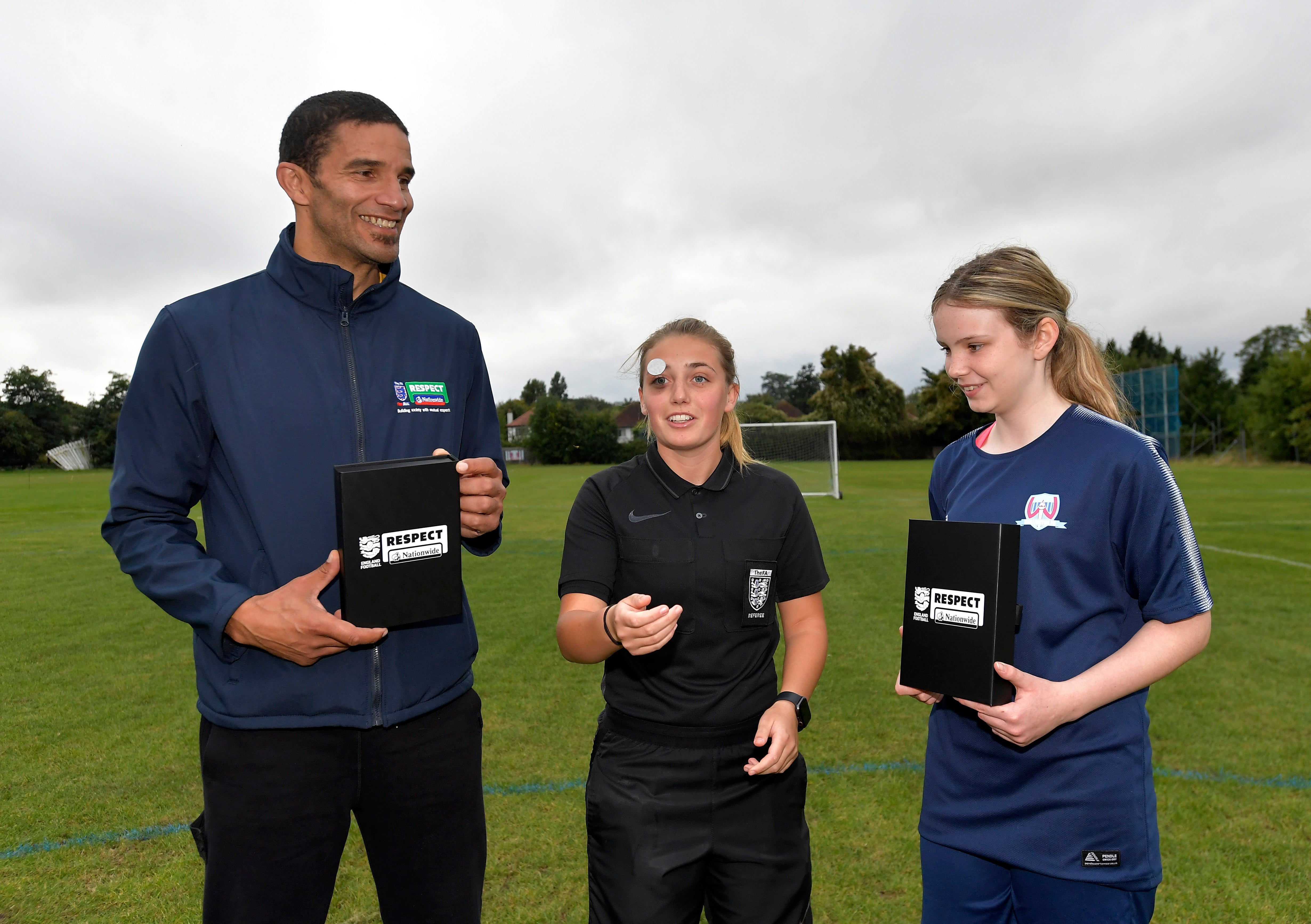 The campaign launched a competition calling on children aged 3-17 from across the country to design a coin depicting what respect meant to them.

The coin toss has always been a symbol of fair chance at the start of every game and the winning design, from Chloe, a 12-year-old from Wallington, has been made into 15,000 coins and distributed to grassroots referees across the country.

The first official Coin for Respect match was hosted at Wallington FC, Chloe’s home club, on Thursday and was refereed by grassroots match official of the year Ella Broad. 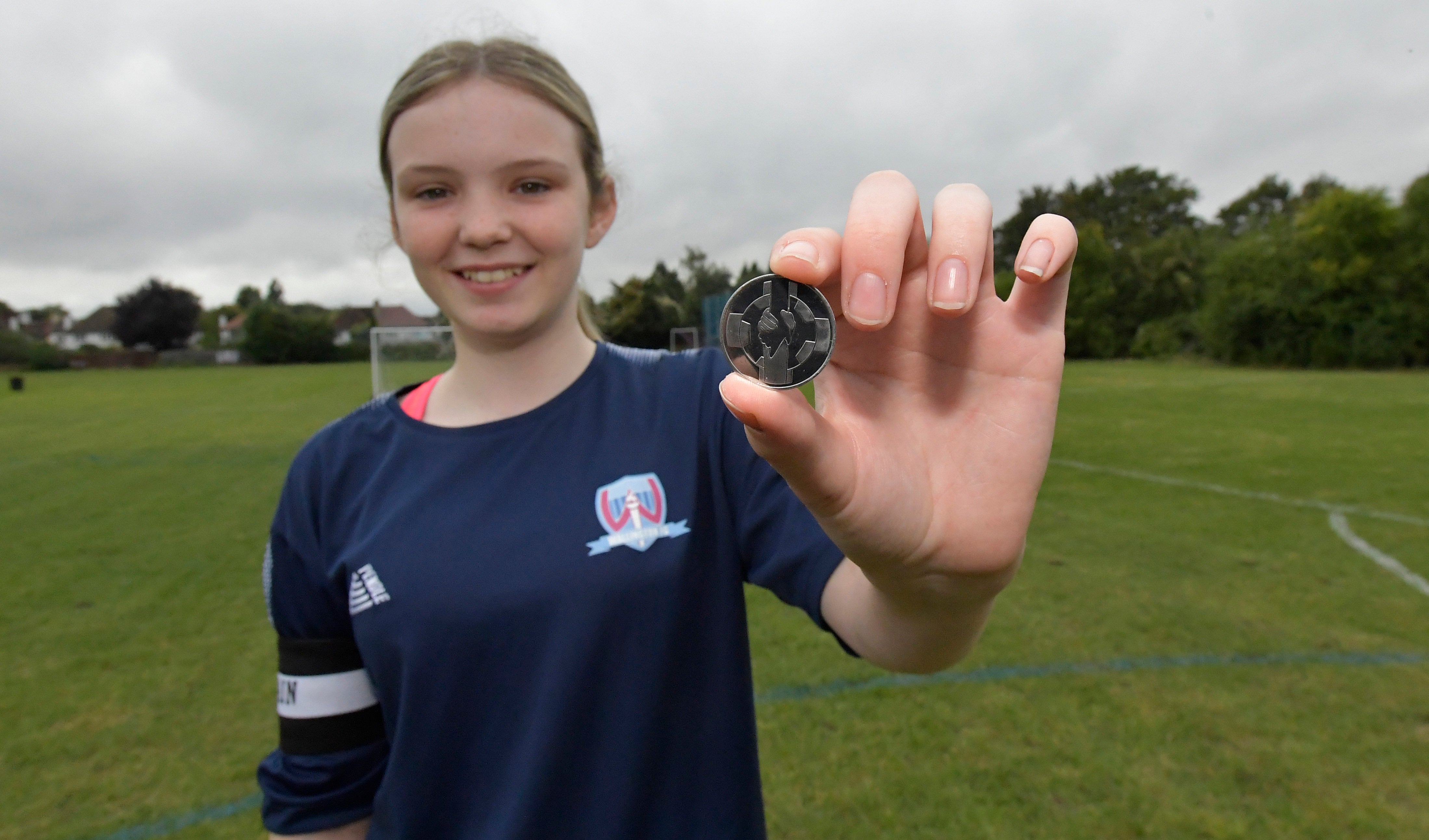 Welch became the first female to be appointed to referee an EFL fixture in April when she took charge of Harrogate’s home Sky Bet League Two game against Port Vale.

James added: “The fact Rebecca became the first is testament to the fact she’s a very good referee as opposed to her being a woman, who was refereeing, if that makes sense.

“That was a landmark moment and the England game will also be a landmark moment, but soon, hopefully, we will not be referring to the gender of a referee, it will just be whether they are good or bad.”