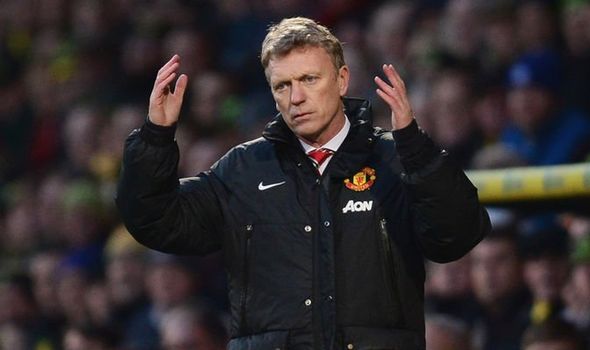 David Moyes has confirmed he missed out on three mega signings while Manchester United manager. Much was made of his only summer in charge at Old Trafford as they failed to deliver their transfer targets and ended up signing only Marouane Fellaini from Moyes’ former club Everton.

They had been linked with a host of stars with Moyes trying to replace Sir Alex Ferguson in the hot seat and build on the title-winning side he’d been left.

However there was another signing he missed out on while at Everton which could also have shaped English football very differently.

Speaking on the Keys and Gray show on beIN SPORTS he was asked about the top signings he missed out on, and said: “One of them would be Michael Essien [to Everton].

“Toni Kroos would certainly be the one [to Manchester United].

“At that time we [Manchester United] were very much after Gareth Bale and Cesc Fabregas but I’ve got to say prior to that, at Everton, we were really close to close to a lot of good players.

Manchester United could already have a perfect partner for Harry Kane 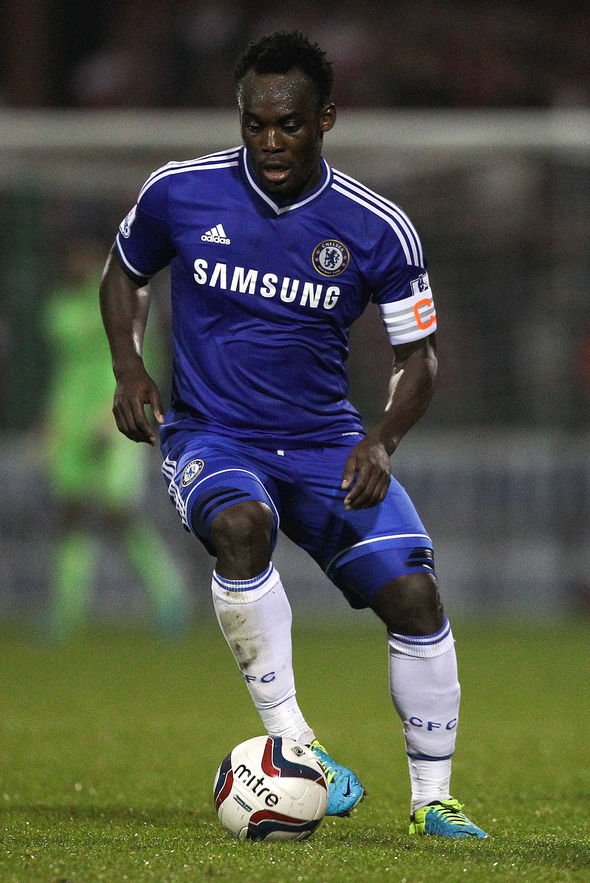 Moyes was in charge of Everton for 11 years before moving to United, and he admits he regrets leaving the club after building such a rapport with the players and fans. However he insists he doesn’t regret going to United.

“I think I’ll always look back and regret leaving Everton,” he said.

“Because of the team and the players I had built at that time, but I’ll never be regretful for joining Manchester United or doing what I’ve done”

And the current West Ham boss, who replaced Manuel Pellegrini who was sacked in December, believes he is better manager now than when he left Everton in 2013. 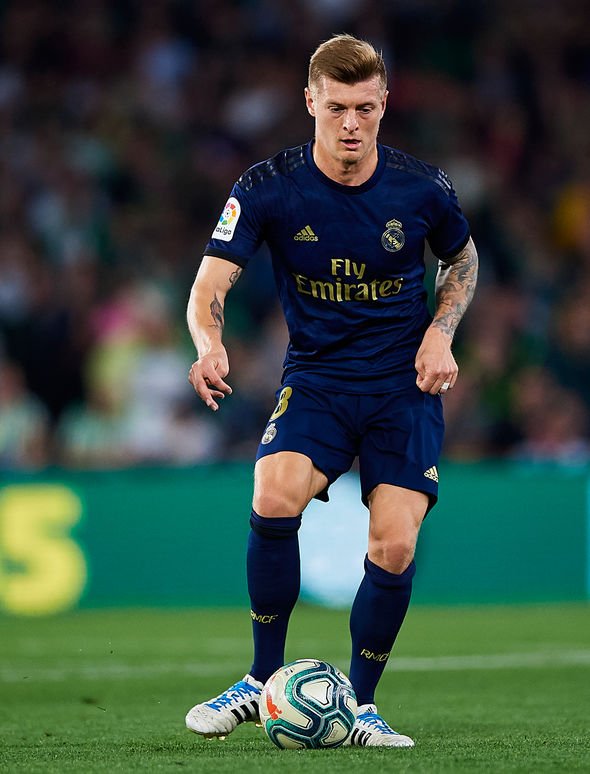 In the time since he has managed at United, Real Sociedad, Sunderland and West Ham.

“I believe so,” he said when asked if he’d improved.

“Because of experience as much as anything. I think when you’ve got over 900 hundred games under your belt, the majority of them in the Premier League, I think it gives you that experience of working at that level, and working with different players.

“But I’ve got to say every club I’ve been at has been great. Every club, Manchester United, Sunderland, has shown me different things.

“[I’ve] experienced different parts of it, and I think that’s why now when you get to this stage at this level, I think you’re in a better position to manage.”