Who is David Prutton tipping for victory on the opening weekend of the Sky Bet Championship? Find out here…

We’re back! A new season and a fresh start in the Sky Bet Championship, although it’s not where Watford would want to be after five years in the top flight.

Middlesbrough will be happy to still be at this level after flirting with danger last season and Neil Warnock may quietly fancy his team to spring a surprise on a side that may still be a little unsettled in terms of players staying or going. I’m going to back a big away win.

Another new era for Birmingham as Aitor Karanka comes in with aims of steadying the ship. No doubt the Blues’ support would take a comfortable season of mid-table and a bit of rebuilding.

Brentford, meanwhile, are favourites for promotion despite the departure of Ollie Watkins – while Said Benrahma also looks set to be on the way. Thomas Frank will want his side to start better than they did last season, but I think this will be a draw.

Welcome to the Championship, Wycombe! What a day this will be for Gareth Ainsworth and his side after their remarkable promotion last campaign.

The reward? A familiar fixture against Rotherham! Still, it presents both sides with a good opportunity of getting a first win on the board, and I think it could be the Chairboys who nick it.

Bournemouth have it all to do again this season after five years in the Premier League. Going down and coming straight back up is not easy, particularly after a change of manager and several key departures.

Blackburn just fell short of the top six last season and Tony Mowbray will be hoping to go a bit closer this campaign. You feel they will be there or thereabouts, but I can’t see them taking anything on the opening day.

After much toing and froing, Bristol City finally decided to appoint Dean Holden as their manager, now they have to back him as their man to take them that step further this season and get into the top six.

Coventry fully deserved their promotion last season despite the curtailment of the campaign, and it is great to see them back at this level after so long away. Even after so long without a competitive game, I fancy them to cause a bit of a shock here. 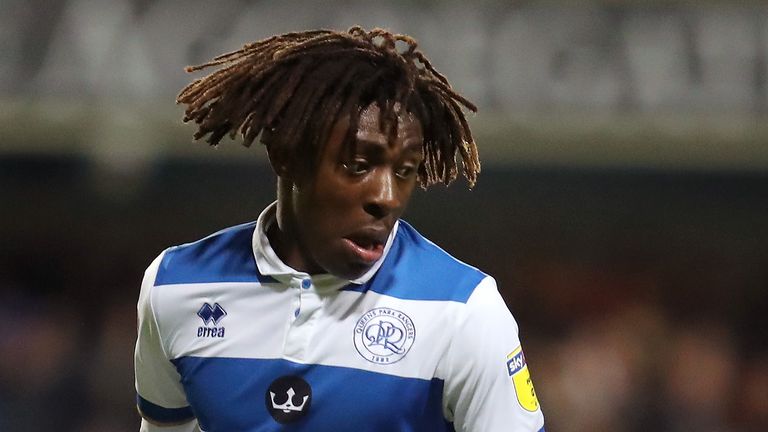 QPR would have been braced for the departure of Ebere Eze, now it is up to others to step up and perform in his absence to help fire them up the table and push for a spot in the top half.

Nottingham Forest have had six weeks or so to dwell on that nightmare of a final day. Sabri Lamouchi has a big job to make sure they don’t let the hangover from that drag into this season, and an opening-day win would be a perfect pick-me-up.