Manchester United and Manchester City are both reportedly interested in signing Dayot Upamecano this summer. The centre-back has made 29 appearances this season in all competitions, including six in the Champions League.

Upamecano has also played a key role in helping his side to third in the Bundesliga, with no team in the league losing less games and conceding fewer goals than RB Leipzig.

How much does Dayot Upamecano earn?

According to WTFOOT, Upamecano takes home £2.2million per year with Leipzig. 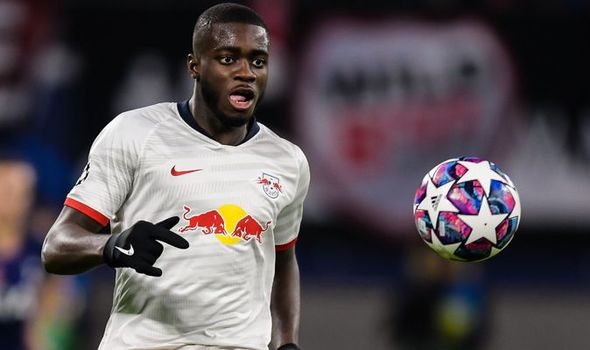 The club’s sporting director Ralf Rangnick said at the time: “We are delighted that Dayot decided to join us to make the next step in his career, despite several offers from top international clubs.

“We are convinced that Dayot can already be a reinforcement for the first-team squad in the near future.

“Dayot has shown a great deal of promise for his age and we think he will fit in perfectly with the philosophy of the club.”

According to Sky Sports, Upamecano is the shortlists of United and City this summer.

The Frenchman is about to enter the final year of his contract and has a release clause of £52.5m (€60m).

Rangnick claimed back in 2017 that the defender was destined to play on the biggest stage.

He said: “I have been saying for two years that he will sooner or later play in a very large club.” 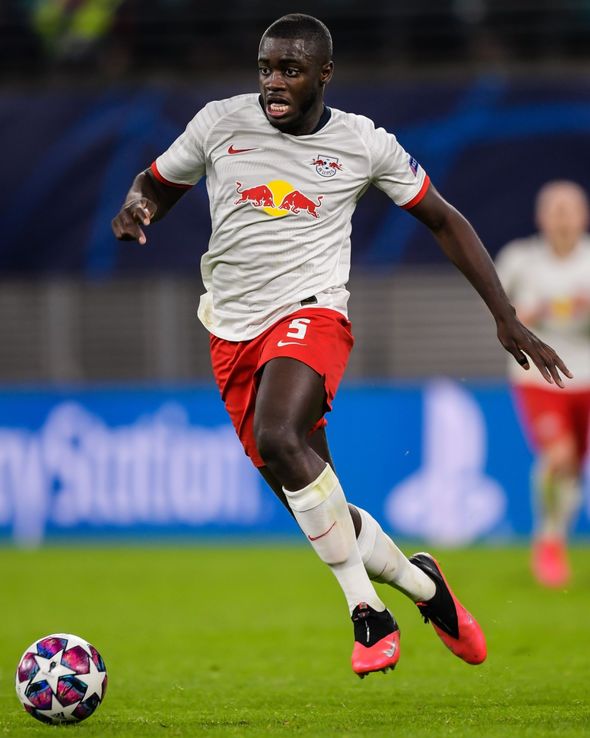 Upamecano has represented France at various youth levels but he is yet to make his senior debut.

However, France U21 coach Sylvain Ripoll believes it is only a matter of time before he makes the step up.

“He’s playing in European competition and (is) among the most reliable defenders in the Bundesliga, and practically the leader of the Leipzig defence.”