‘Hopefully my bullish approach might get things a bit more through the door’: Watford captain Troy Deeney determined to improve diversity in football dugouts and boardrooms after being handed FA role and says game ‘has lots of things to work on’

Troy Deeney says he hopes his ‘bullish approach’ will help to improve diversity within football after the Watford captain was appointed to the FA’s Steering Group.

Deeney’s role will involve him helping to develop the Football Leadership Diversity Code as part of a newly formed group.

The striker has been vocal in his condemnation of racial issues within football and now wants to use his role to improve black representation in football dugouts and in senior roles within clubs and governing bodies. 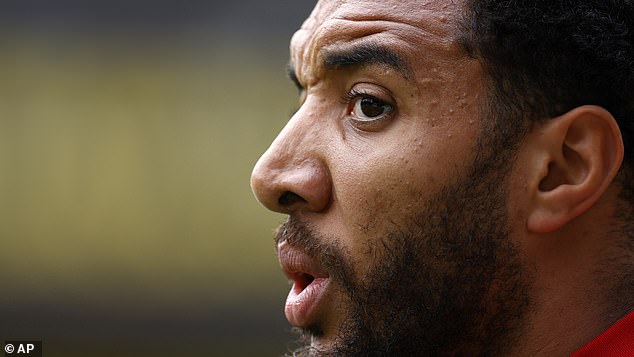 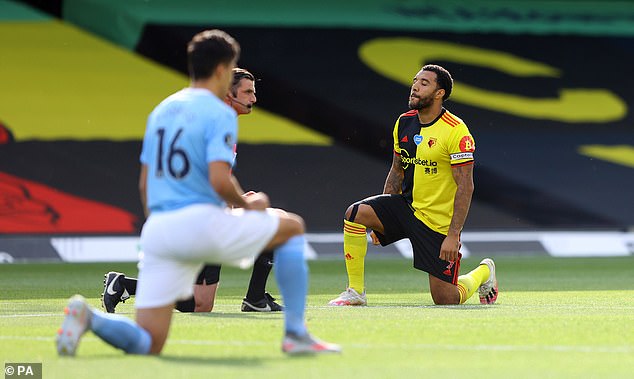 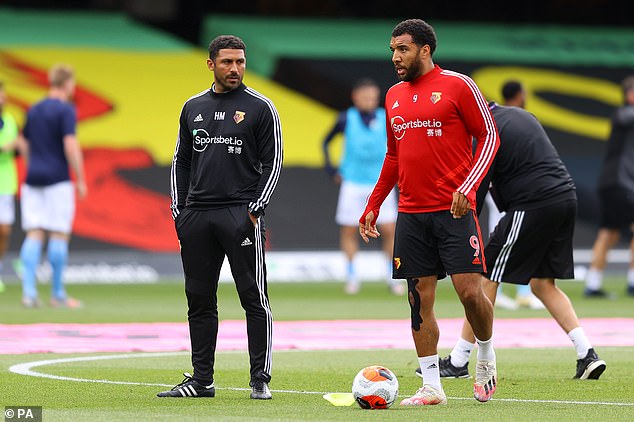 The FA’s Steering Group was formed last month and aims to provide a firm commitment for diversity and inclusion in boardrooms, senior administration and coaching – with grassroots, semi-professional and elite clubs able to sign up to it.

‘I’m thankful enough that I’m on Premier League boards now, and FA boards to talk and affect change,’ he told BEIN Sports. ‘But it’s a long process. It’s short term goals, midterm and long-term goals, is the way it will work.’

He added: ”Hopefully my bullish approach might get things a bit more through the door, but you know, I’m not going to sit here and say I’m not willing to put myself on the line and try and push the needle forward. We’ve got a lot of things we need to work on.’ 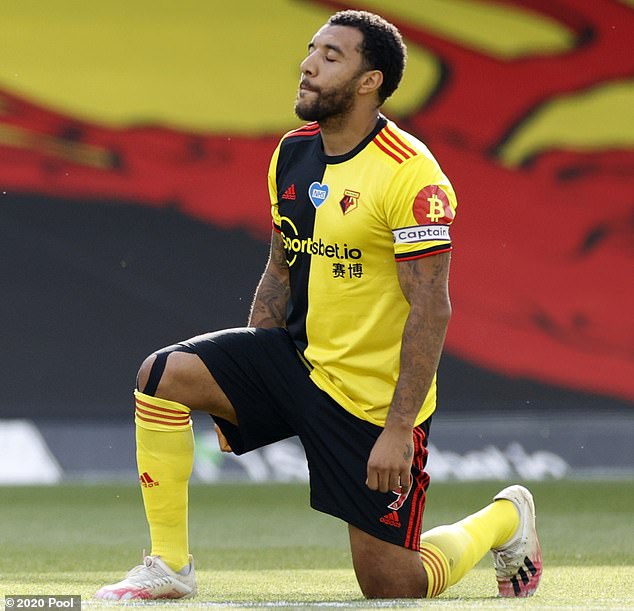 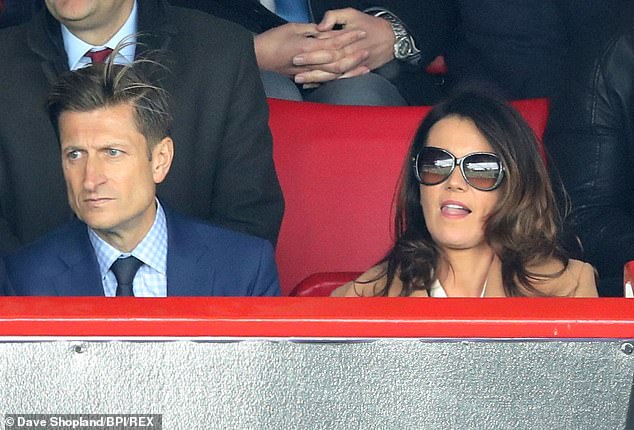 Crystal Palace chairman Steve Parrish and Totteham’s executive director, Donna Cullen, have also been appointed to the group and, along with Deeney, are putting together a code which they aim to promote from October.

Once in place, the hope is that the numbers of black people considered for or appointed to managerial roles or senior positions within football clubs will gradually improve.

Deeney also hopes that having black representation on panels reviewing racist incidents will result in tougher punishments for those guilty of abuse.

‘Legislation, simple things (need to change), if there’s a disciplinary in regards to racism, to have people of colour on the board to sit in – simple things that you know, people might go ‘Well why shouldn’t that happen?”