Olivier Giroud should leave Chelsea at the next available opportunity, France manager Didier Deschamps believes. The World Cup winner found himself warming the bench for large portions of the 2019-20 campaign, playing second fiddle to Tammy Abraham.

The summer arrival of Timo Werner has seen the former Arsenal hitman fall further down the Stamford Bridge pecking order.

As such, Giroud, 34, has been restricted to six appearances this campaign, all of which have come from the bench.

Giroud’s lack of first-team football is currently jeopardising his chances of playing in next year’s European Championships.

And Deschamps has warned the veteran striker he must start playing regular football if he wants to be selected for his squad. 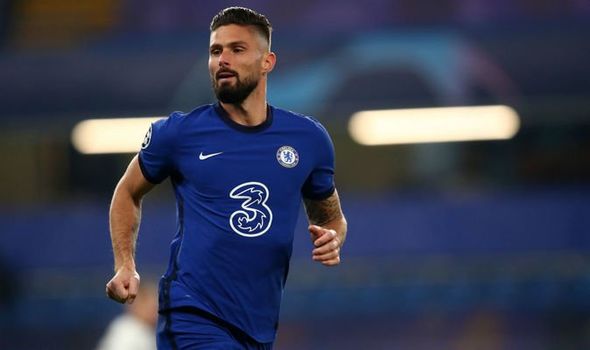 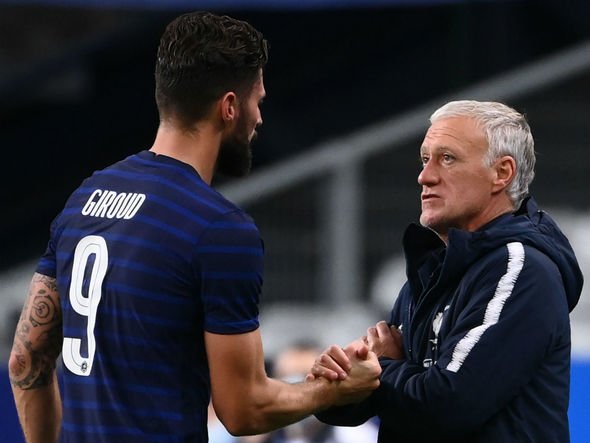 What he is going through now cannot continue

“He knows it, what he is going through now cannot continue,” the former Chelsea midfielder told RTL. “For March, he will have to find a solution that is different to the one he is in now.”

Deschamps is a fan of the skills Giroud brings to the table but insists he needs a consistent run of games to be considered for selection.

“I make the choices that seem best to me for the France team,” Deschamps told reporters. “With Anthony [Martial], who is a good player, it allows us to have a little more depth.

“Compared to Olivier, he has to be impacted, first of all with the situation he has at his club, knowing that he has a large frame and that he needs rhythm, it’s hard.

Gareth Bale claim made that will excite Tottenham fans ahead

“That’s not why I want to lose him, it’s complicated, we’ll talk, but obviously he has every interest in it not lasting, for him, to remain competitive, but we must not forget what he did with us and what he is still able to do.

“Anthony has a different profile but one that gives options. Anthony, today, is more fulfilled and in better physical and psychological conditions, obviously.”

Giroud wanted to leave Chelsea for pastures new in January but was convinced to stay in west London by Blues boss Frank Lampard.

“I was supposed to leave in the January transfer window because I wasn’t playing much and I needed more game time to make the France squad for Euro 2020,” Giroud told Chelsea’s official website. 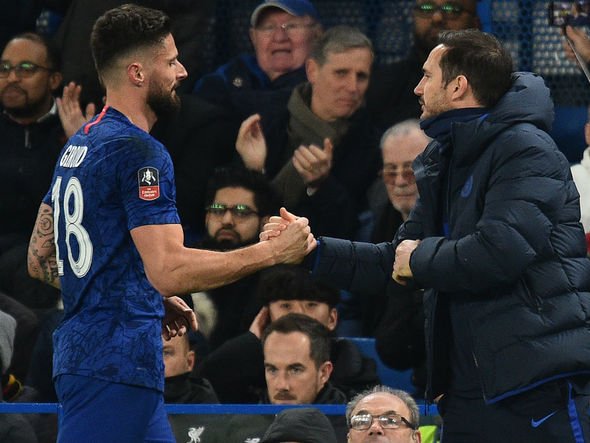 “I very nearly left the club but I really think that God wanted me to stay at Chelsea.

“The manager told me that he couldn’t let me leave because he didn’t have anyone to replace me.

“Everyone knows what happened so I won’t go back over it but the coach spoke to me privately and told me that he’d give more games.

“He kept his word and what then mattered to me was proving to him that he could count on me when I was called upon.”