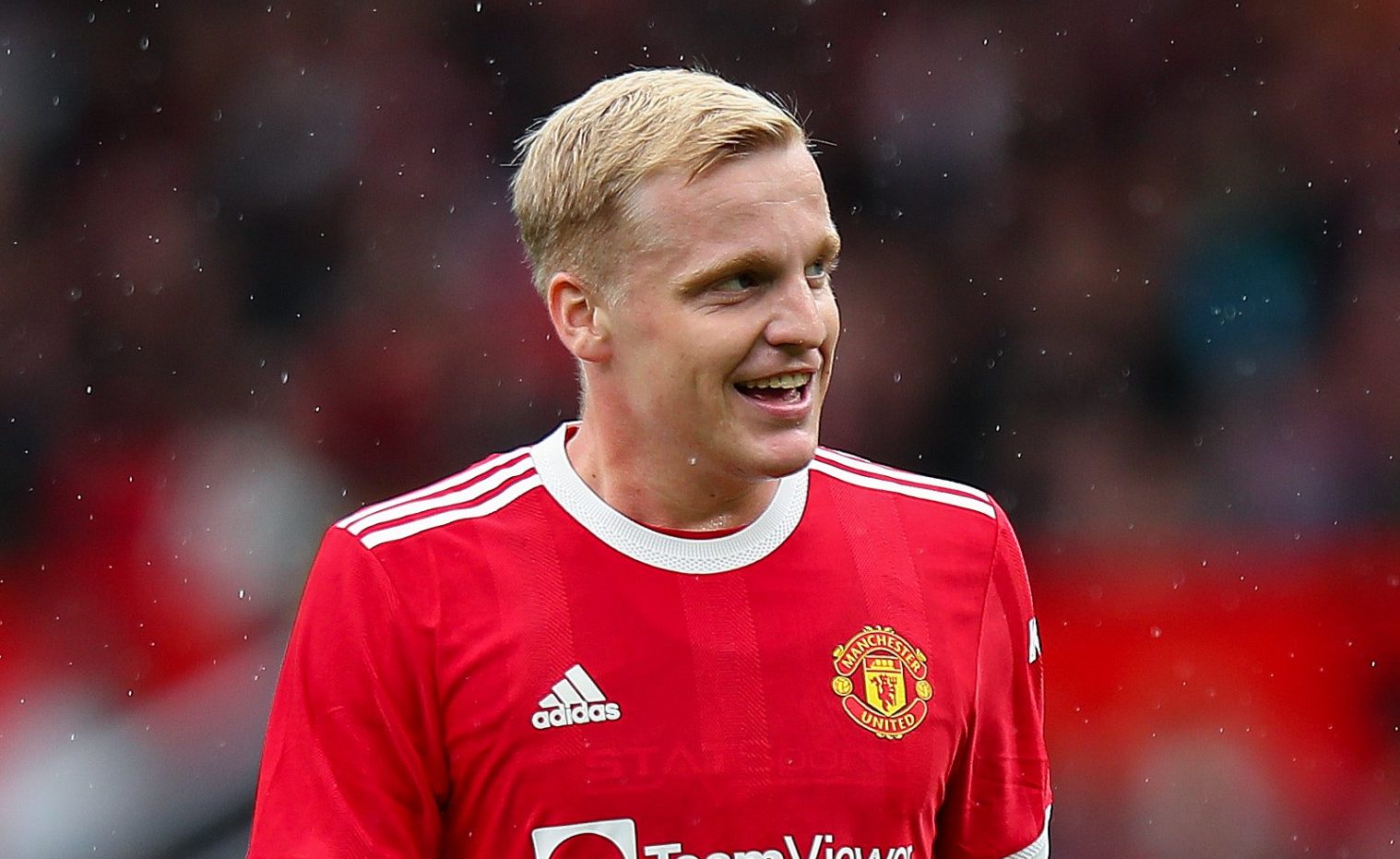 Donny van de Beek’s agent is confident that Ole Gunnar Solskjaer will give the midfielder more playing time at Manchester United this season.

The Netherlands international was signed from Ajax for £35 million last year but failed to make an impact in his first season at United, starting just four games in the Premier League.

Van de Beek has worked on his physique during the summer and has added more muscle to his frame in an effort to acclimatise to English football.

However, the 24-year-old has endured another quiet start to the campaign as Solskjaer has left him on the bench in the 5-1 win over Leeds United and in the 1-1 draw against Southampton on Sunday.

Speaking after the draw at St Mary’s, Solskjaer indicated that Van de Beek will be part of his plans at United this season.

‘Whenever you don’t win a game you look at it but I always look at it as much when you win as well,’ said the United manager.

‘What could we have done differently?

‘I thought Nemanja [Matic] was excellent, Antho [Martial] was close to scoring a goal but Jadon [Sancho] and Donny will be important for us.’

And Van de Beek’s representative, Guido Albers, says he is ‘happy’ that Solskjaer has publicly stated his desire to keep the midfielder at Old Trafford.

‘Everyone within the club knows that Donny cannot have another season like last year,’ Albers told De Telegraaf.

‘In preparation, clarity would be provided about his role. The fans had already embraced him before, but the most important thing is that the coach has now provided clarity in the English press.

‘We are happy with that. And I assume that Donny will play a lot in one of the positions in midfield in the coming period.’