Crystal Palace sporting director Dougie Freedman has revealed he is driven on by his regretful exit from the club in 2012.

The Scot is a prominent figure in a new Amazon Prime Video docu-series called ‘When Eagles Dare’, which will be released worldwide on Friday.

It charts the club’s rise from administration in 2010 to winning the Sky Bet Championship play-off final at Wembley three years later and Freedman’s shock exit to Bolton early into their promotion-winning season is one of the key sections of the documentary.

“Looking back of course I wouldn’t have went, I would have stayed here and we would have had promotion [together] and it is probably one of the things that drives me on now. To make up for that disappointing decision I made.”

After a decade of service as a player across two spells, where he scored more than 100 goals for the club, Freedman was a key figure when a consortium led by Steve Parish bought Palace in 2010.

Assistant coach at the time, the former Eagles forward played a crucial role in the initial rebuild at Selhurst Park and the five-part series provided an insight into why he is well suited to his current title as sporting director. 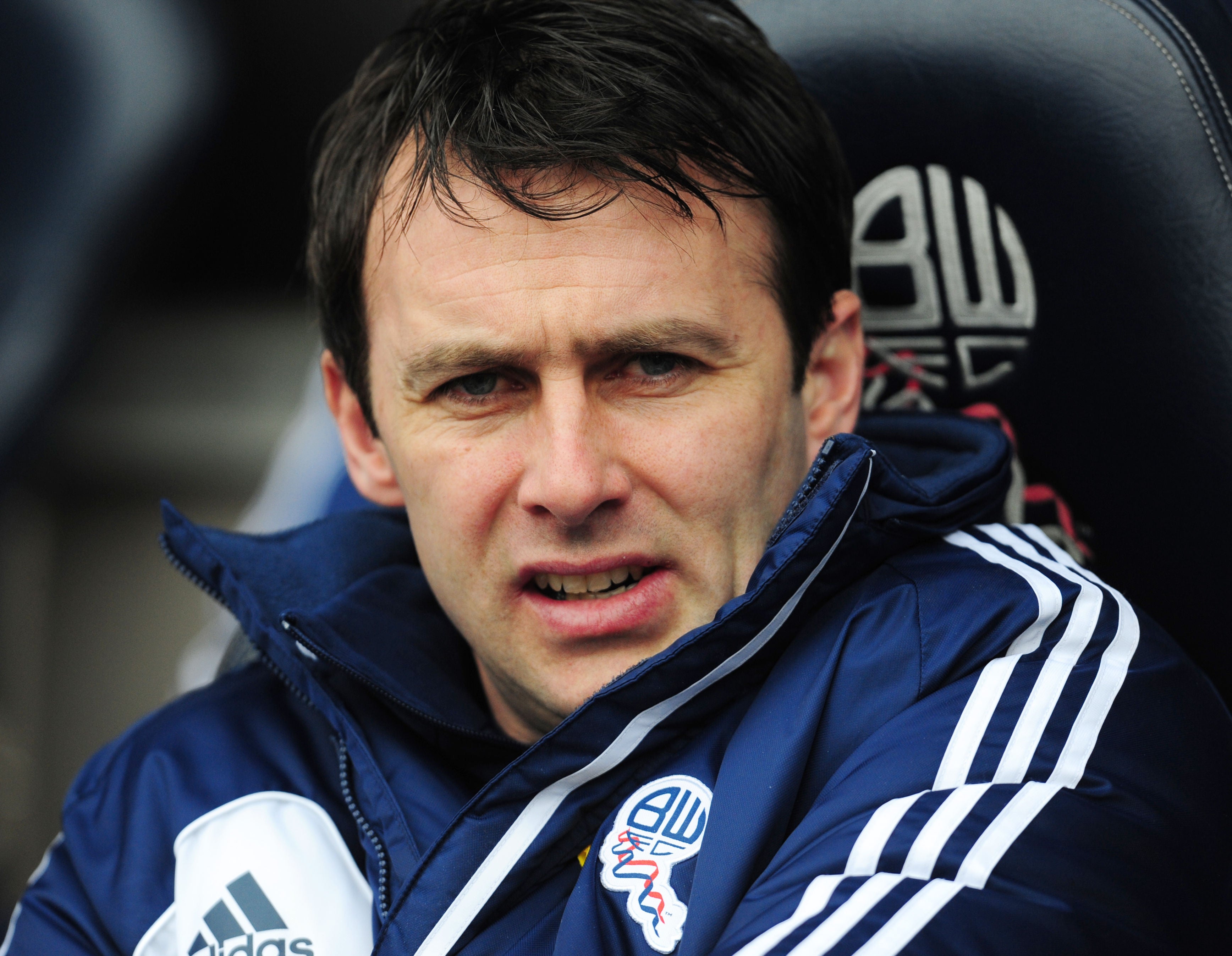 Freedman would step up to become manager in 2011 and remain until his Bolton departure 18 months later. During his coaching stint at Selhurst Park, his influence over signings, player contacts and managerial appointments would have served him well for his future employment.

“Dougie would be up and down the country in between games looking at players,” Parish revealed when reflecting on their first time together.

“I learnt an enormous amount from Dougie, it was a massive learning curve for both us. Going after players together, learning about the game and it was brilliant. I loved every minute of it.”

The retrospective interviews in ‘When Eagles Dare’ partly explain why Parish would have made the call to work with the club great again in 2017.

Freedman added: “Of course there was a fantastic relationship with the fans from being a player to a coach to a manager and I let myself down in the way I acted. There is no doubt and I didn’t think of the consequences.

“That weekend definitely tarnished the feelings towards myself from the last 20 years and that is what I thrive to try and make up. It has to sit with me every day but if I can forgive myself for a wrong decision, hopefully everybody else can.”