Dutch FA ignore calls from PSV, Ajax and AZ Alkmaar to end season early due to coronavirus and plan to resume Eredivisie on June 19 WITHOUT fans – and training could start in mid-May

The Dutch FA (KNVB) plans to resume the suspended season for its top two divisions on June 19 without supporters attending matches after a meeting of clubs and other major stakeholders on Tuesday.

It is hoped that clubs could return to training in mid-May should the government give permission amid restrictions to combat the threat of the novel coronavirus pandemic, which has hit the country hard with more than 2,000 deaths.

The decision would keep the Dutch in line with UEFA’s wishes that all countries try to complete their seasons, even if several months late, although some top Dutch clubs want the rest of the season to be cancelled like in neighbouring Belgium. 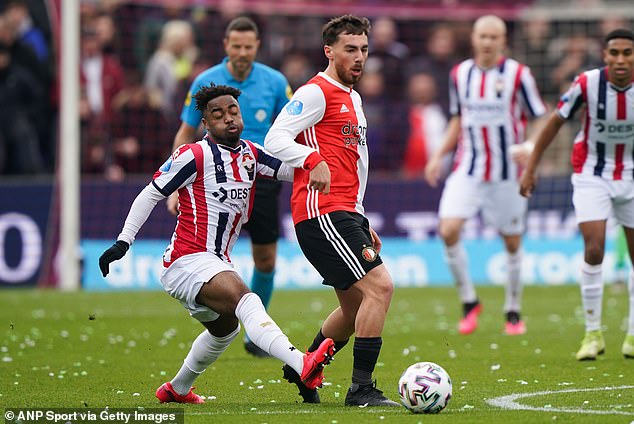 The KNVB was not immediately available to comment on the reports which said a full programme of league games will be played on the weekend of June 19-21, followed by a handful of catch-up games, but all will be behind closed doors.

A date for the Dutch Cup final between Feyenoord and FC Utrecht was still to be found and there are plans to shorten the end of season promotion-relegation playoffs.

The conference call with all first and second division clubs was also attended by the players’ union, refereeing representatives, television rights holders and the supporters’ association, reports added. 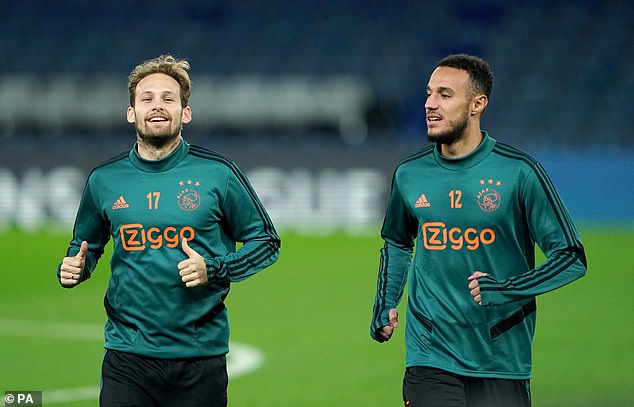 Last week, three of the top four clubs in the Dutch Eredivisie league table – Ajax Amsterdam, AZ Alkmaar and PSV Eindhoven – all called for the current campaign to be ended, criticising the KNVB’s desire to try and complete the term.

Ajax’s technical director Marc Overmars said: ‘We in the Netherlands are not as dependent on television rights incomes as the leagues in Spain, England, Italy and Germany are.

‘I think that they had been put under big pressure by UEFA to continue playing at whatever cost,’ added the former Barcelona and Arsenal winger.