Dutch newspaper AD is using a World Cup Louis van Gaal barometer to track the mood of Holland’s manager in press conferences throughout the tournament.

Van Gaal heads to Qatar in what is his second World Cup in charge of the Oranje, having led his country to third place at the 2014 tournament in Brazil.

Holland, who did not qualify for the Russia World Cup in 2018, have since rediscovered form under Van Gaal and finished top of their Nations League group in September, undefeated in all six matches with five wins and one draw. 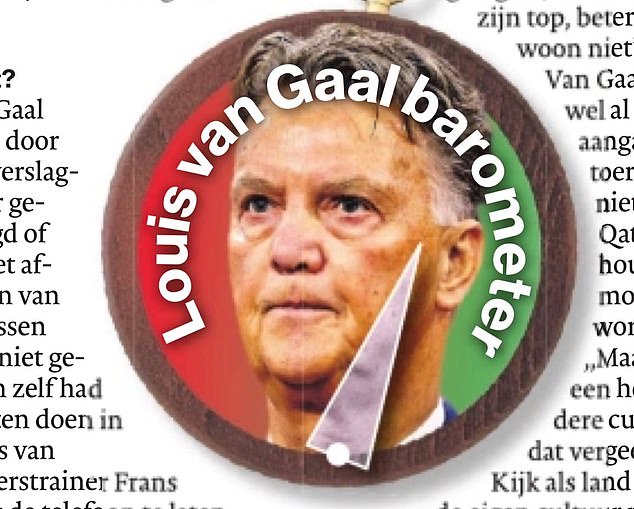 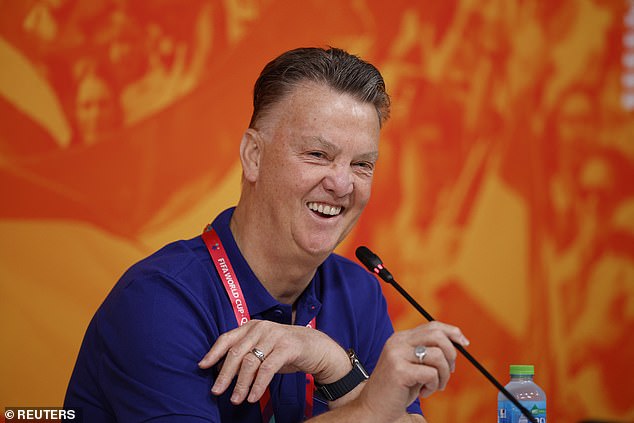 Ahead of what promises to be a fruitful tournament, with Holland heading in as Group A favourites alongside Senegal, Ecuador and hosts Qatar, Dutch outlet AD have decided to create a barometer to track the unpredictable mood of the manager.

The head coach strangely revealed in a press conference on Wednesday that Holland’s kit numbers for the World Cup will be determined in order of age as opposed to position.

According to the Dutch newspaper, Van Gaal’s mood was positive during his chat with the media, as Holland prepare to take on Ecuador on Sunday. 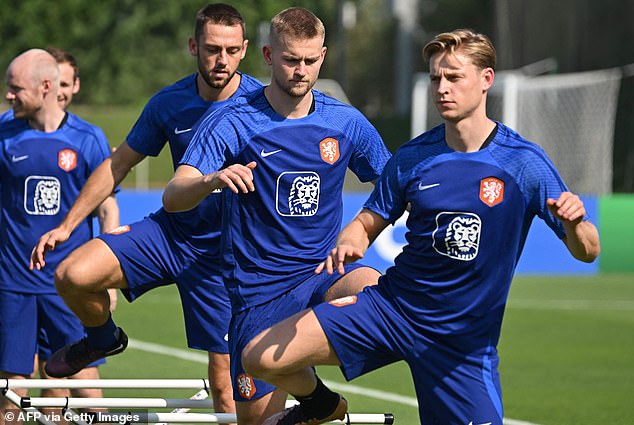 The 71-year-old also said that Holland fans who are boycotting the World Cup because of human rights concerns were right to do so, but still hopes the supporters tune in to watch the final on television should his side make it past the last four.

Van Gaal has built up a reputation for making unconventional decisions at major tournaments, notably when he replaced Jasper Cillessen with back-up goalkeeper Tim Krul in 2014 just before Holland’s quarter-final penalty shootout against Costa Rica.