Sean Dyche insists any talks about his Burnley future must be put on hold until the club’s Premier League future is secured for another season.

With seven games remaining, the Clarets are seven points clear of the drop zone, but their situation would have been considerably clearer if not for losing their last two games from winning positions against Southampton and Newcastle.

Dyche has only more year left on his contract after this, but before he can thrash out that and a long-term vision with the club’s new American Chairman Alan Pace, there is work to be done. 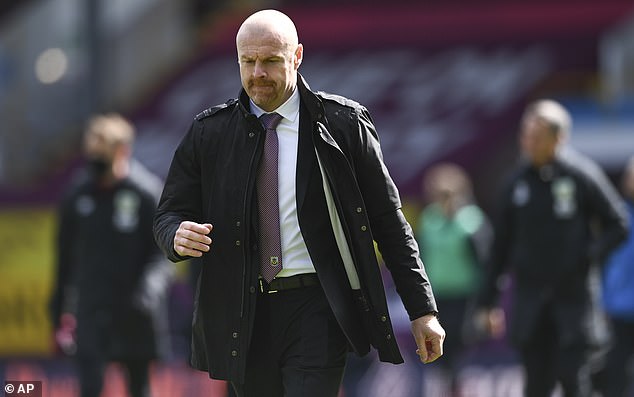 ‘I’ve made it clear to the chairman that my focus is the team’s focus and first of all we make sure that we secure ourselves in the Premier League,’ he says. ‘That is not yet a given.

‘Beyond that the chairman has made it very clear he wants to speak to me about my future here.’

Burnley are at Manchester United on Sunday afternoon, a venue where they are unbeaten in their last four visits, trying to move that bit closer to safety. 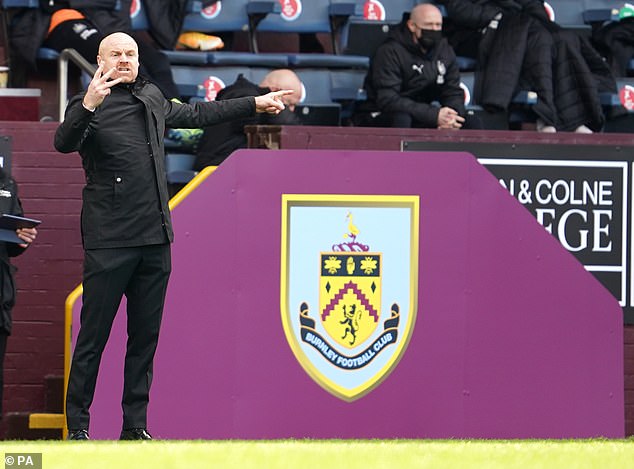 Although the Lancashire club have enjoyed top-half finishes in two of the last three seasons, Dyche recognises that mere survival this time would represent success.

‘It would because of the extenuating circumstances of our season’s work so far,’ he explains.

‘There were lots of challenges off the pitch last season going into this, ownership change, lots of injuries, and only spending £750,000 despite the club having huge sums in the bank.

‘So it’s been really tough, management-wise. But I’ve always maintained the belief this is a very good squad of players, when they’re fit of course.

‘That has shown over the season that when we have got close to better fitness levels, we have performed and got results on the table.’ 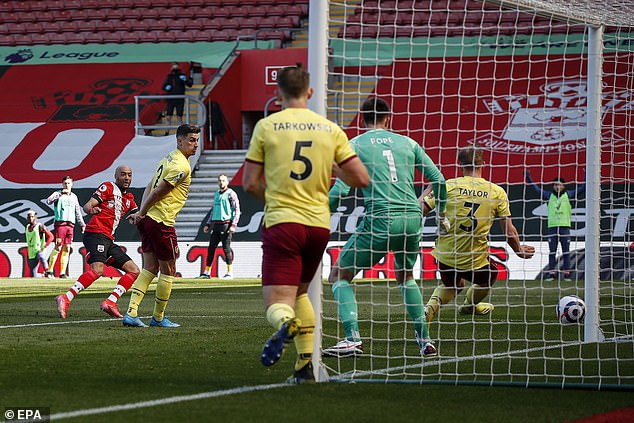