Eddie Howe is desperate to break new ground as he attempts to guide Newcastle into the Carabao Cup semi-finals.

The Magpies booked their place in the last eight with a hard-fought 1-0 fourth-round victory over Howe’s former club Bournemouth at St James’ Park on Tuesday evening to keep alive their hopes of winning a first domestic trophy since 1955.

“They are special games. Now you’re going into the business end of the competition, you’re a couple of big wins away from hopefully an incredible experience.

“But you can only take it game by game. I don’t know who we’re going to play yet, but we’ll look forward to the next round when it comes.

“I don’t think we’re looking too far ahead. It’s small steps for us. We’re into the next round, but now the Premier League takes priority and we’ll look forward to the Leicester game, which will be a really tough challenge for us.

“We’ll look at the next round when it comes round in our calendar. We’ll look to see the draw, but we’re delighted to still be in the competition.”

A game Newcastle dominated for long periods without creating the clear-cut chances for which they might have hoped was ultimately settled by Bournemouth skipper Adam Smith’s unfortunate own goal, and Magpies keeper Nick Pope had to be alert to deny Dominic Solanke a late equaliser.

However the margin of victory – their seventh in succession – might have been bigger had Callum Wilson’s first-half strike not been harshly ruled out for offside in the absence of VAR.

Howe said: “We didn’t have a view of it and I didn’t know at half-time. I’ve been a bit critical of VAR. Especially initially, I didn’t want to change the fabric of how we play the game.

“But then you see an incident like that and if it was onside, I’m a bit disappointed it wasn’t in use.”

Opposite number Gary O’Neil was happy with large parts of his side’s performance on Tyneside, but understandably disappointed with the manner of defeat.

O’Neil, who was without Jefferson Lerma and Marcus Tavernier after a virus swept through the camp, said: “We came, we gave our best and you go out of the Carabao Cup against a top side that are obviously taking the competition very, very seriously with the team they name and the subs they make. 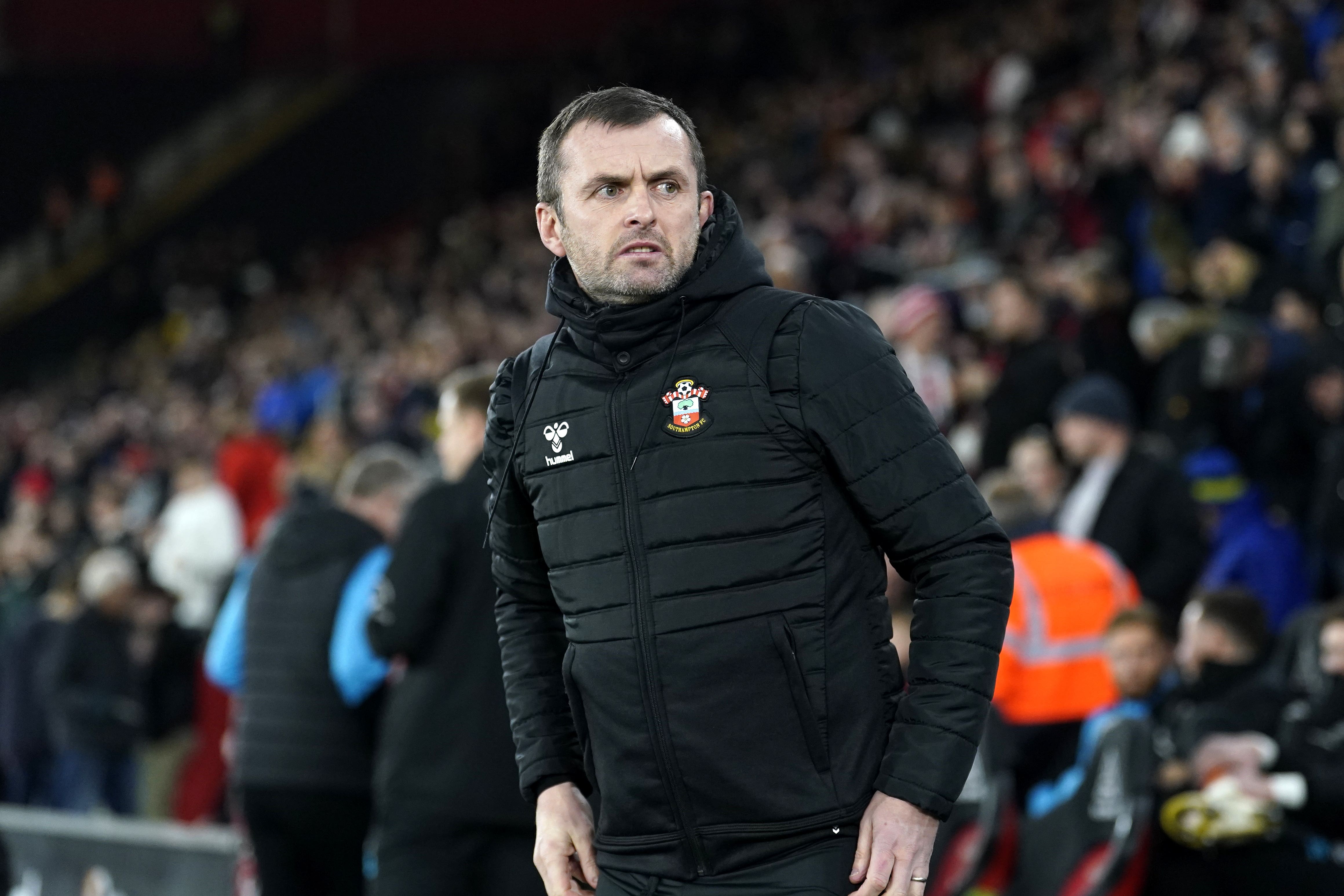 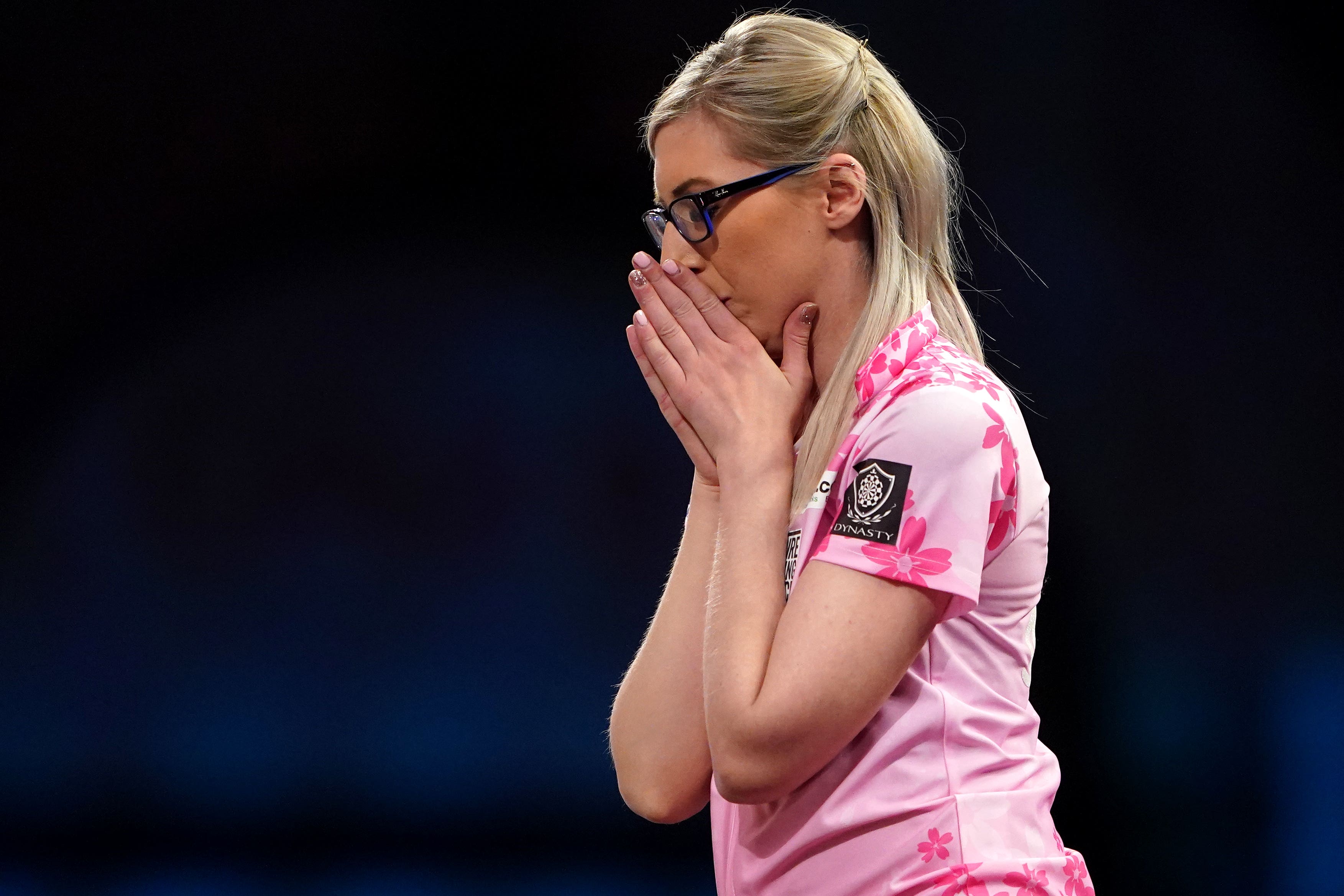 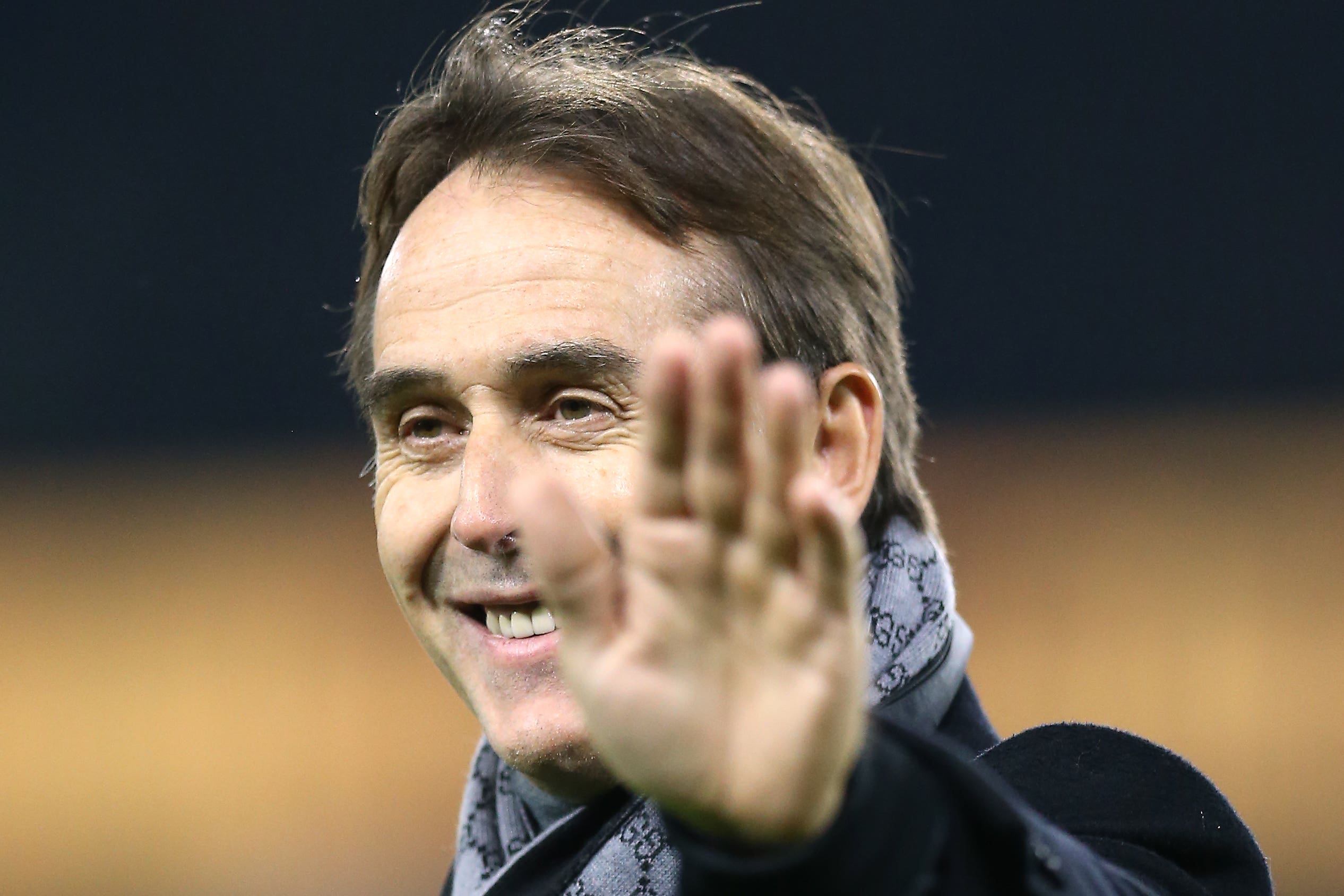 “Newcastle away in the Carabao Cup with the form they’re in was never going to be an easy draw and the boys gave a real good account of themselves.

“I ask them to make sure we’re competitive in every game and make sure it looks like us and even though they’ve had a tough week, we were that. We were competitive and in my opinion were unlucky to not take the game further.”