With Eddie Howe reportedly set to be appointed Celtic manager as early as next week, the former Bournemouth boss is already said to be eyeing a move for one of his former players. Bournemouth captain Steve Cook was a key player under Howe and the 29-year-old’s current deal is due to expire at the end of the season.

According to a report from the Scottish Sun, Howe is keen to bring Cook to Celtic.

The report claims that Cook is expected to leave Bournemouth if the Cherries fail to earn promotion to the Premier League and a reunion with Howe could be on the cards.

Howe is said to have agreed a deal in principle to take over at Celtic after meeting with the club’s major shareholder Dermot Desmond and chief executive Peter Lawwell.

The club have taken their time to choose Neil Lennon’s successor, having parted ways with the 39-year-old back in February.

JUST IN: Eddie Howe to be confirmed as Celtic boss ‘next week’ as Lennon speaks 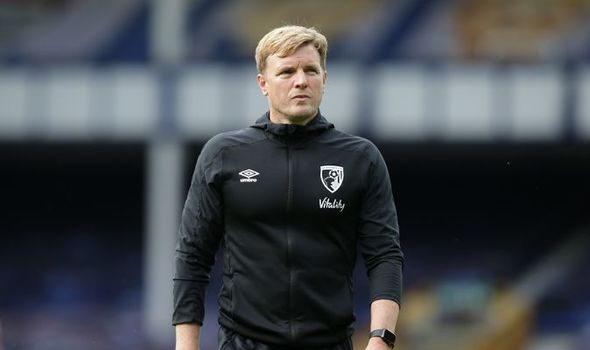 Speaking to BBC Radio 5 Live, Lennon said he felt Howe would be a good fit at Celtic, saying: “It’s quite a culture shock and if we are hypothetically talking about Eddie he’s coming from a real family club like Bournemouth.

“He’s lived there and worked there all his career.

“I think it would be a coup for Celtic to get someone like Eddie, I think he’s a top coach.

“His style of play suits a club like Celtic, he’d be ingratiated with the Celtic fans very quickly if he can adopt that style that he had at Bournemouth. 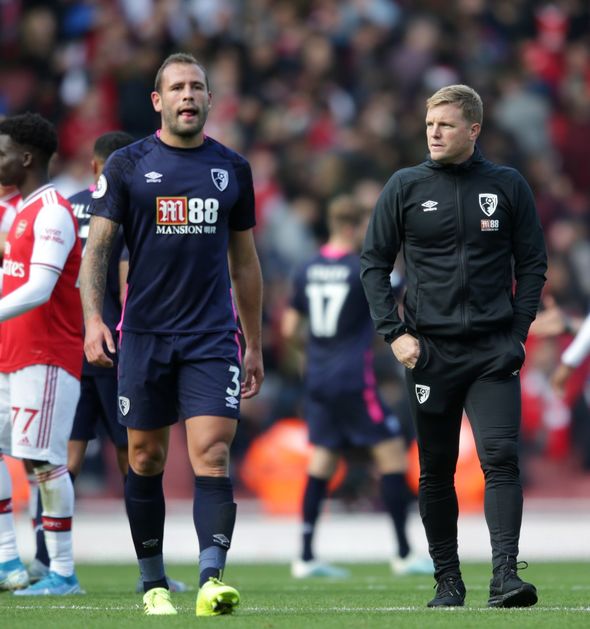 “In the Championship and then in the first formative years in the Premier League they were great to watch.

“But off the field, away from the training ground, life’s going to be very, very different to what he was used to at Bournemouth.

“Glasgow’s not a huge city but you’ve got two humongous clubs there and the rivalry is thousands of years old – and it’ll go on for the next thousand years as well.

“So it’s exciting, but it’ll take a bit of adapting for him there’s no question about that.” 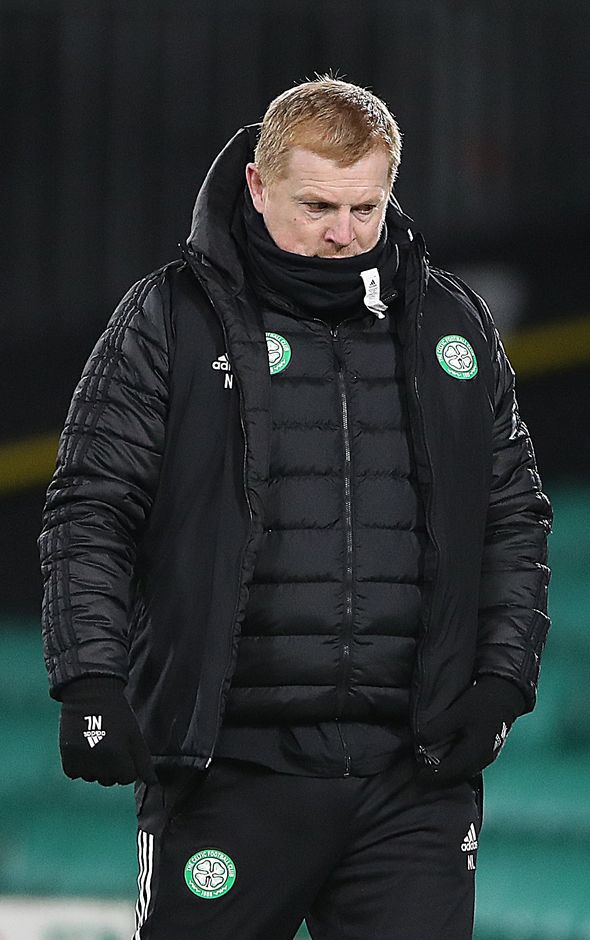 “He’s detailed in his work and spends a lot of time getting to know his players.

“At Bournemouth he really tapped into the history of the club, made us proud to wear the shirt, and got us playing in a way that resonated with the fans.

“He’ll tap into the big history of Celtic and his style of play will really suit. It’s exciting, fast paced, we always went to win the game whether it was against Man City in the Premier League or Oldham in League One.”